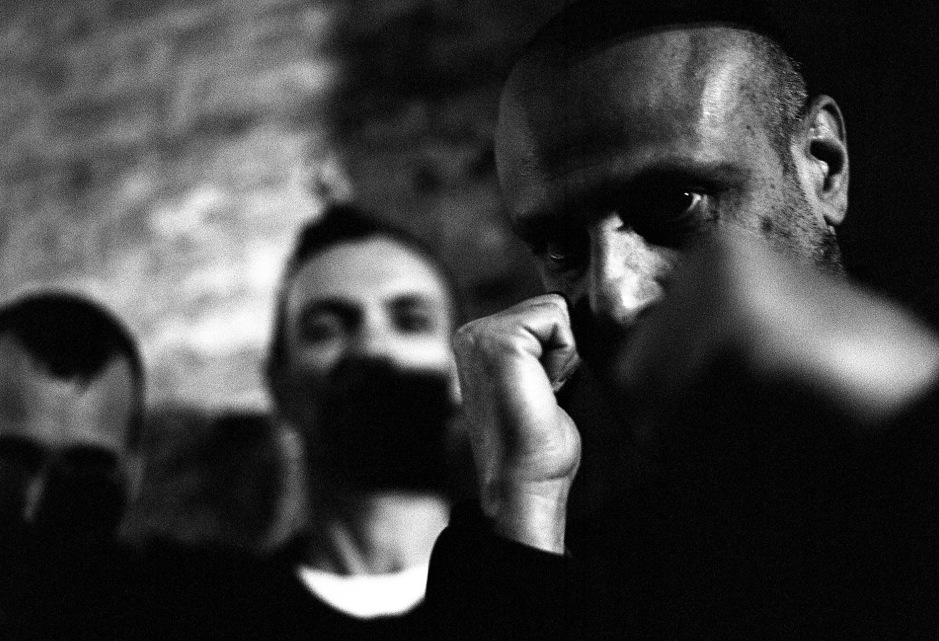 Embark on a journey deep into the rain forest, when the instrumental trio presents its ambient work, which is based on four years of field recordings of Shamanic tribal rituals.

The Italian band Zu, which is known for its hard-to-categorise blend of avant-garde free jazz and rock, is performing at Alice in its original formation after a long period of changing musicians. And tonight the band will perform the work 'Terminalia Amazonia', which is based on four years of intense field recordings of Shamanic rituals of the Shipibo tribespeople of the Amazon. The work is performed live with visuals curated by the acclaimed AV artist Lillevan, who among other things is known as the co-founder of Berlin-based Rechenzentrum (1997-2008). The concert is presented in collaboration with Alice.