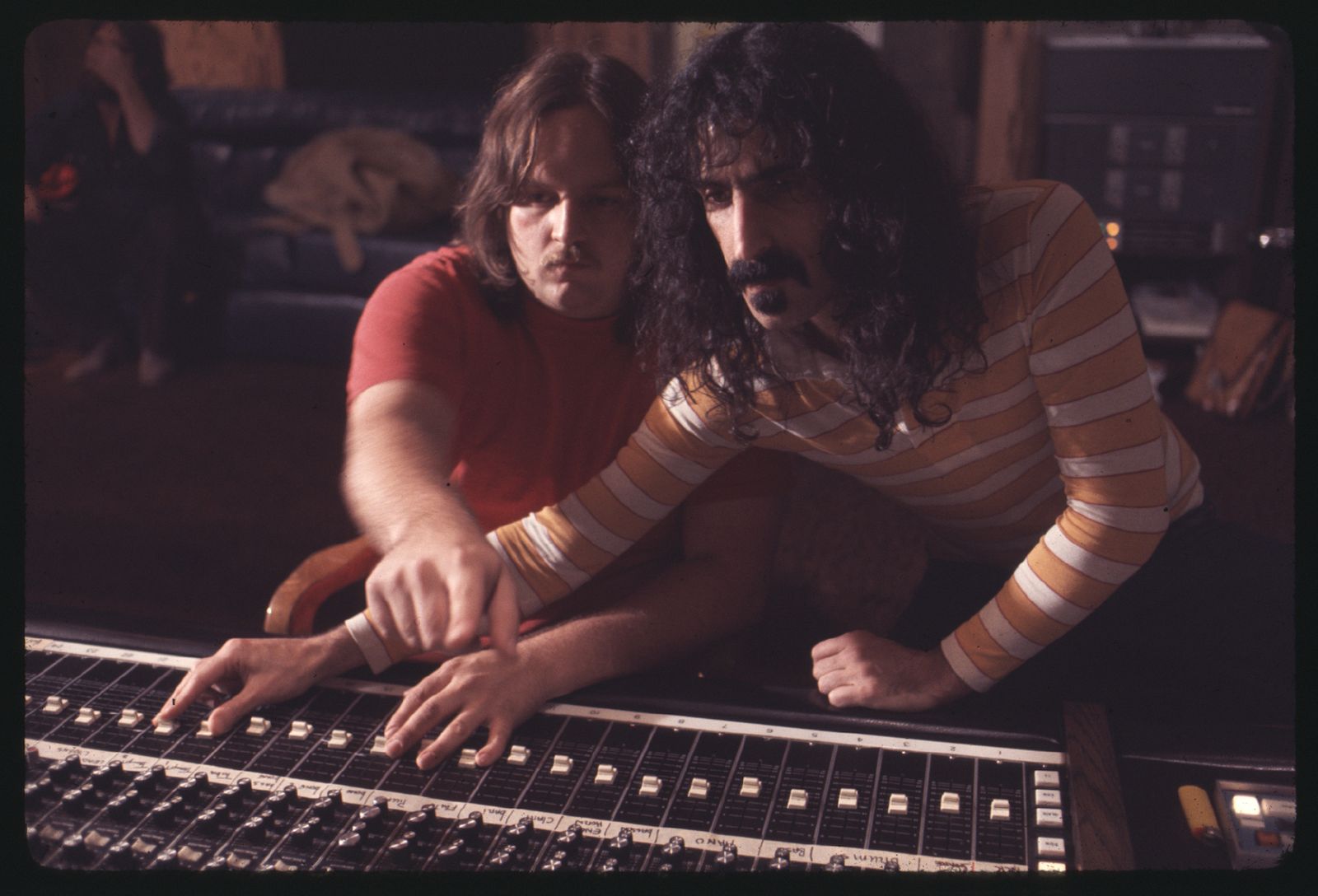 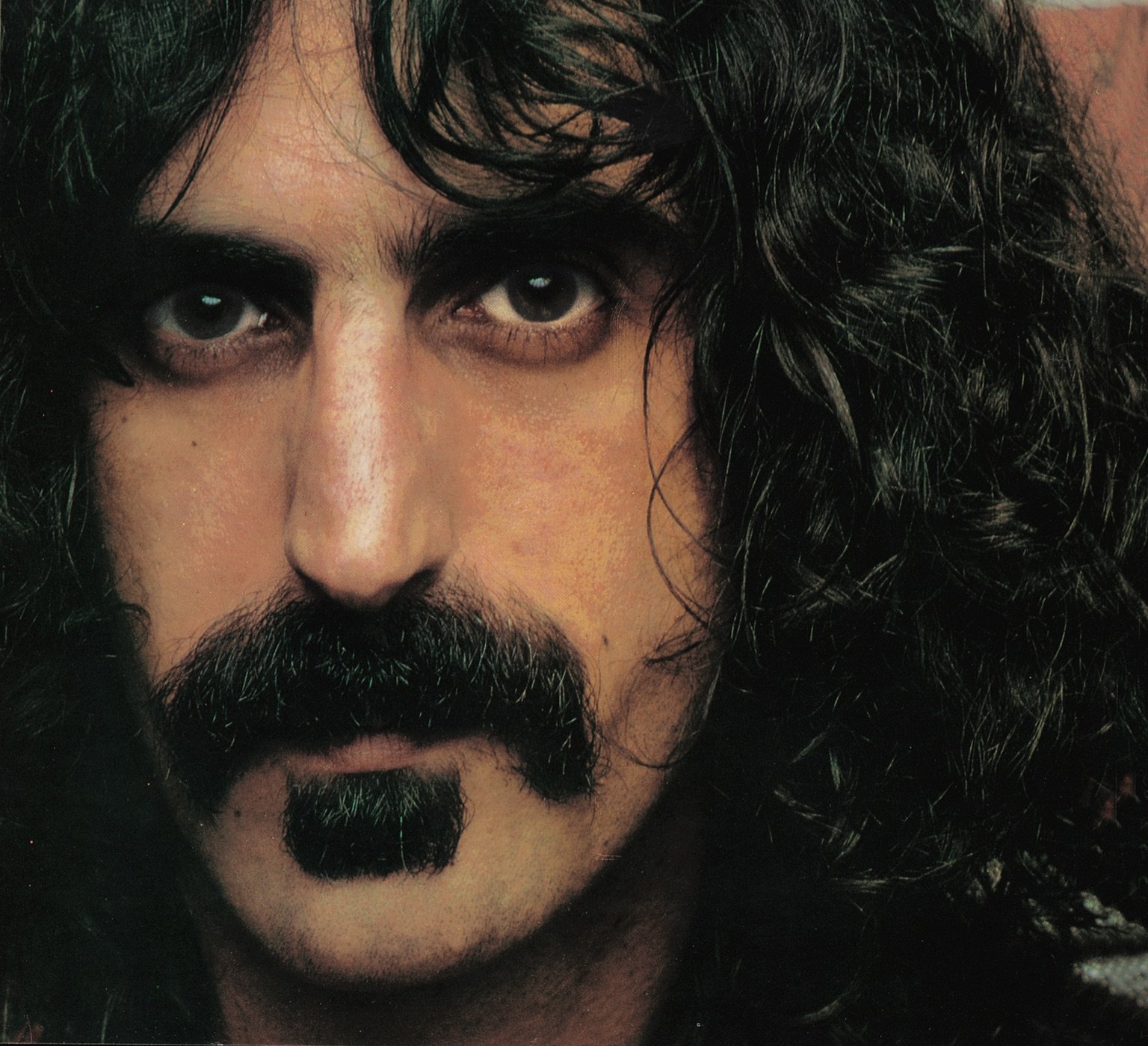 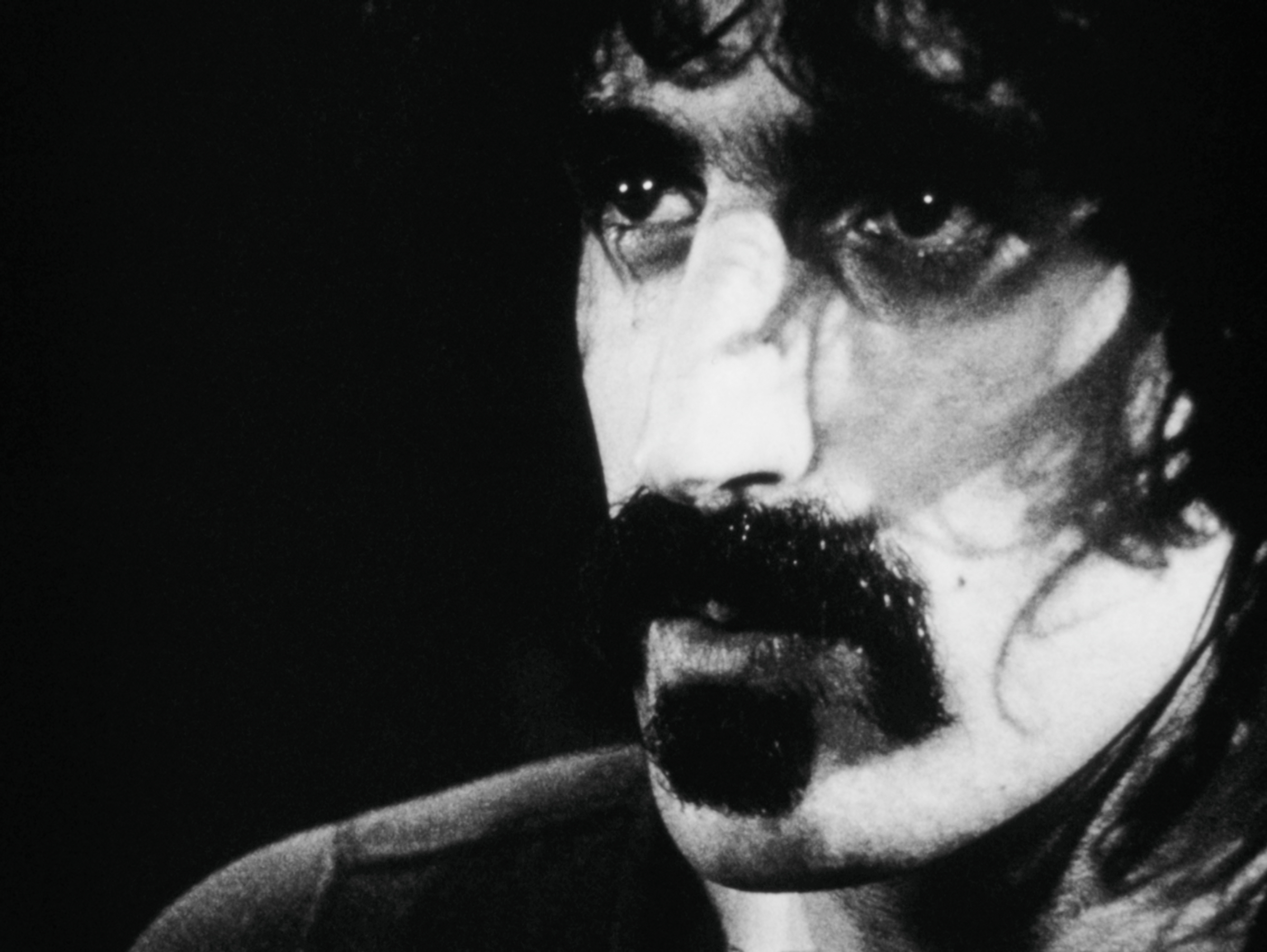 The ultimate film about the colourful multi-instrumentalist, based on rare material from his personal archives.

Trippy, critical lyrics and a boundless musical sense of adventure were two of the basic elements of Frank Zappa's artistic universe. The self-taught virtuoso with the unmistakable moustache could play any instrument and released over 60 albums during his far too short life. The director Alex Winter has been given unique access to Zappa's personal treasure trove of an archive, and what he has found has been turned into a hugely entertaining and wildly inspiring film. Completely in Zappa's maximalist spirit. For if there was one thing that united his unruly opus, it was the defence of artistic freedom, whatever the cost may be.