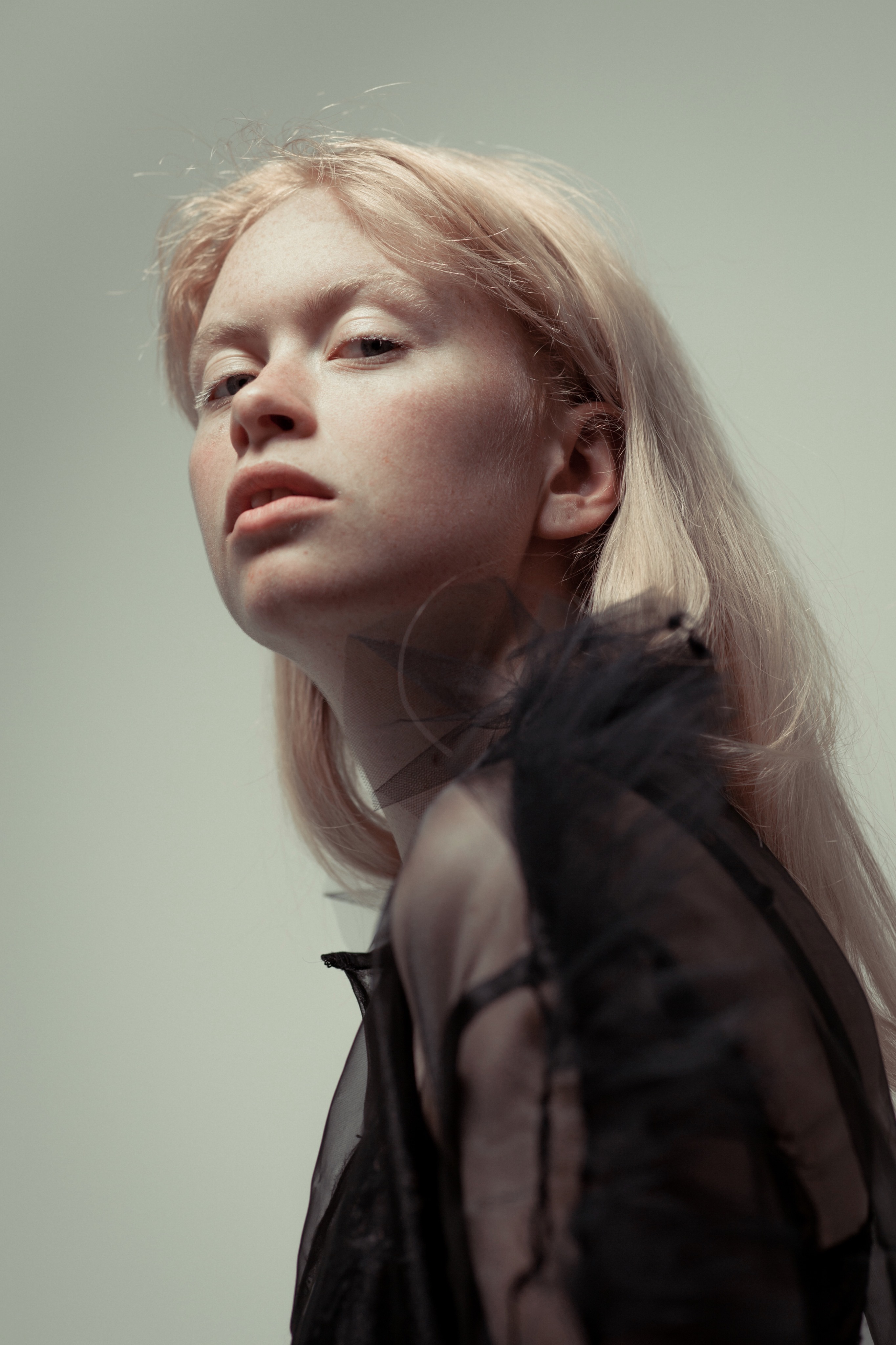 A film about the Israeli dancer and choreographer Danielle Agami with a soundtrack by the uncompromising Zaar, who will perform a subsequent concert.

Through a cinematic adaptation of the Israeli dancer and choreographer Danielle Agami's performance 'Framed', the short film 'Homesick' takes a humorous look at femininity. The emotions are expressed equally in the film's intense soundtrack, which was created by the Danish musician Zaar. Zaar is known for his majestic vocals and synth-heavy beats, and after the screening he will take to the stage with tracks from his debut EP, 'My Sense of Humour', which includes the soundtrack of 'Homesick' and brand new material. The event will take place at the new venue under the Bisbeengebuen flyover, Urban 13.