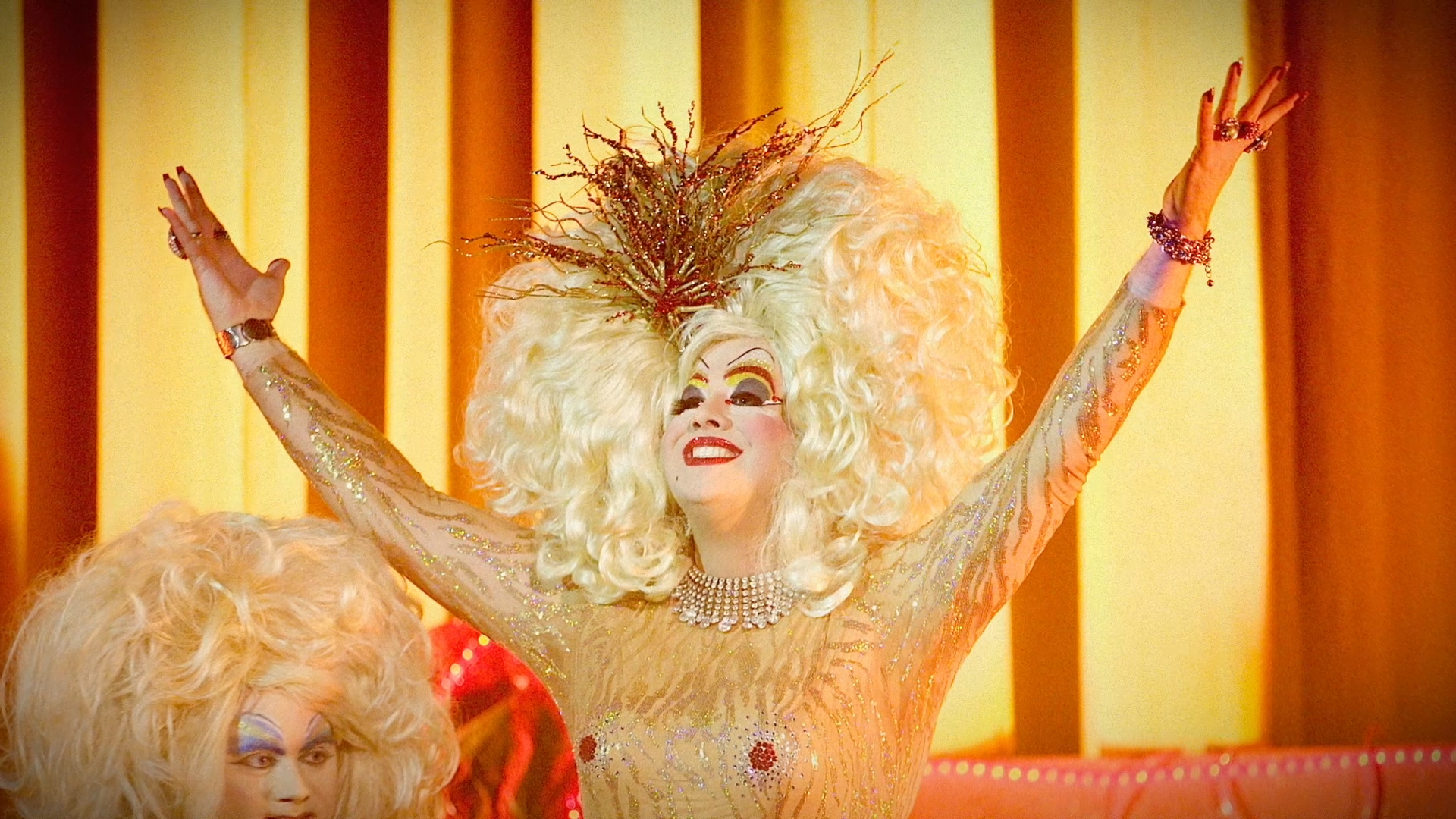 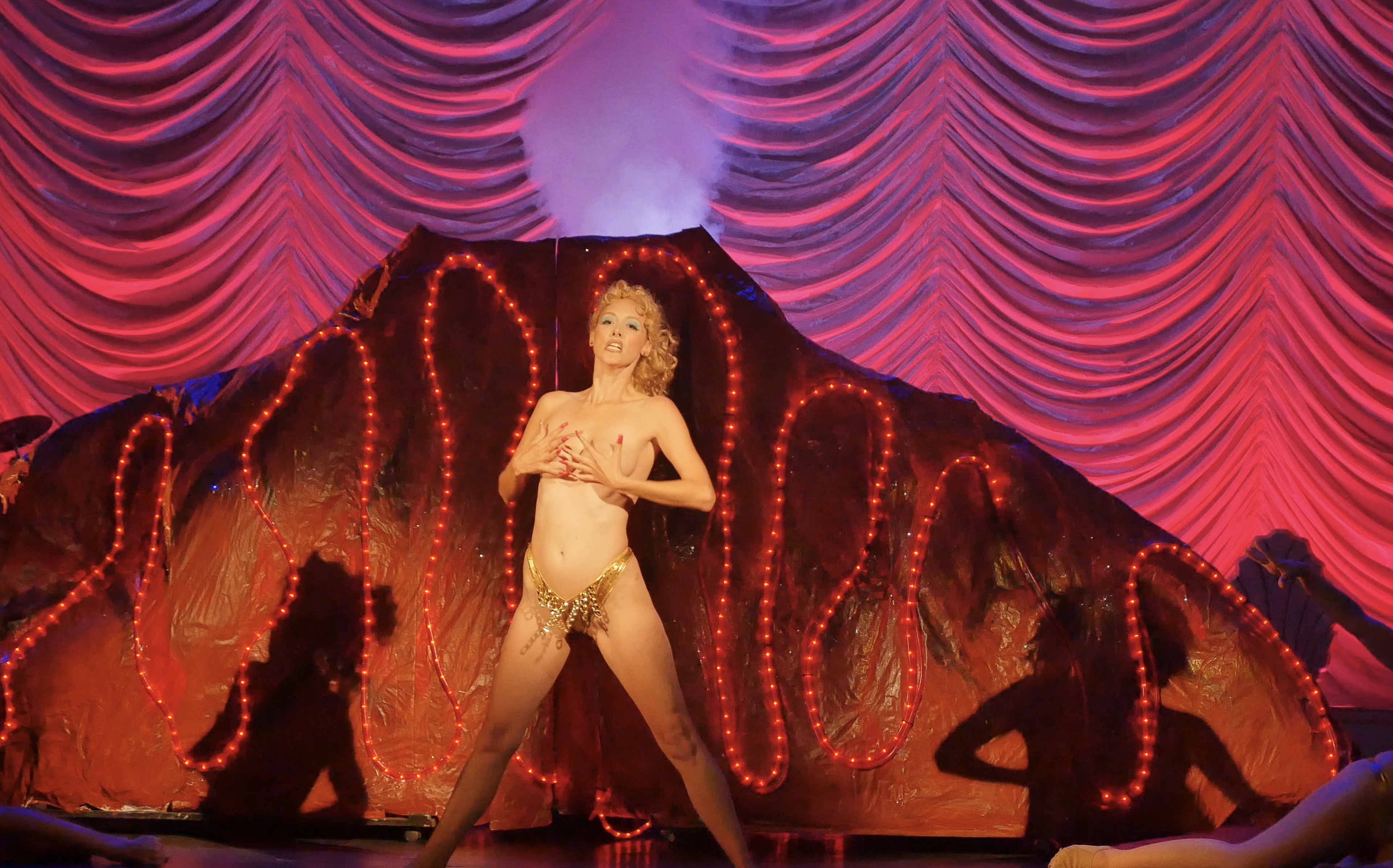 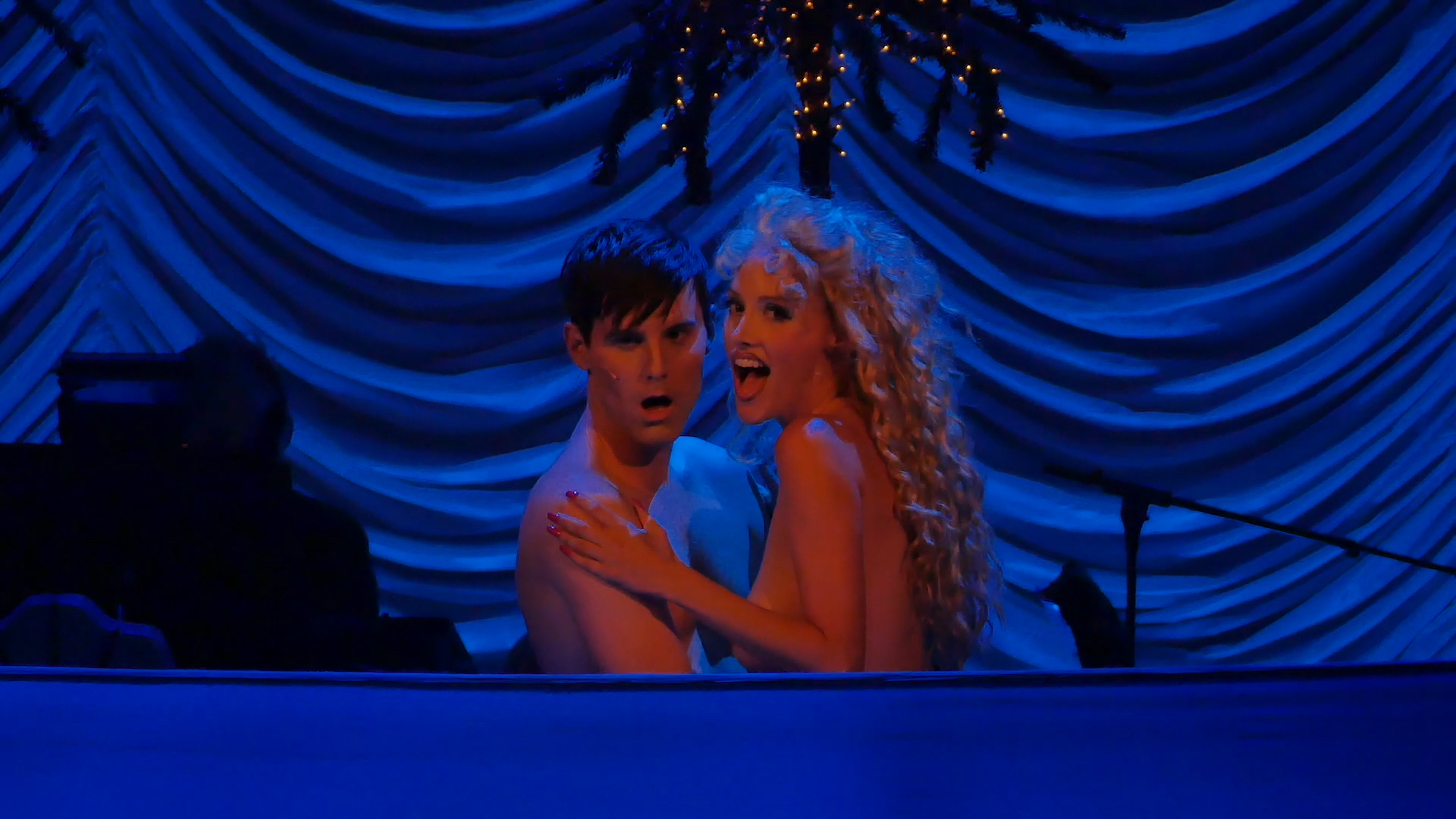 At its 1995 premiere 'Showgirls' was singled out as the worst film ever. Today, Paul Verhoeven's notorious flop about strippers in Las Vegas has gained a cult status. But is it actually an involuntary masterpiece? Pop culture is also political, and with 'Showgirls' as the ultimate center of conversation, everything from gender struggles to cultural criticism is turned upside down when the sharpest critics draw the lines in this visual essay, solely consisting of clips from Verhoeven's life's work. With its mix of extreme cynicism and vulgar excess (cc: Donald Trump), maybe the world is finally ready for 'Showgirls'.