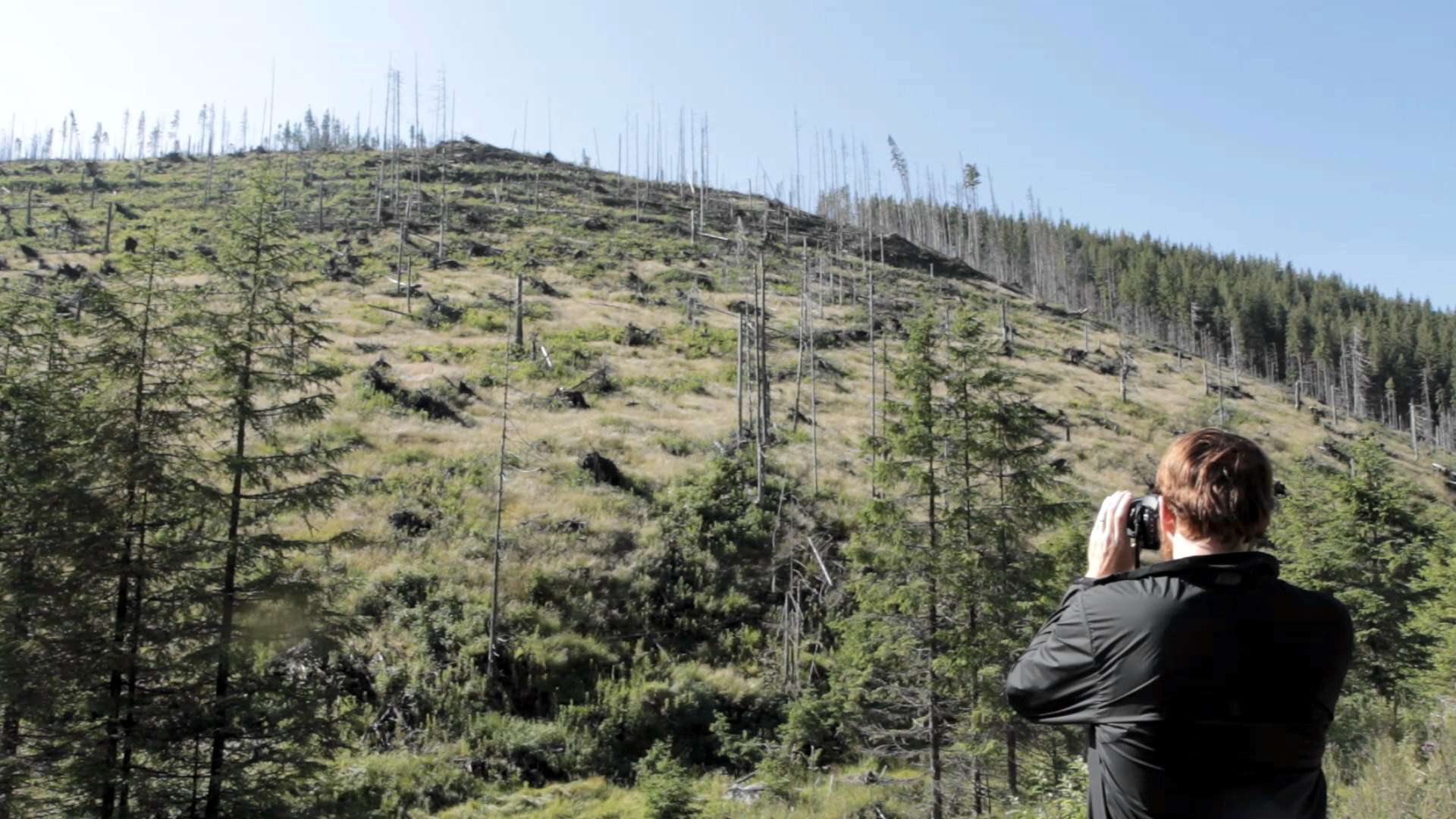 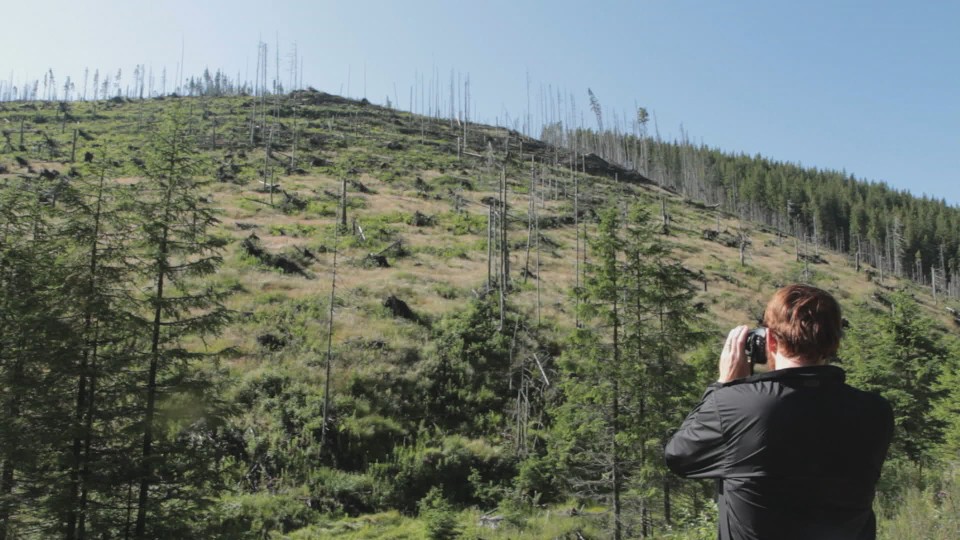 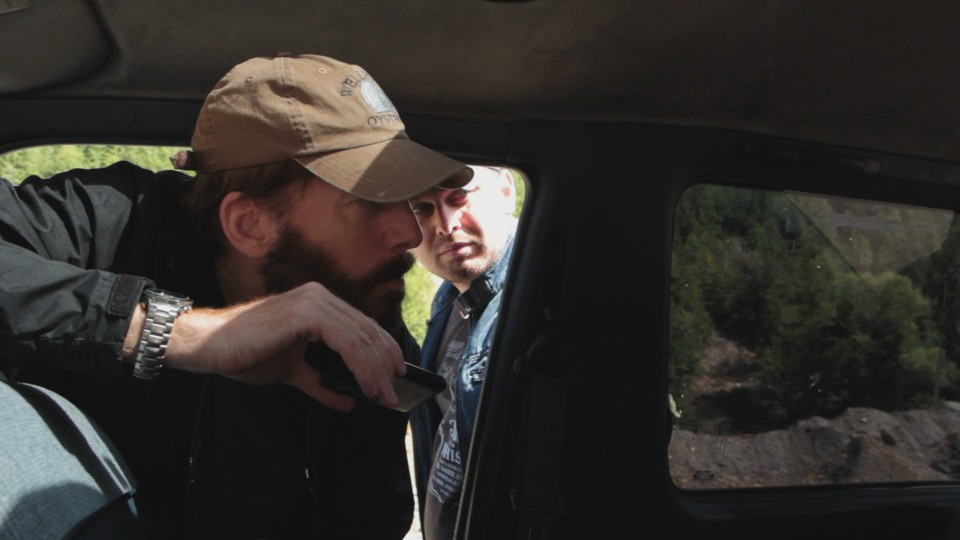 Undercover with environmental activists in their fight against the illegal logging of Europe's forests, where mafia methods go hand in hand with big business.

Every year, 20 million cubic metres of timber are illegally harvested from the forests of Romania. But where do the trees end up, and who is making the money? Alexander von Bismarck is the director of the NGO 'Environmental Investigation Agency', and together with his international team he goes undercover to infiltrate large companies around the world and document how they produce and sell illegally felled timber. Using skill, thoroughness and simple means, EAI manages to follow the money – and the timber – and sheds light on a scandal which has a scale that few consumers imagined possible. From the poor regions of Europe to Asia and South America: through a hidden buttonhole camera we are there at the meetings with the corrupt people, who earn tremendous amounts of money on illegal timber production and cut down forest after forest without batting an eyelid. 'Wood' is a revealing thriller with an activist heart, which shows us how an entire industry turns out to be dependent on illegal practices – and which also does something about it.