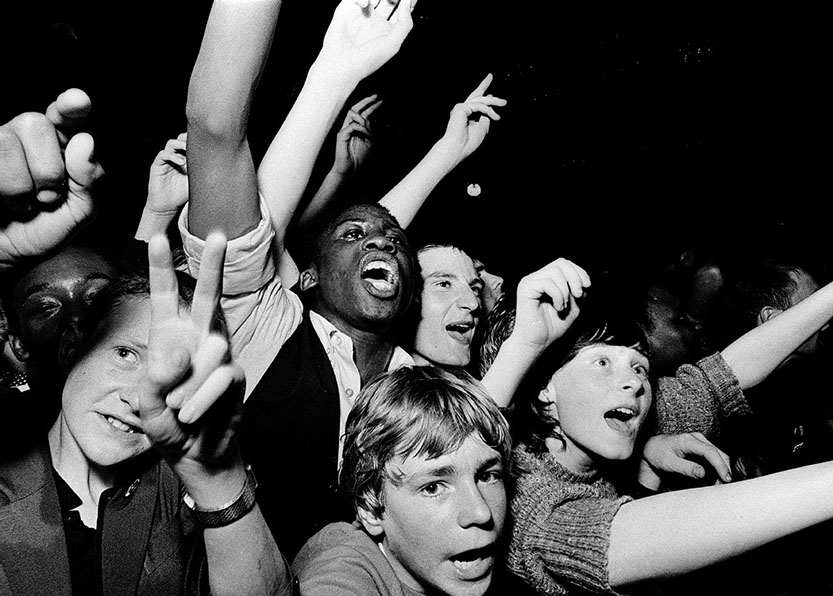 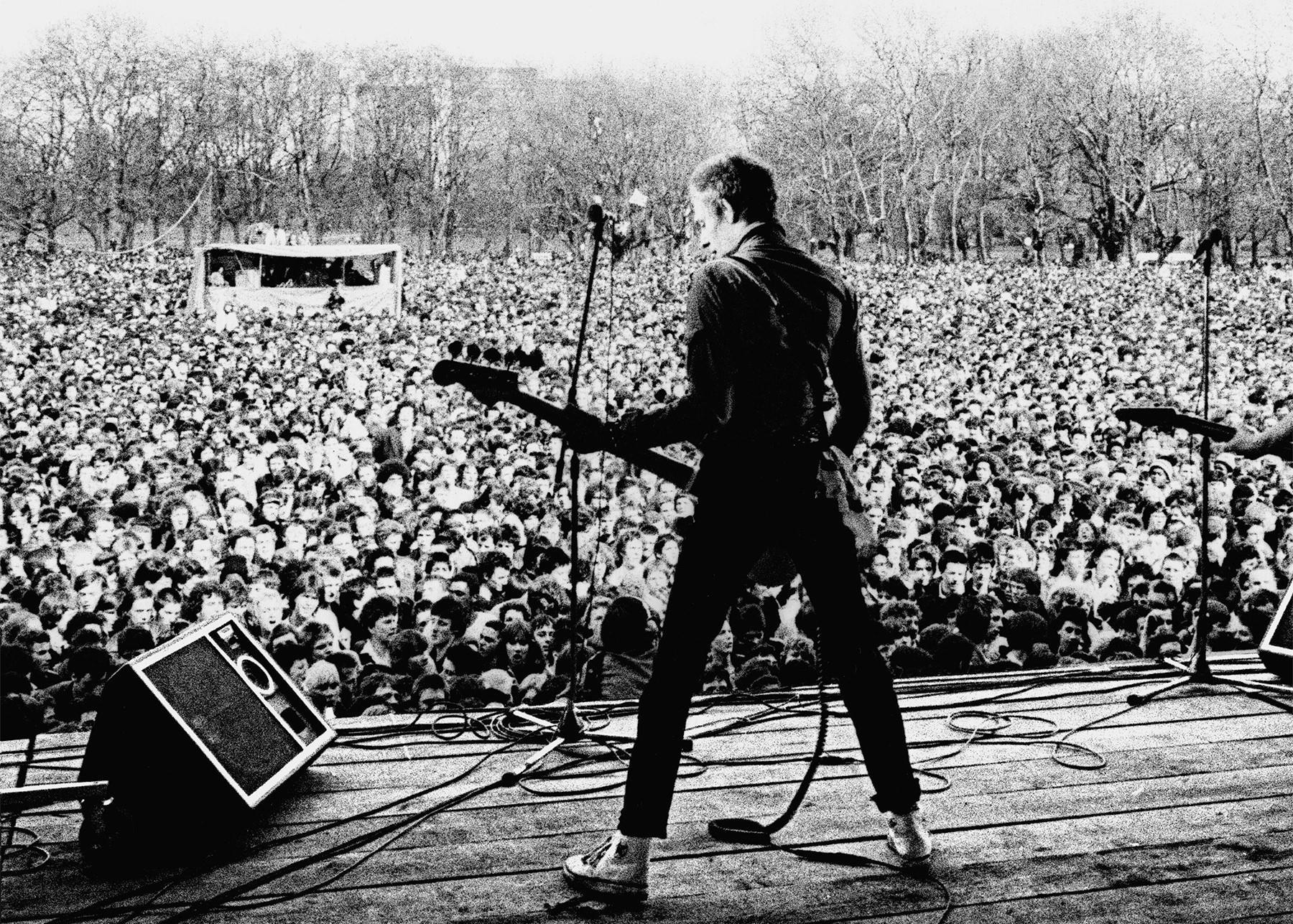 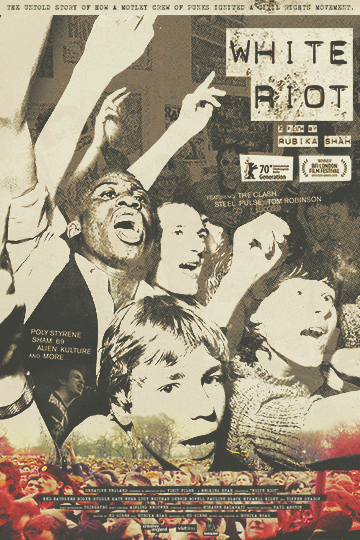 The Clash at the front of the Rock Against Racism movement of the 1970s, which brought together England's youths with punk and reggae.

Britain in the late 1970s. The fascist party National Front is storming ahead on a wave of xenophobia but the punk movement and the reggae/ska culture become allies in a common resistance. The activist front Rock Against Racism becomes a phenomenon that culminates in a huge free concert in London, with The Clash headlining. The organiser Red Saunders thought there might be 500 people attending. 100,000 came. The filmmaker Rubika Shah has dug up the gold from the film archives and 'White Riot' (which is named after The Clash's immortal battle song) is almost a manual in musical activism.