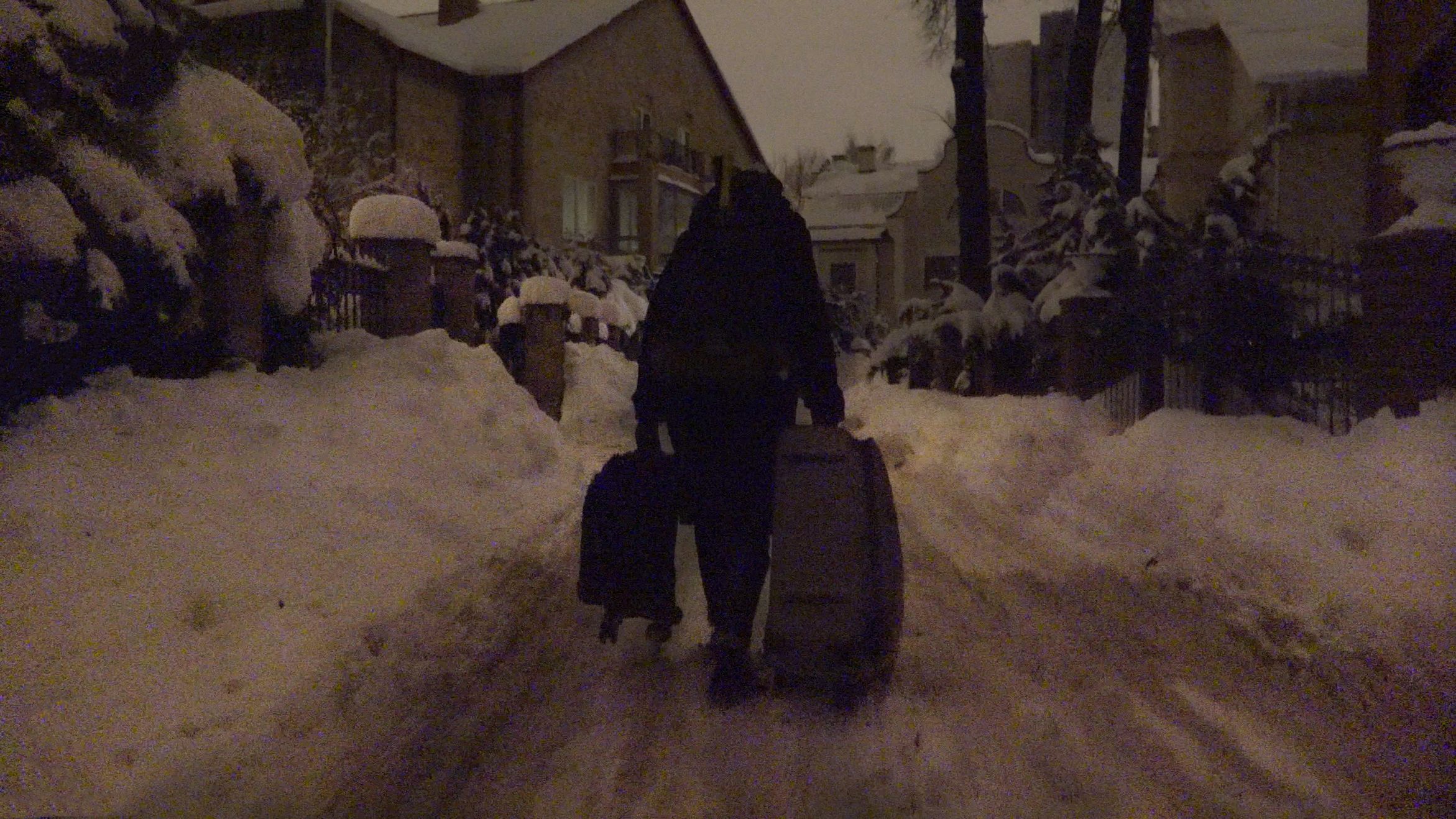 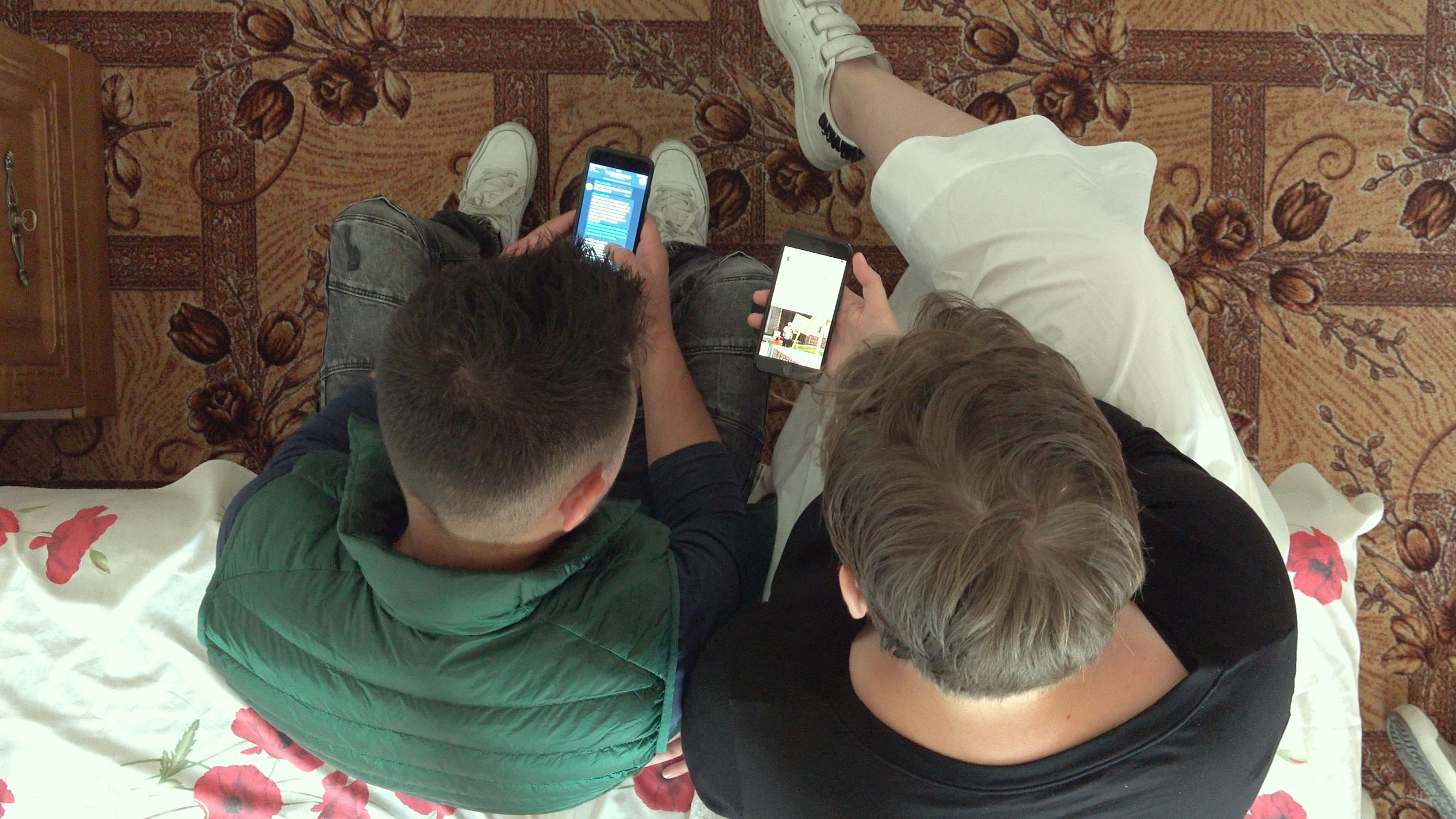 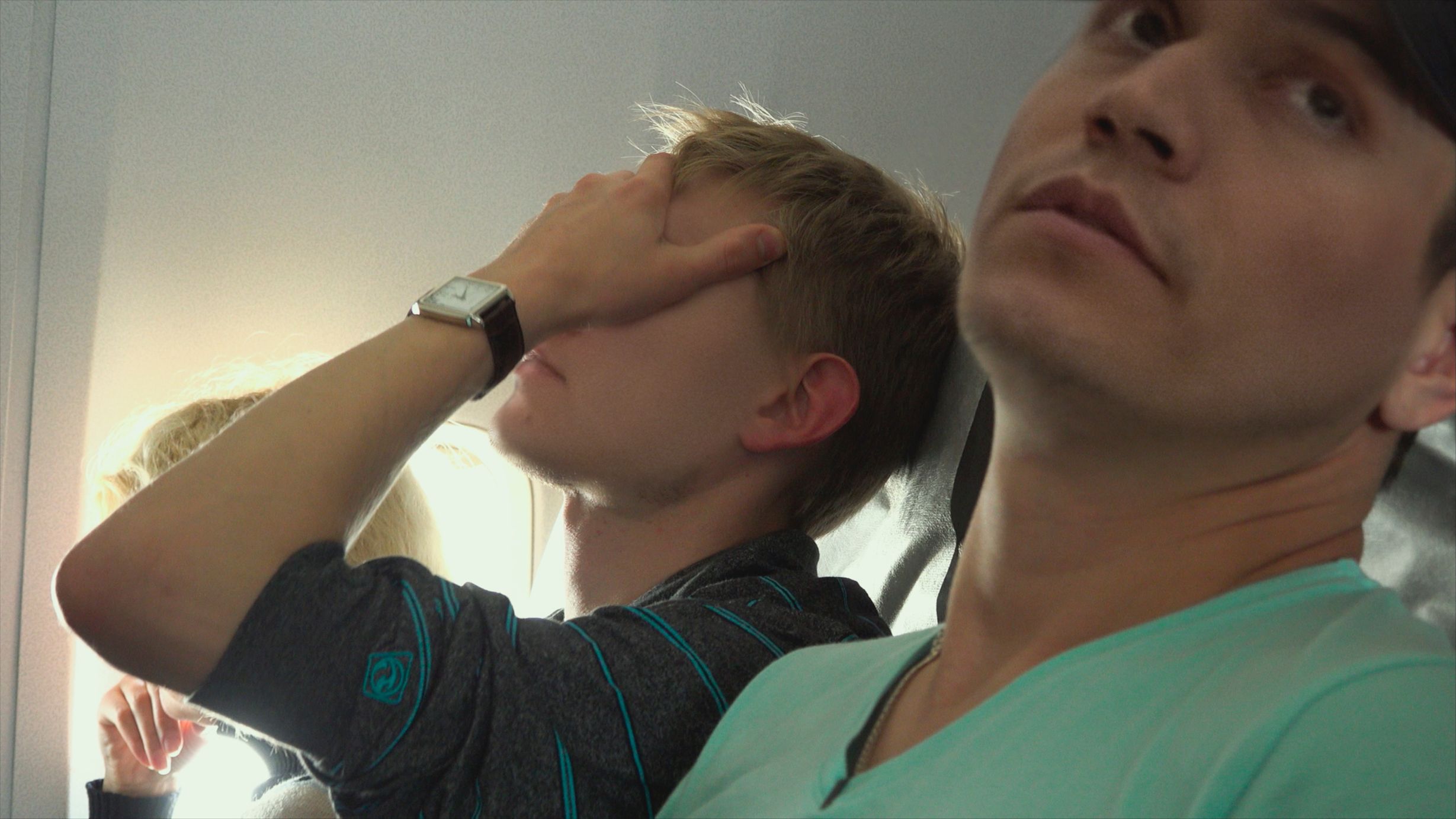 In Chechnya, a secret network of LGBTQ+ activists risk their lives in the fight against extreme oppression.

Intolerance and a government-backed crusade against gay and LGBTQ+ people in the Russian republics has reached a new level in Chechnya, where imprisonment, torture and killing are now the norm. But with their life at stake, a vast, secret network of activists is fighting in the shadows against the country's tyrannical leader Ramzan Kadyrov and his regime. With mutual confidence and unrestricted access to the anonymous activists, the Oscar-nominee David France has created a gut-punch of a film, which is based on an outrageous and for many people unknown reality, and which tells an instantly captivating and deeply disturbing story that we all should know about.