We Hold the Line 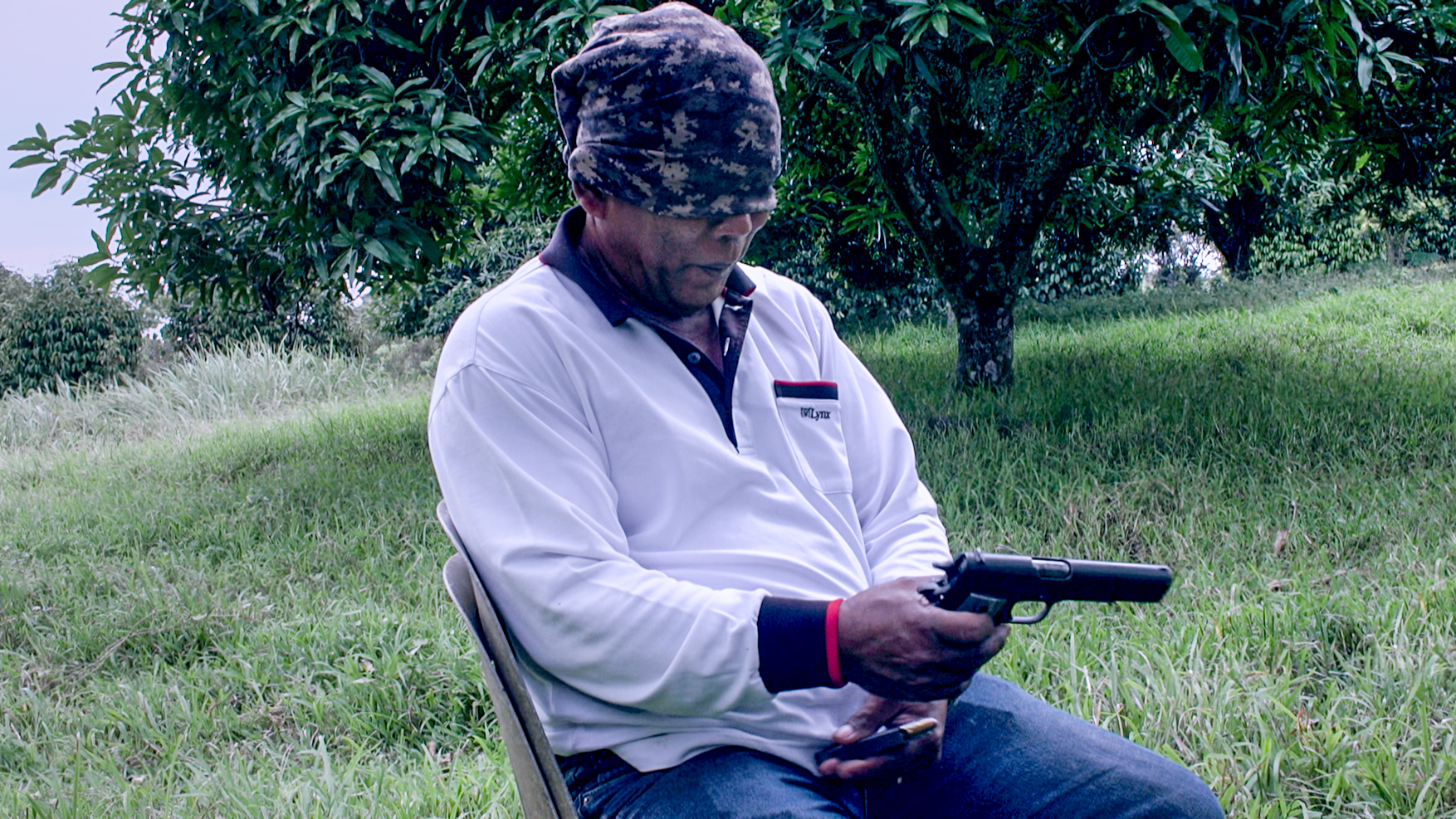 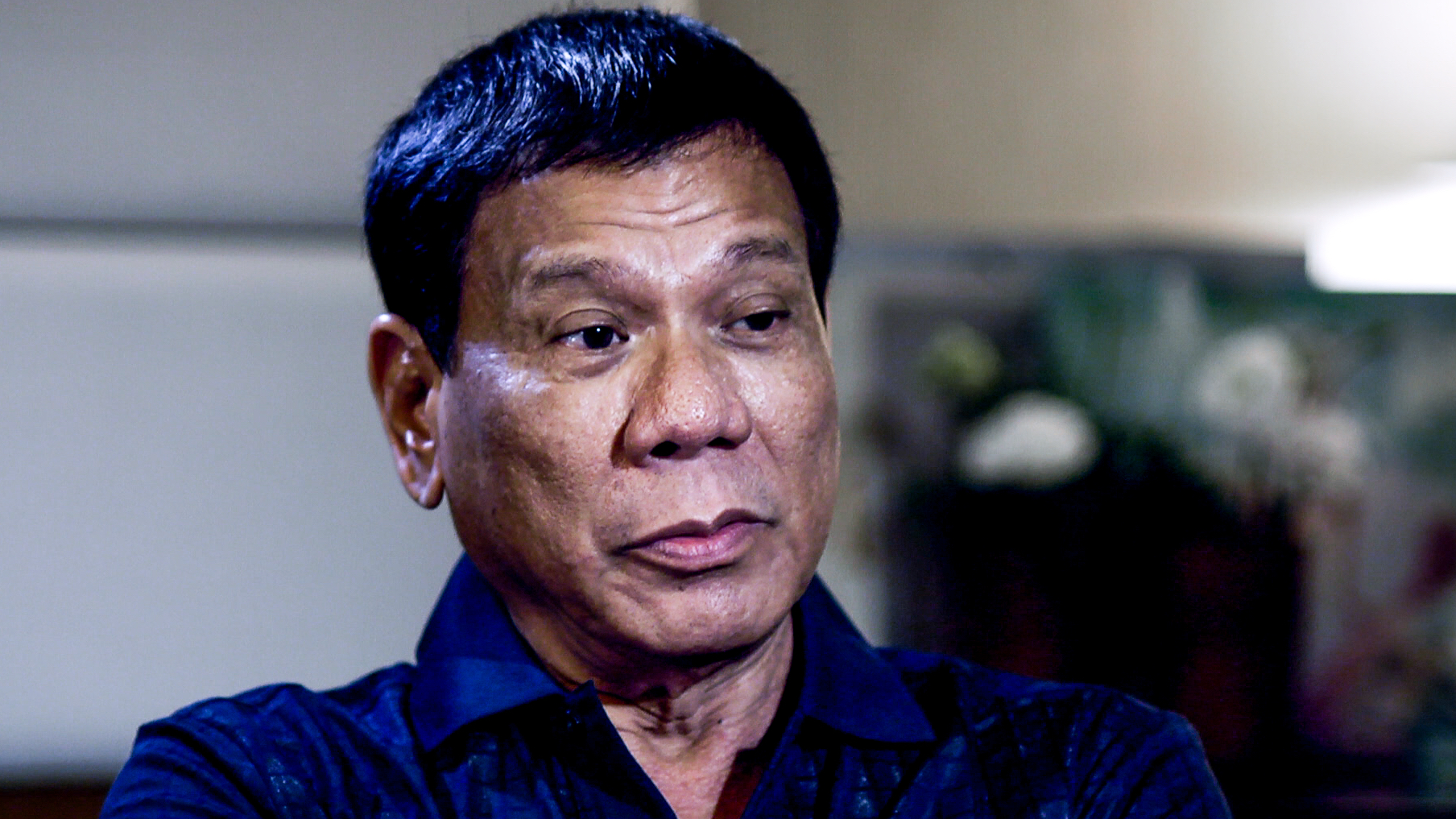 In the Philippines, the journalist Maria Ressa fights a battle for democracy against president Duterte and his 'war on drugs', which has claimed tens of thousands of lives.

In the Philippines, the violent desperado president Duterte – who does not hesitate to call himself a dictator – has since his election waged a 'war on drugs', where tens of thousands of impoverished and marginalised people have been executed without a trial. The country's last bastion of democracy and human rights is the journalist Maria Ressa and her colleagues at the news platform Rappler. Armed with facts and first-class journalism, they give the regime a fight to the finish, whatever the consequences may be. Duterte himself uses every possible means to strengthen his power, from threats and false accusations to armies of trolls on Facebook. 'We Hold the Line' gives us a year in the news room and out in the field with the woman who together with an international community of investigative journalists was named person of the year by Time Magazine in 2018. The interviews with the victims of the war, the critical opposition politicians and even members of Duterte's death squads all bear witness to a situation in a country where democracy and the most basic respect for civil rights are running the risk of being completely eroded.