We are as Gods 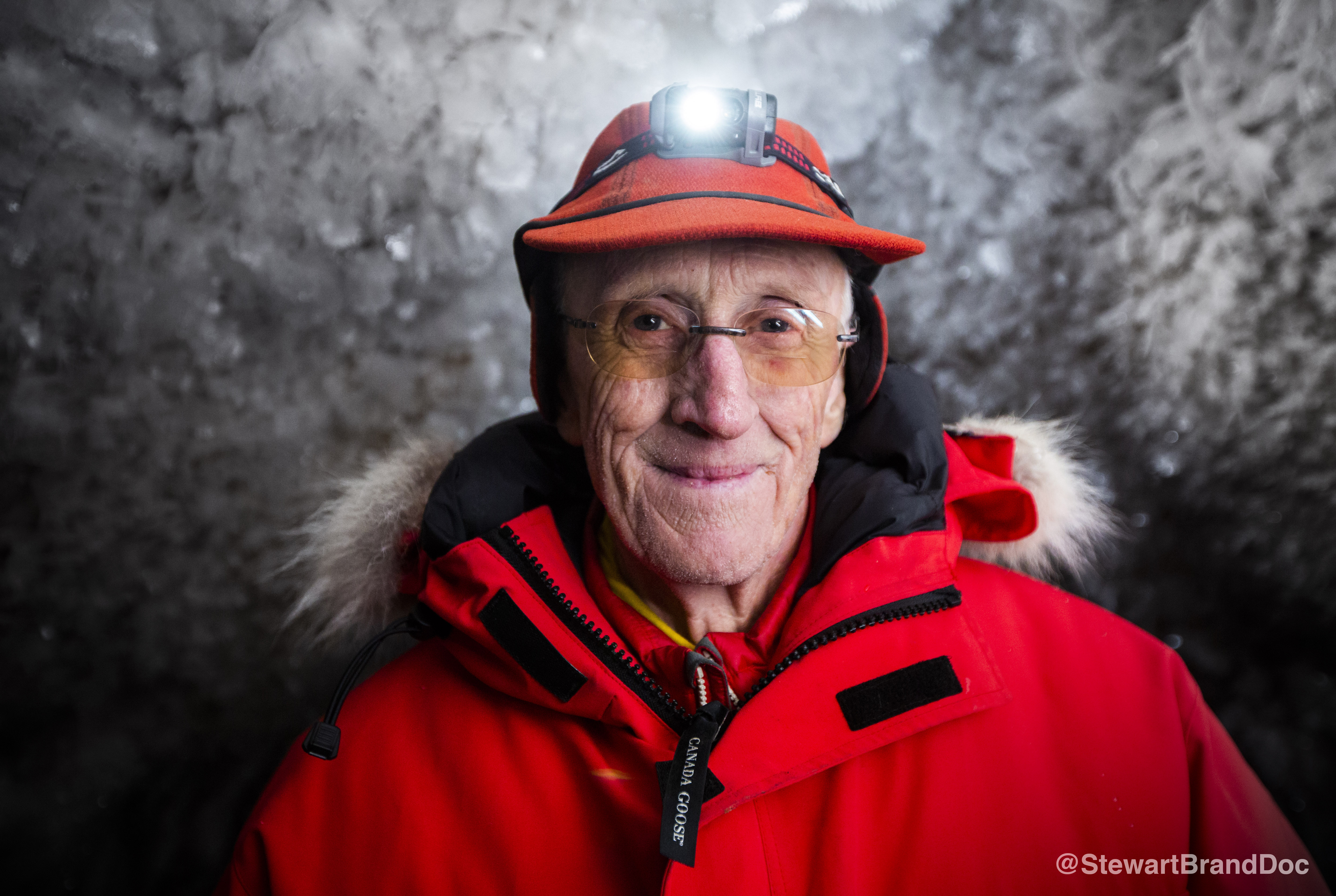 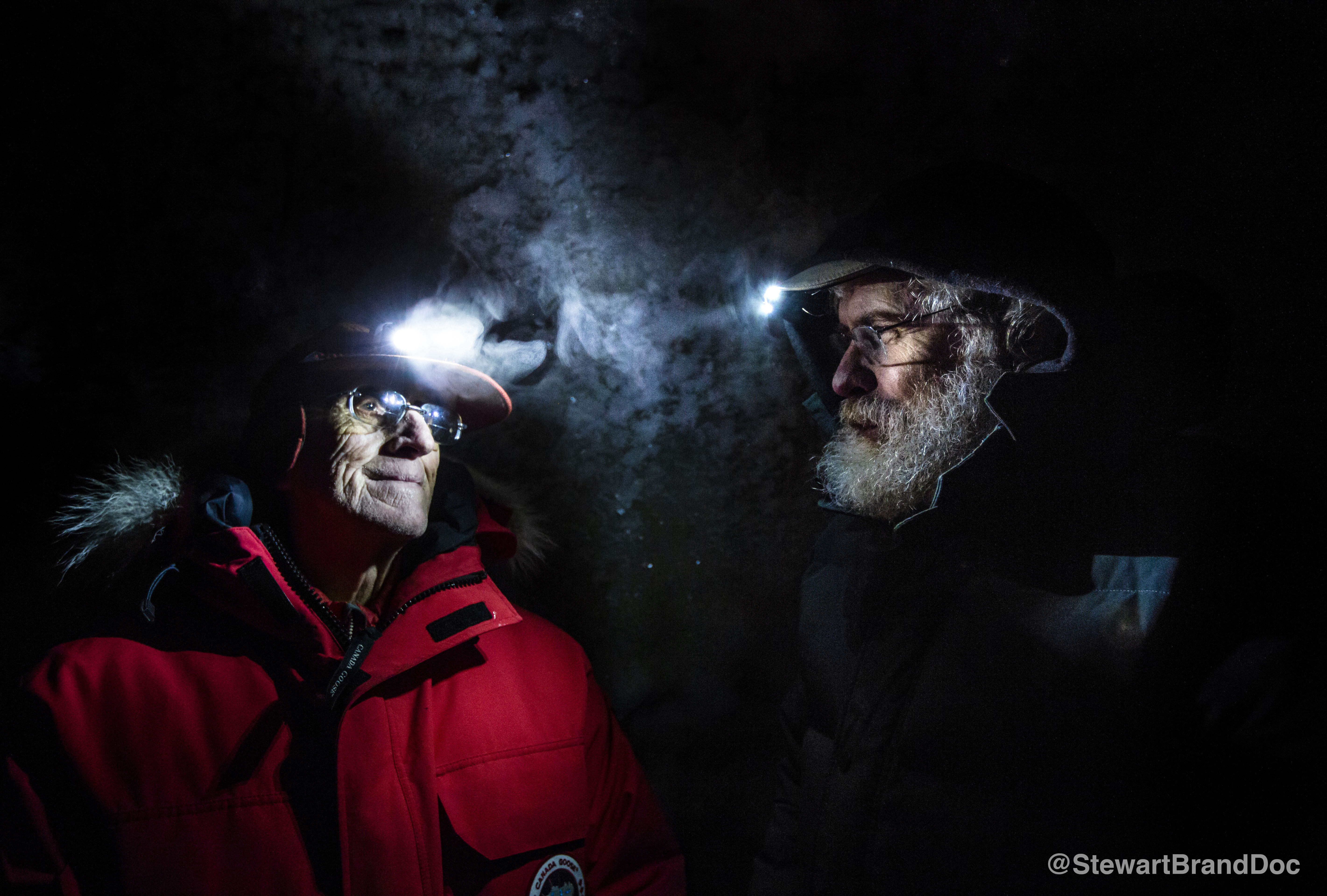 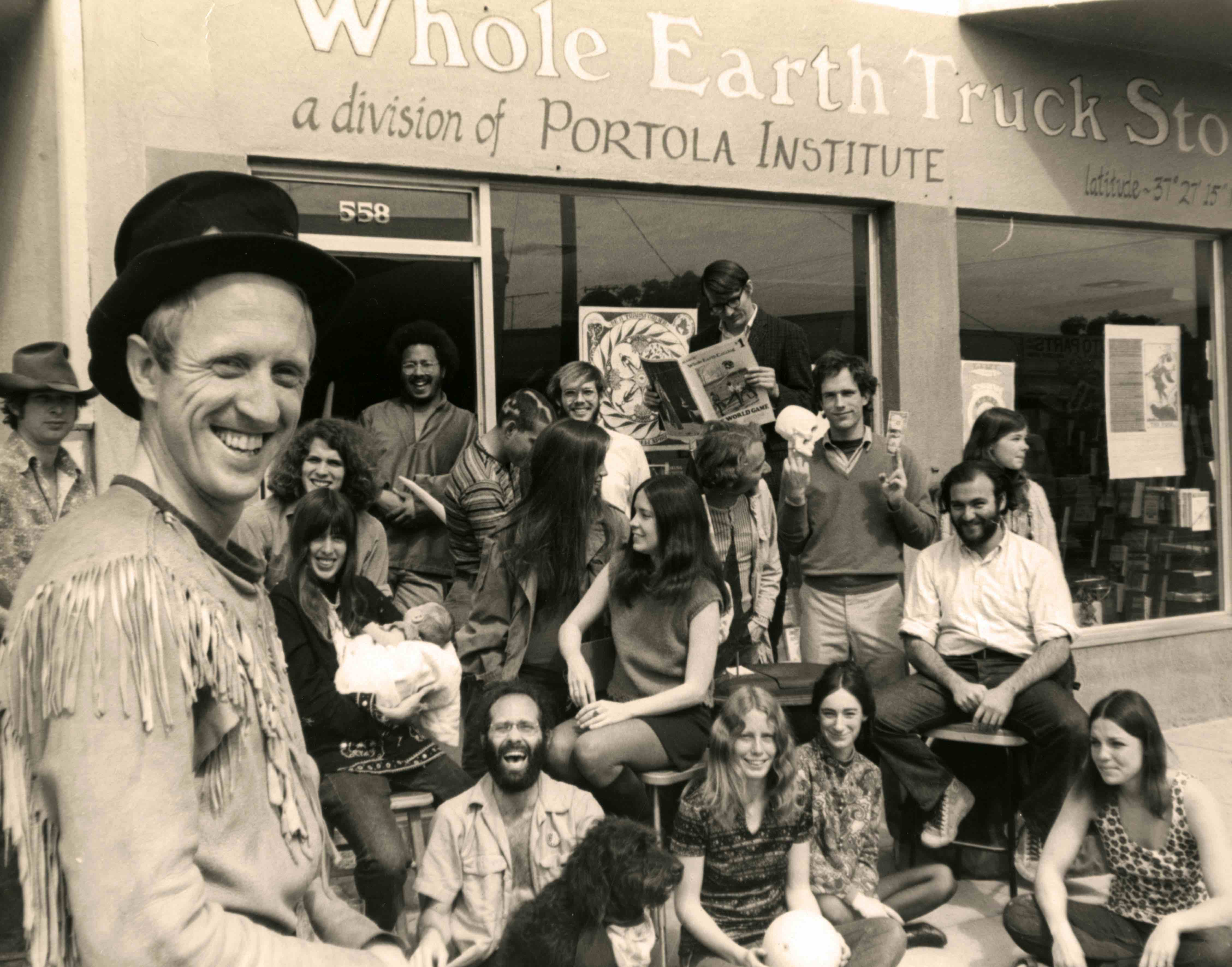 From hippie and environmental activist to cyber pioneer. The life of 81-year-old biologist Stewart Brand mirrors the controversial bioethical dilemma that the world is facing today.

'We are as gods, so we might as well get good at it.' This is the message of 81-year-old Stewart Brand in this new film about the eccentric biologist. Here, we follow Brand's evolution from hippie in 1960s California to environmental activist, cyber pioneer and most recently advocate for 'de-extinction': the revival of extinct species such as the woolly mammoth. But should we play God when we can't predict the consequences? Archive material, field footage and interviews with his friend Brian Eno, among others, draw a fascinating portrait of a controversial scientist and taps into a current debate about how we best take care of our planet.