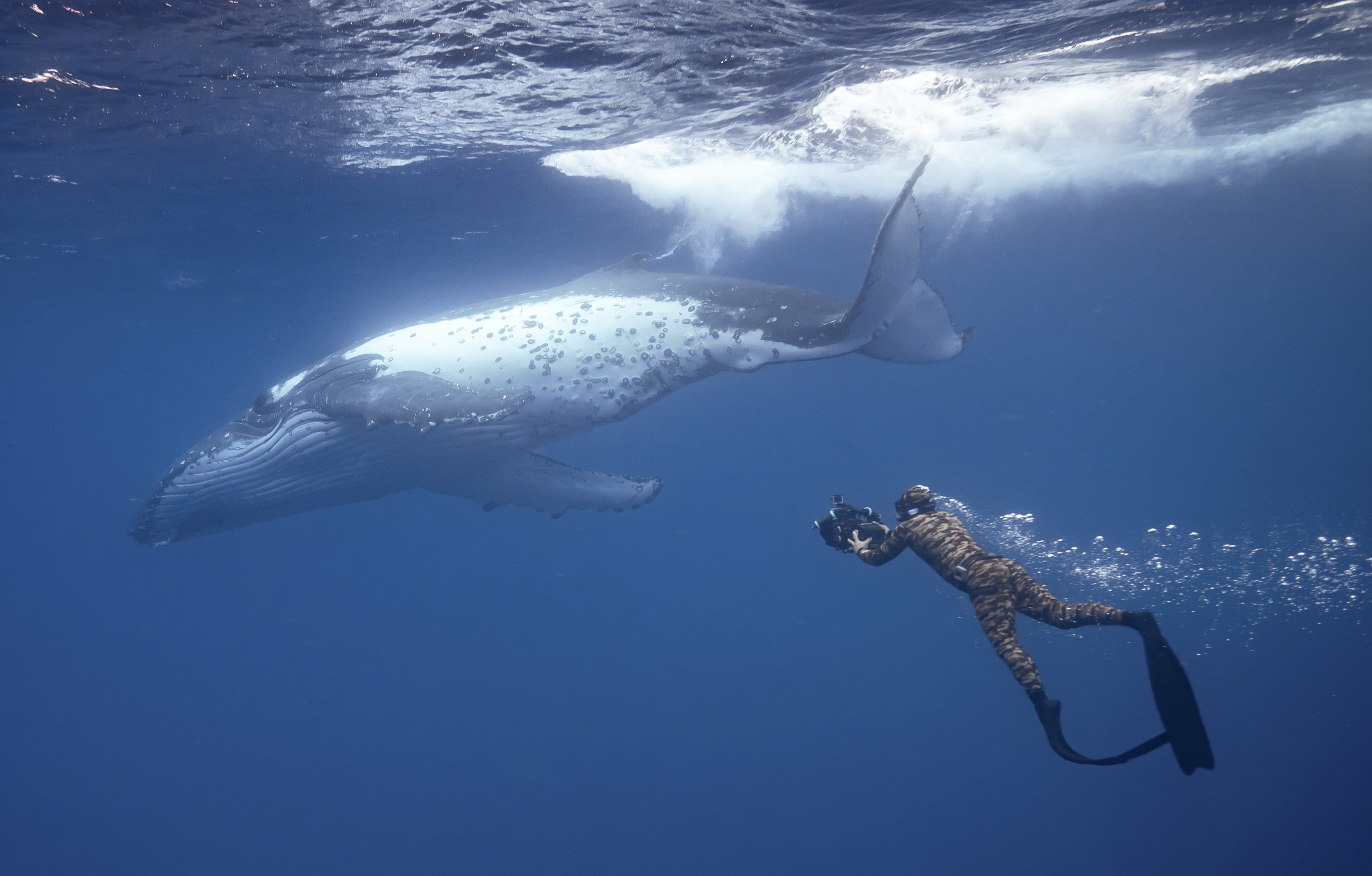 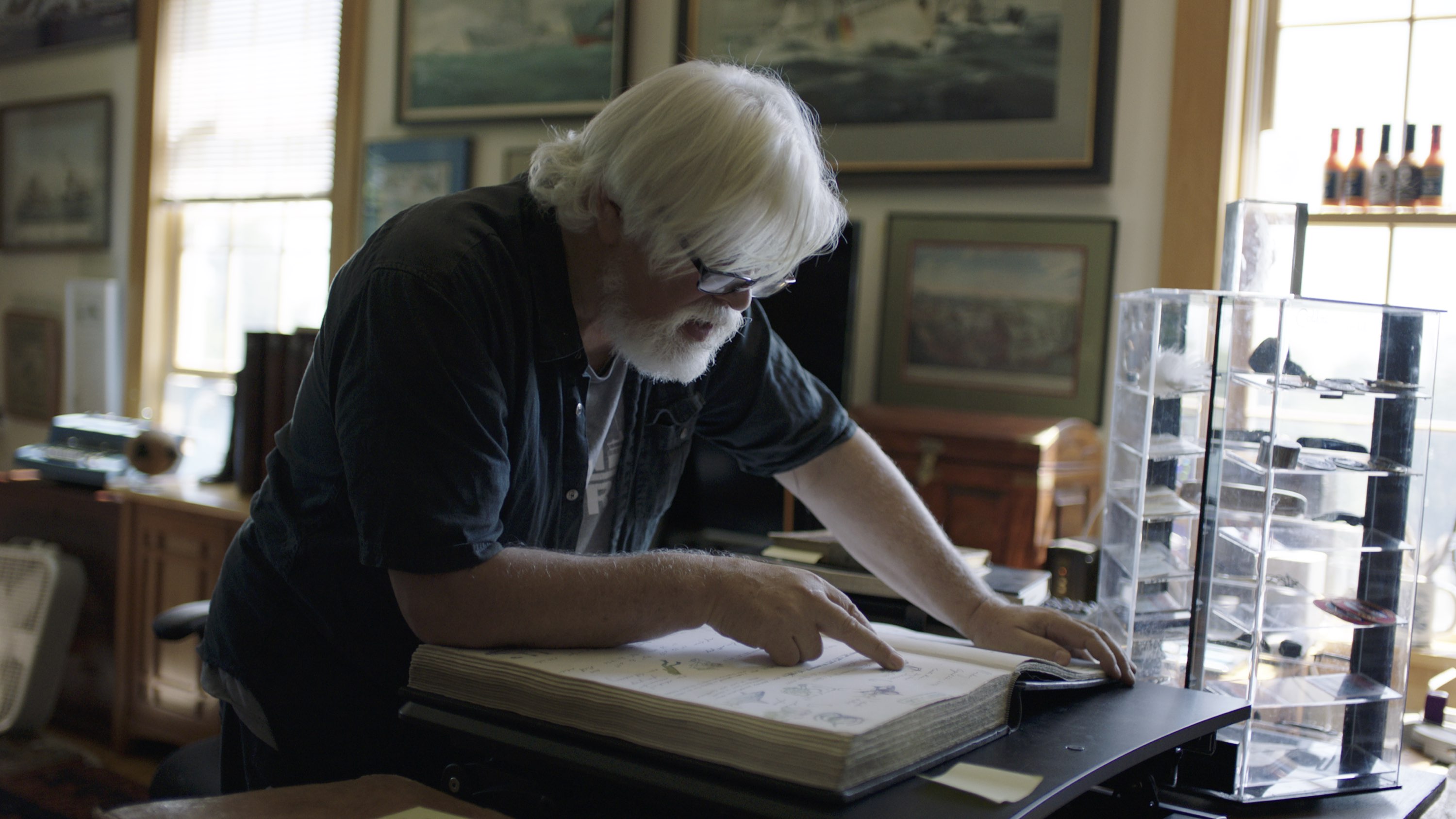 Does the fight for the climate define new rules for civil disobedience? Yes – if you ask the controversial and charismatic ecological activist Paul Watson.

The world's oceans have long been a neglected arena in the struggle for the world's ecosystems. But not for Paul Watson. Since he was thrown out of Greenpeace in the 1960s (which he co-founded) as a result of his radical actions, he has been driven by civil disobedience and a fearless will. The end justifies the means – and the end goal is to save life in the oceans, whatever the cost may be. At a time of a new popular awareness of the scale of the crisis, and with Thunberg's school strikes and demonstrations, Watson and his philosophy has taken on a new relevance. How far can you go when you know you are right and time is running out?