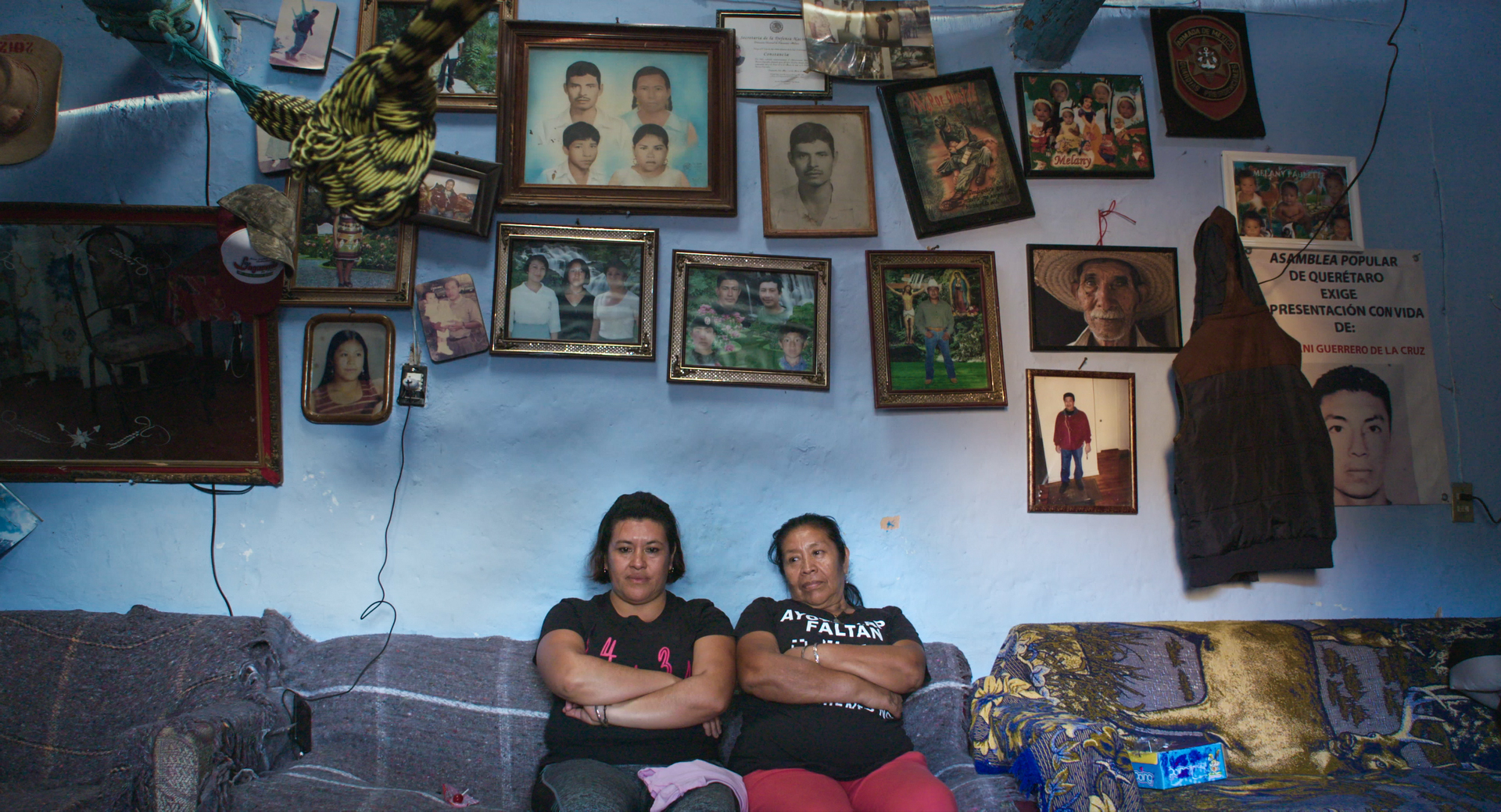 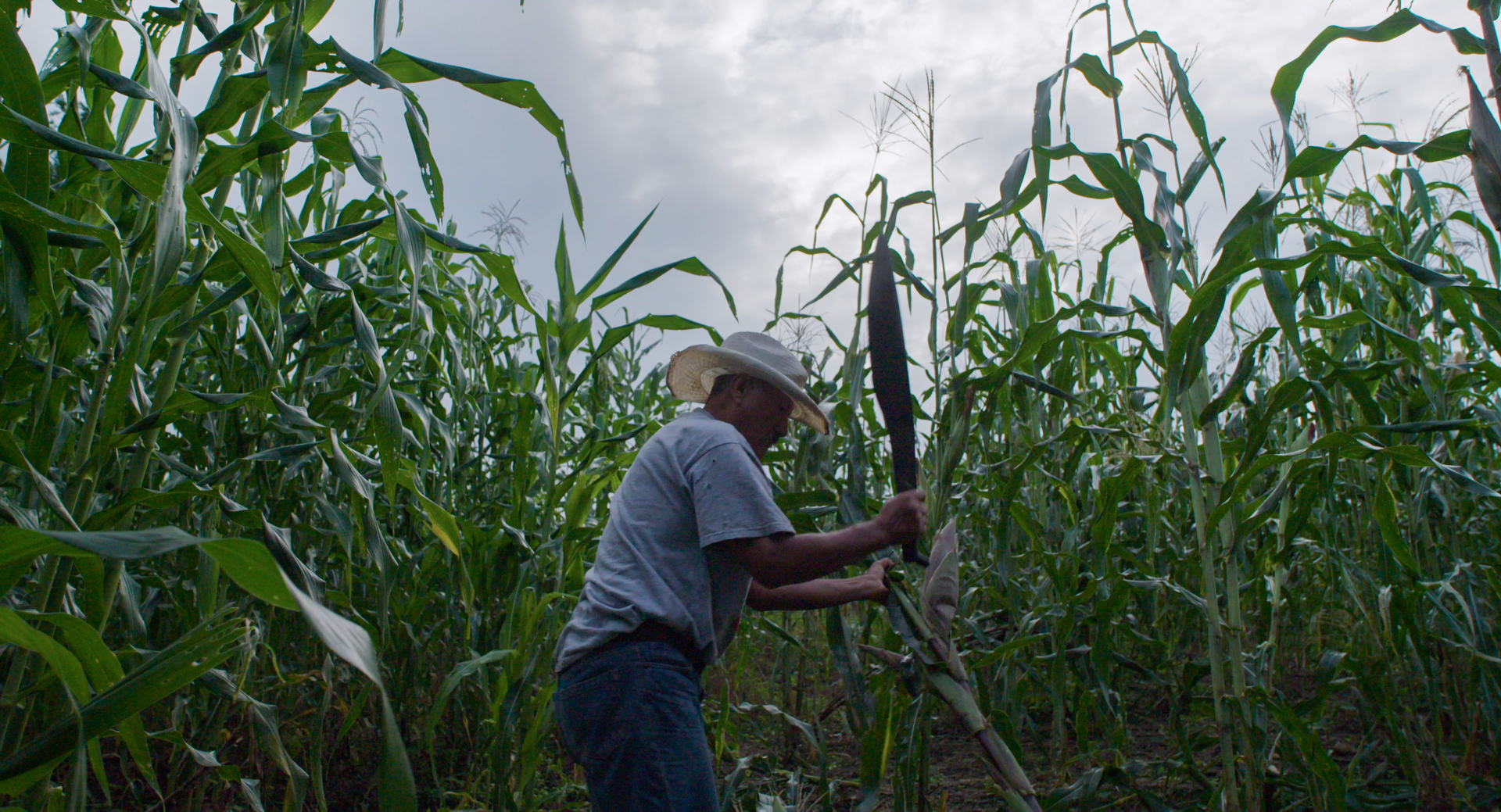 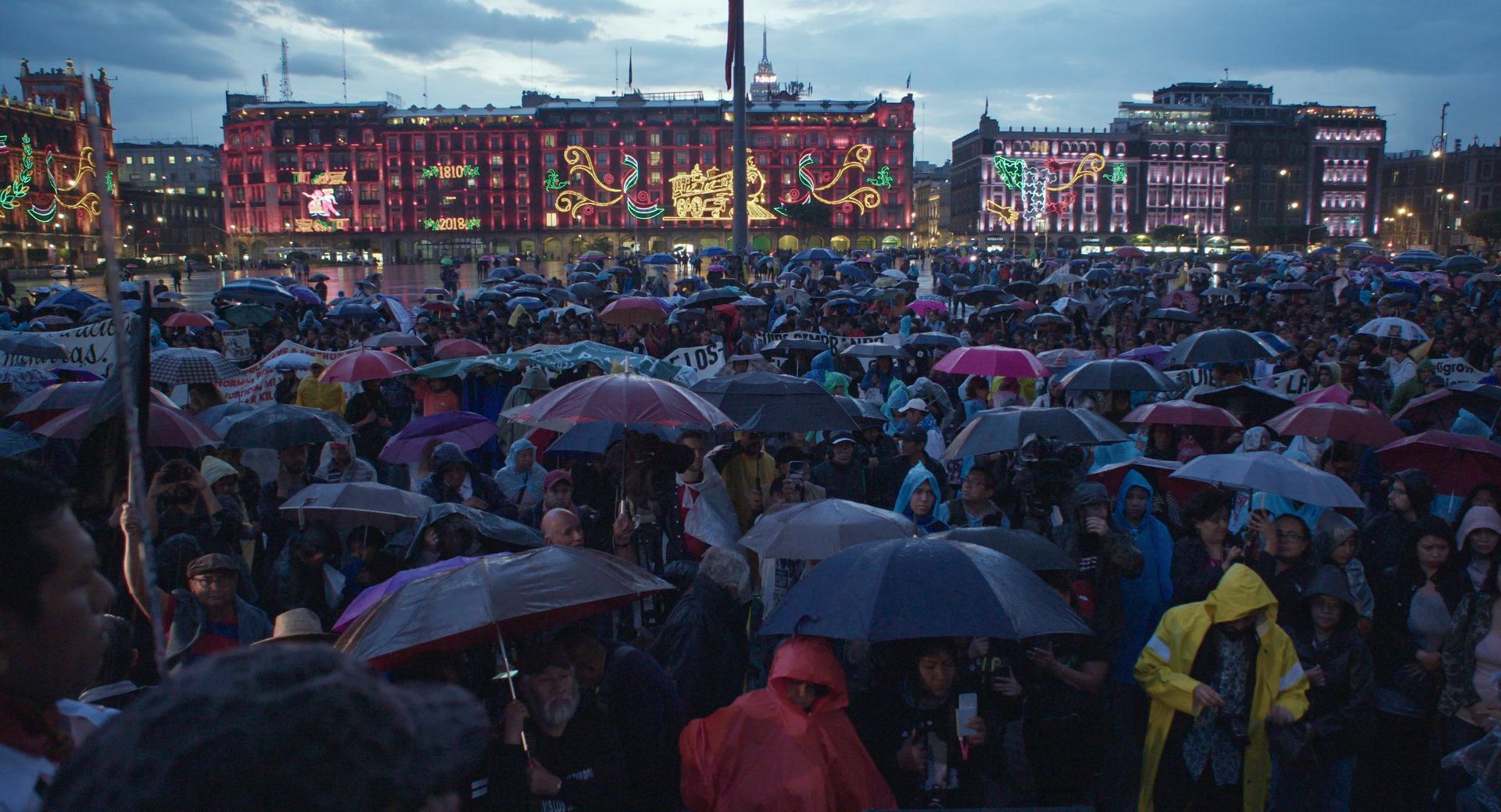 Ai Weiwei's film about the abduction of 43 Mexican schoolchildren gets close to answering some of the open questions, by giving the word to the families.

When a Mexican school bus was attacked in 2014 by unknown assailants and 43 young people disappeared without a trace, the world was horrified. The waves of random, brutal violence in the troubled country had reached a level that could not be ignored. But the investigations ran aground in loose theories and corruption, while the drug cartels continued ravaging. Had somebody hidden drugs on the bus? Was it a callous massacre with the sheer aim of being a deterrent in the country's perpetual drug wars? Or did the attack have something to do with the fact that precisely this school or region is known for its independent and critical attitude towards the government? And how much did the police know, who now stand accused of being behind the kidnapping? The Chinese artist and documentarist Ai Weiwei lends a voice to those left behind in his investigative and deeply human film. And it turns out to be a possible path to answering the many unanswered questions that the tragedy left us with. It is impossible not to be both upset and carried away by the families' impressive and stoic stubbornness in their campaign to shed light on a cause that higher powers would prefer to keep under wraps.