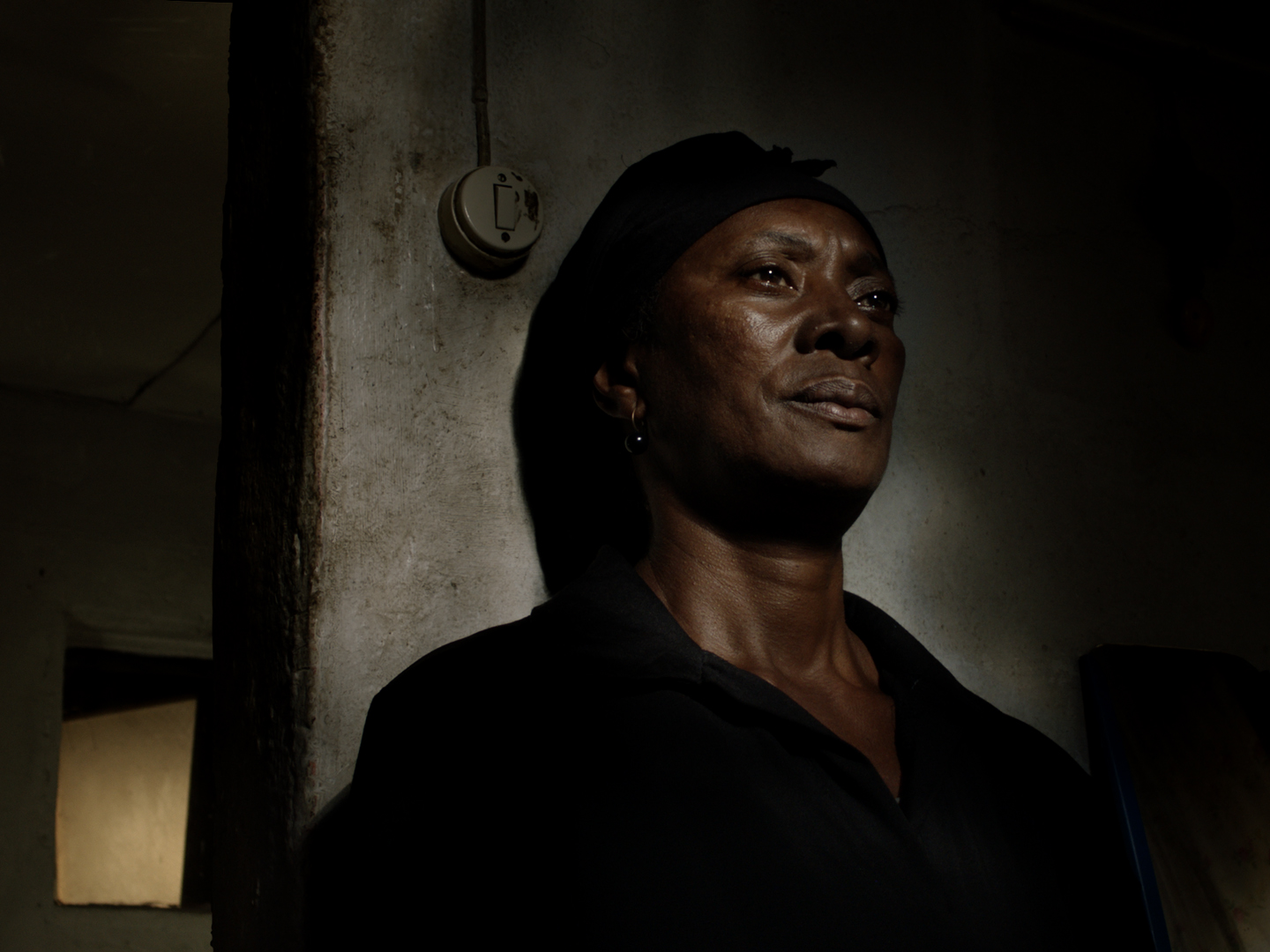 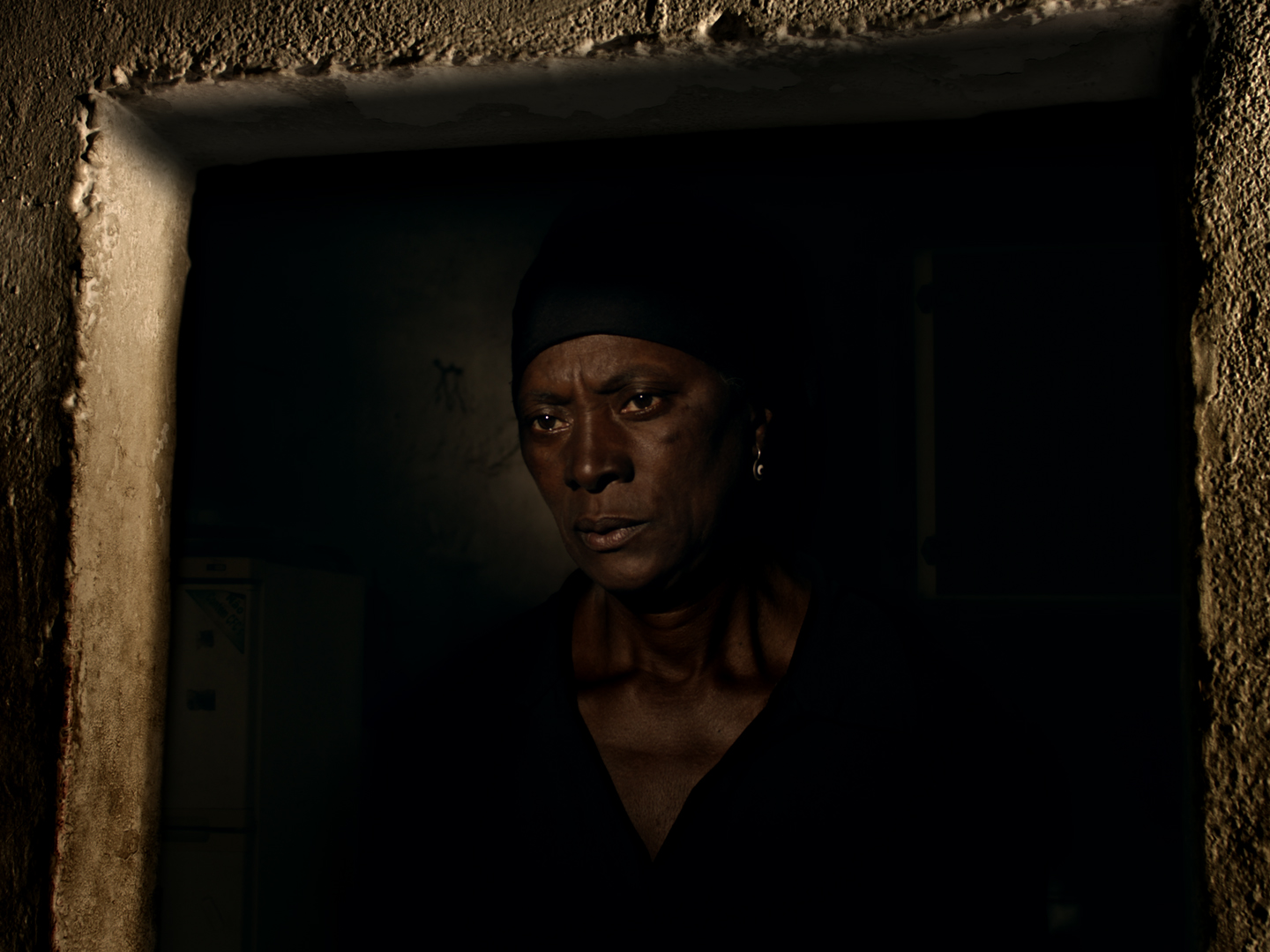 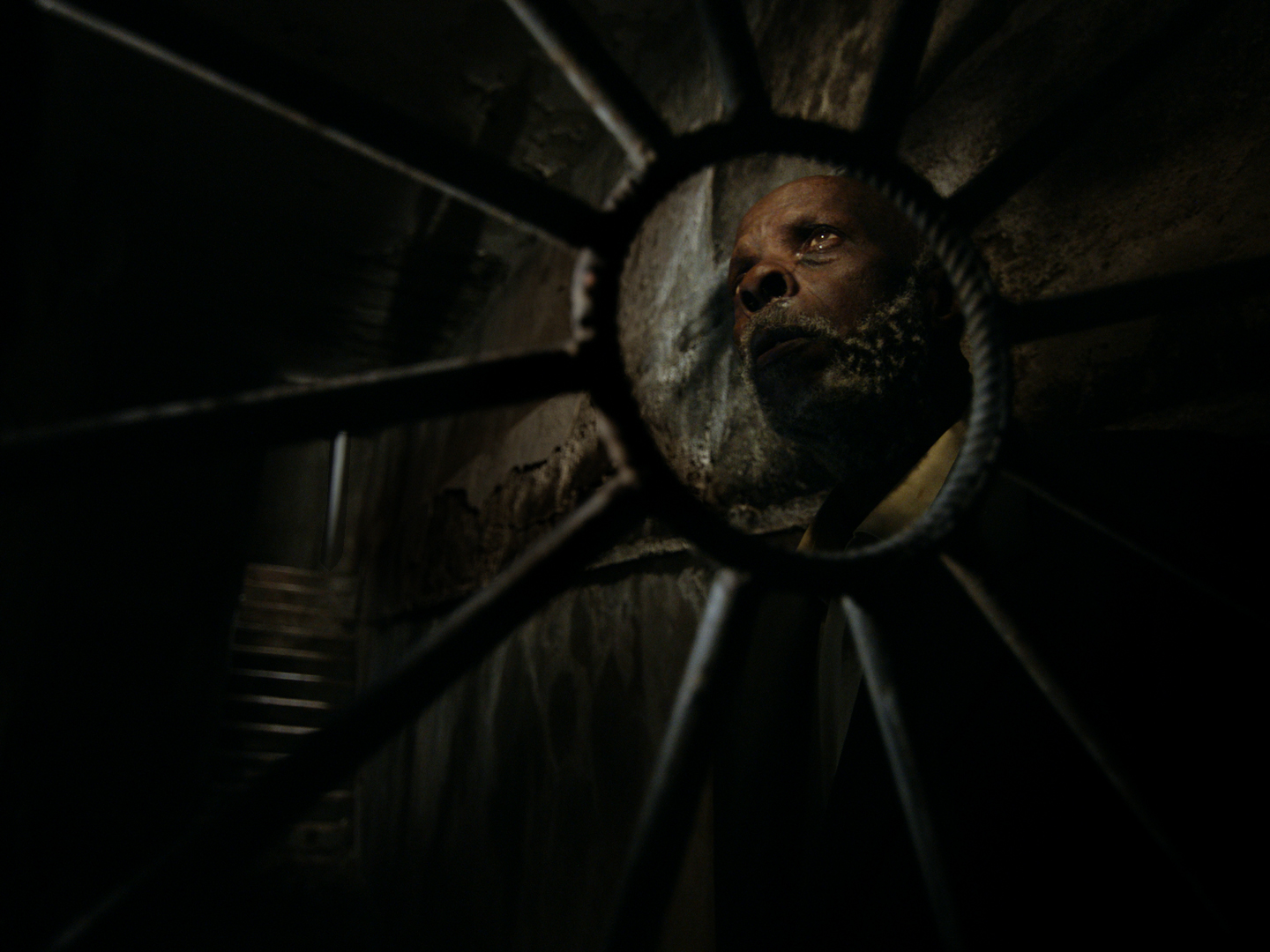 Pedro Costa's dark and melancholy masterpiece follows a woman's lonely journey through the shadows of Lisbon.

Pedro Costa makes films in the twilight between reality and dreams. The Portuguese director is rightly regarded as one of the most important and original filmmakers of the past 20 years, and 'Vitalina Varela' is a beautiful addition to his dark and disturbing films about life among immigrants on the fringes of Lisbon. Vitalina travels from the former colony Cape Verde to Portugal to bury her husband, but arrives too late. The city's darkness falls around her. A melancholy masterpiece beyond both documentary and fiction, which gives both exile, colonial violence and eternal rebellion a possible form. The double award winner of last year's Locarno Film Festival, where Costa received the main prize and Vitalina herself was named best female actress.