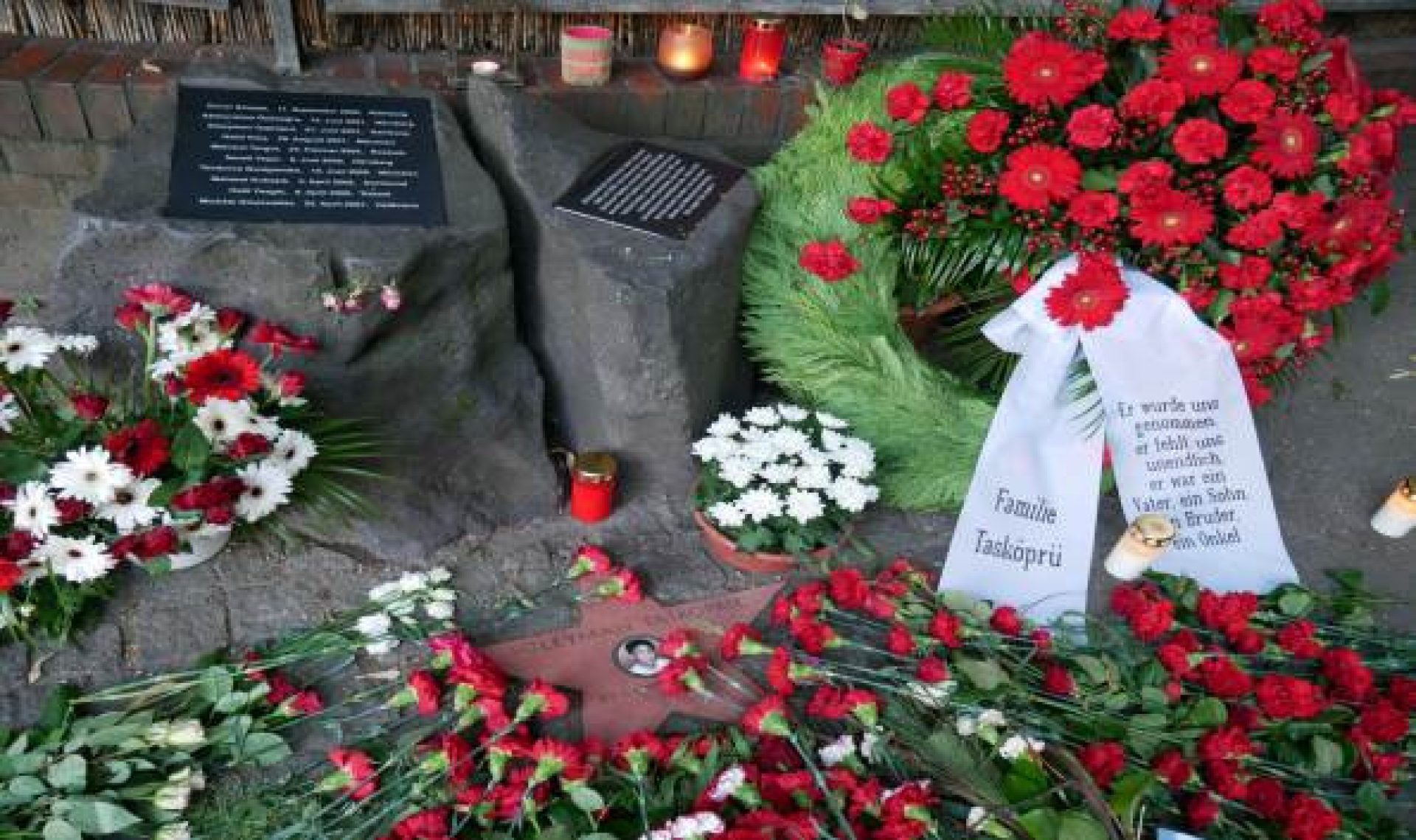 A series of racist murders on immigrants has terrified Germany, but the relatives of the victims speak out in protest when the perpetrators are sentenced.

Over a period of seven years, a German neo-Nazi group killed nine immigrants, before they were caught in 2007 and three of its members committed suicide. The killing spree terrified Germany. But the far-too-slow investigation, the trial and the media coverage ('The Döner Killings') were emblematic of the experience of the victims' relatives with the system's indifference and potential racism. Aysun Bademsoy, who himself has a Turkish background, travels around Germany and visits every crime scene in order to talk to the families and friends of the murdered men. We are far from sensationalist 'true crime' in 'Traces', which in a thorough and dignified way breathes new life into the case.