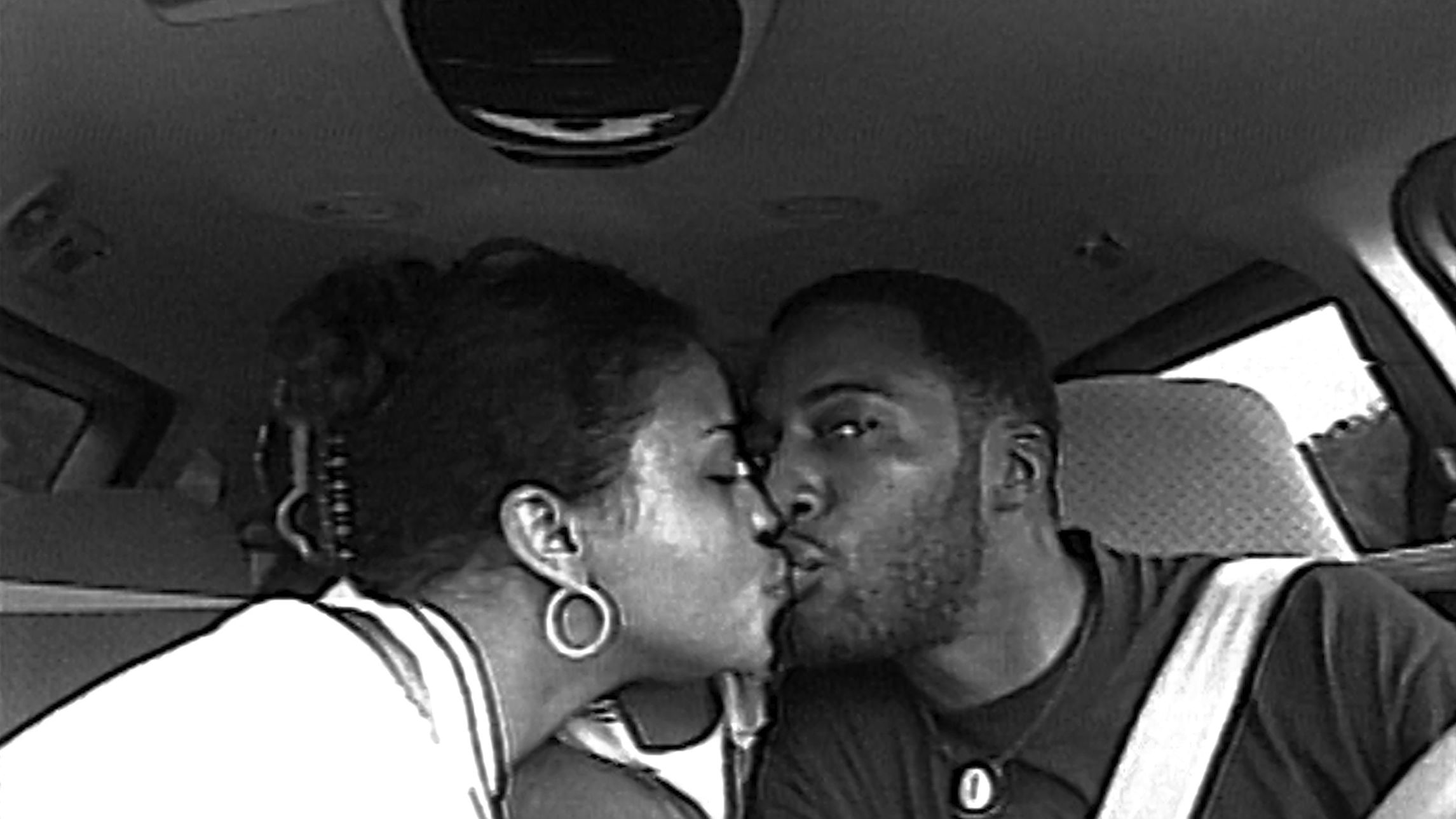 Garret Bradley's first long work weaves together the past and the present in a portrayal of the systematic oppression of black Americans.

After an unsuccessful bank robbery, which they were both involved in, her husband Rob was sentenced to 60 years in prison, while she herself went free. It is now 21 years ago, and Fox Rich – now a successful businesswoman, author and mother of six – has ever since tried to get him released. The artist Garrett Bradley merges gritty home videos in black and white from their shared past with the video messages that Fox and her boys send him today. Here, glimpses of the many years of separation, longing and hope become visible. 'Time' is Bradley's first long work, and it talks about a story of exploitation and oppression of black Americans, ranging from slavery to today's prison industry. But 'Time' is above all a love story about how the solidarity of two people across time and political realities is in itself the ultimate protest. Bradley is also showing the acclaimed short film 'America' at this year's CPH:DOX, in connection with this year's major topic 'Movements'.