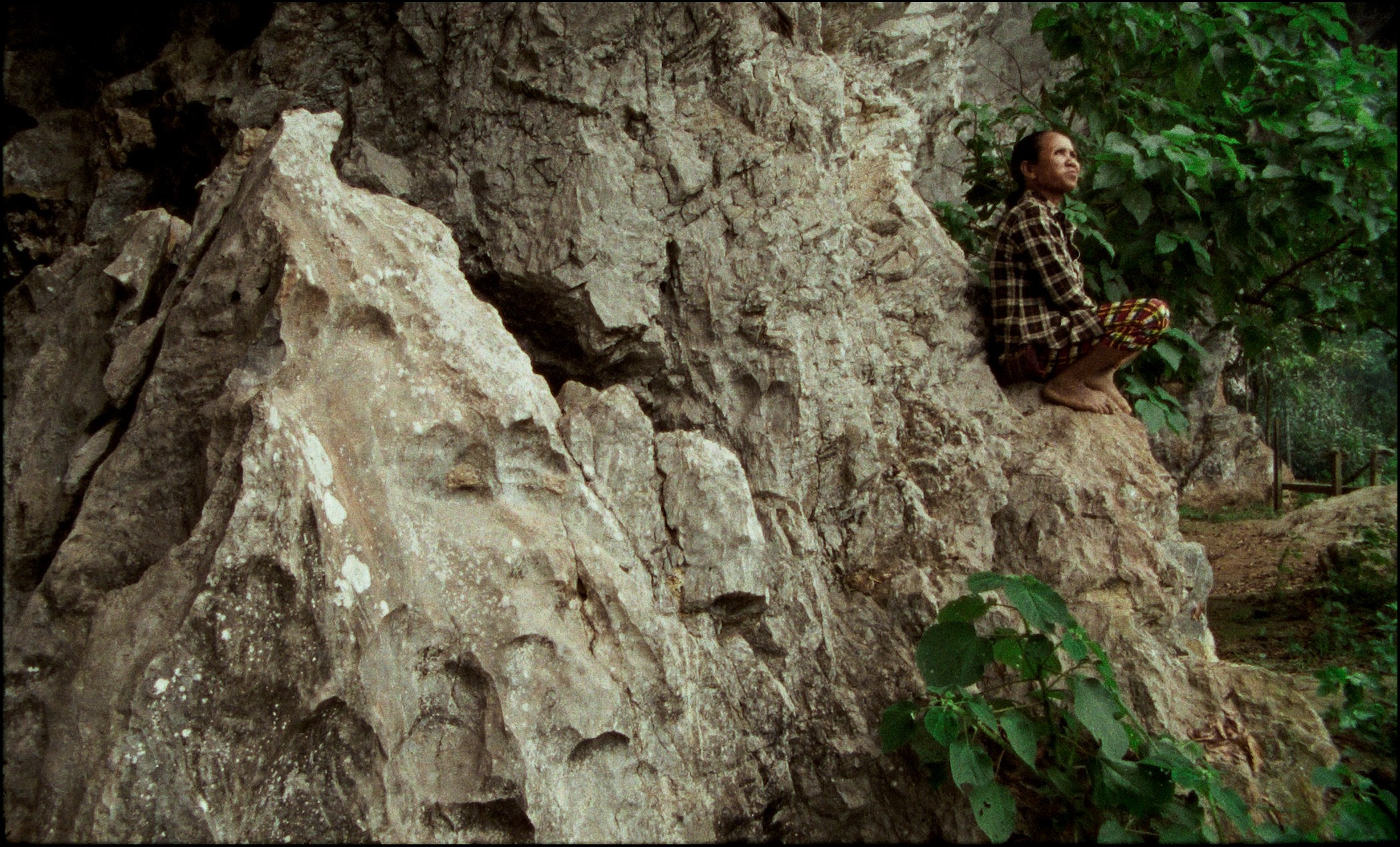 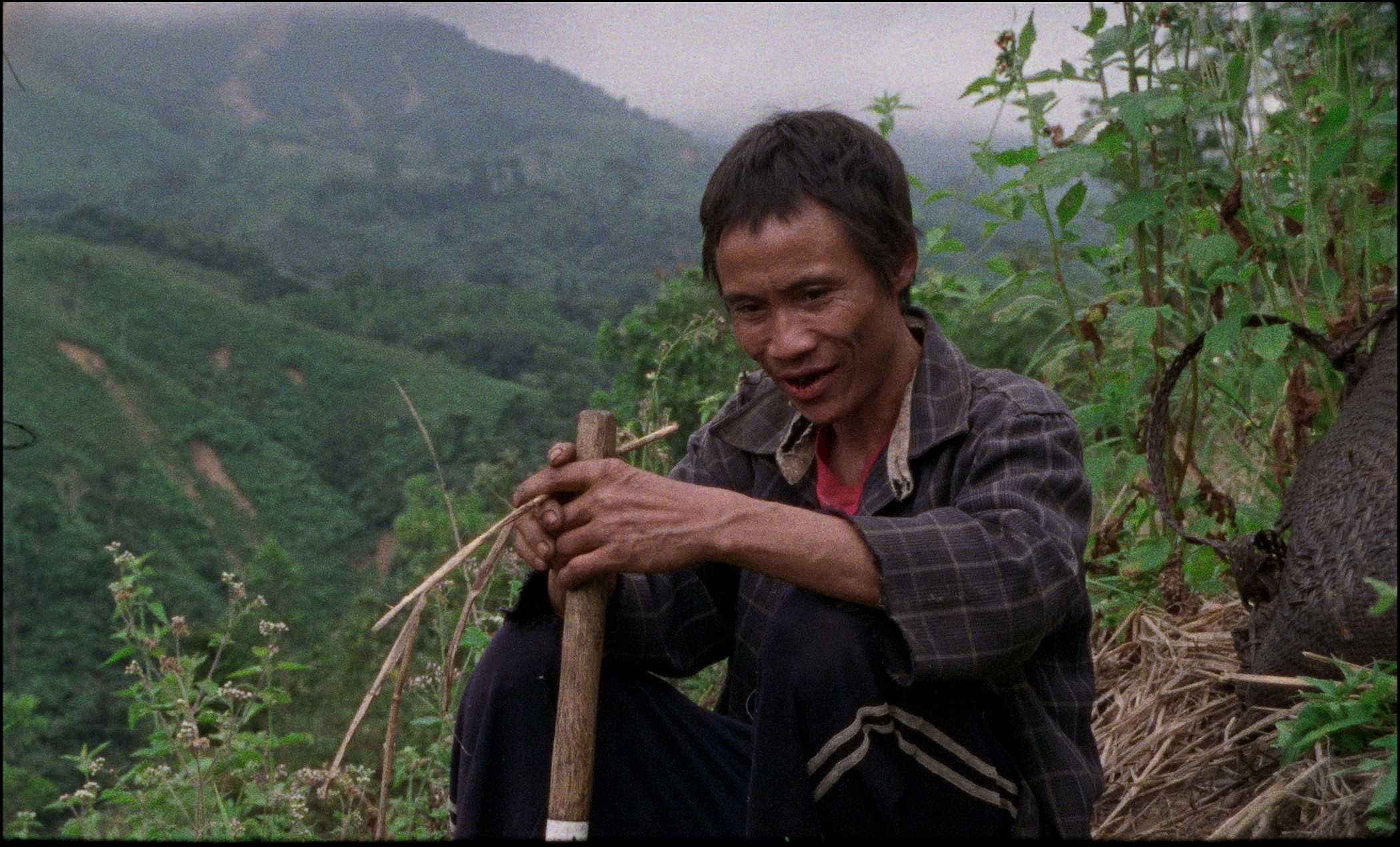 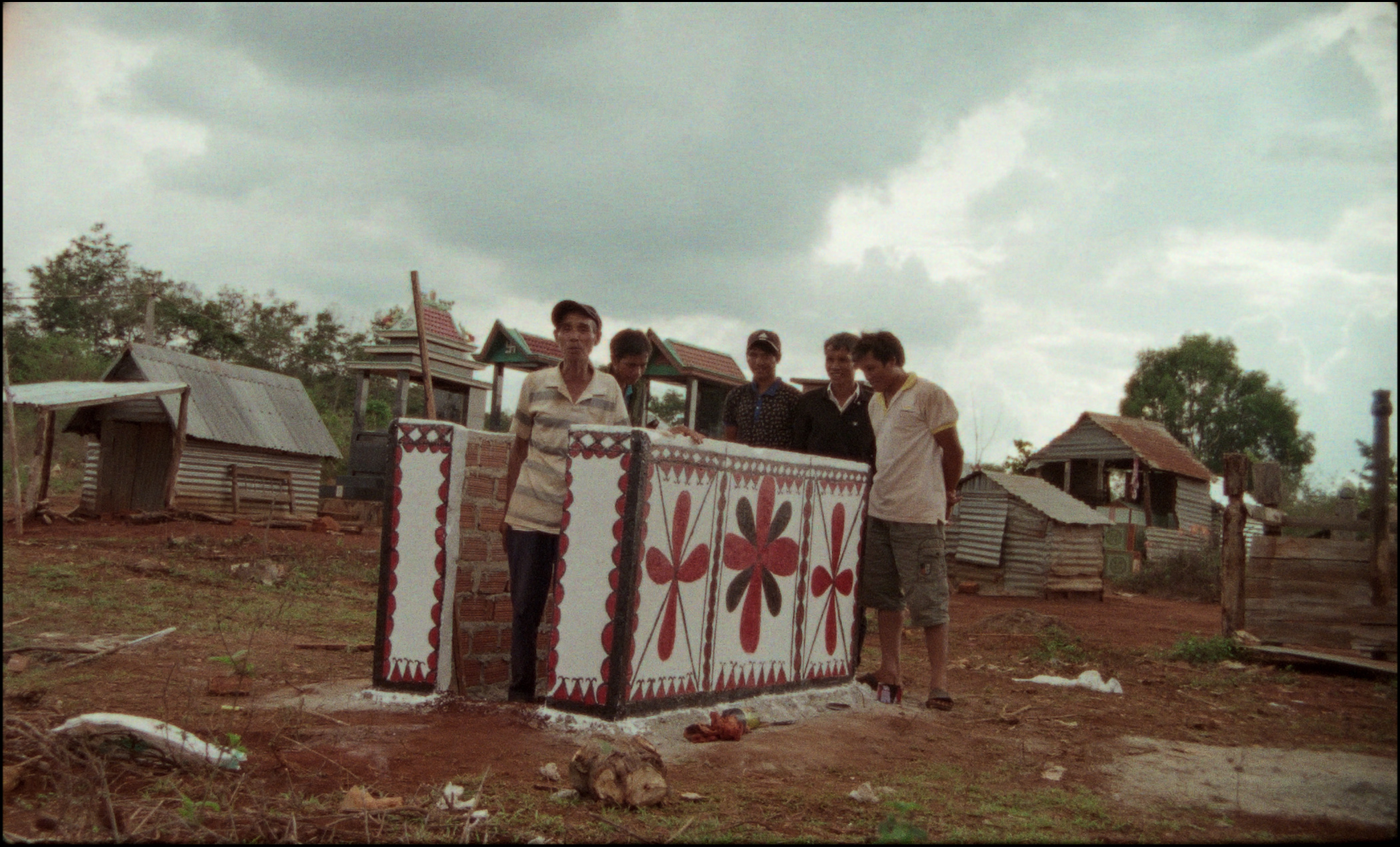 A Vietnamese filmmaker on Mars remembers life on Earth in a beautiful and melancholy work in the spirit of Chris Marker.

The year is 2045. Mars is colonised. A filmmaker sits in his outer-space exile and looks at analogue film reels, which are the only thing he has brought with him from the old world. They are images from life among minority communities in Vietnam, which lived in the mountains in a bygone era. Their customs and traditions, history and cosmology all take on a new significance when seen from a distance of 55 million kilometres and several years. What happened to Earth? Speculative and melancholy science fiction and a revisionist approach to ethnographic documentary filmmaking meet ecological consciousness in Trương Minh Quýs beautiful and highly original work.