The Prophet and the Space Aliens 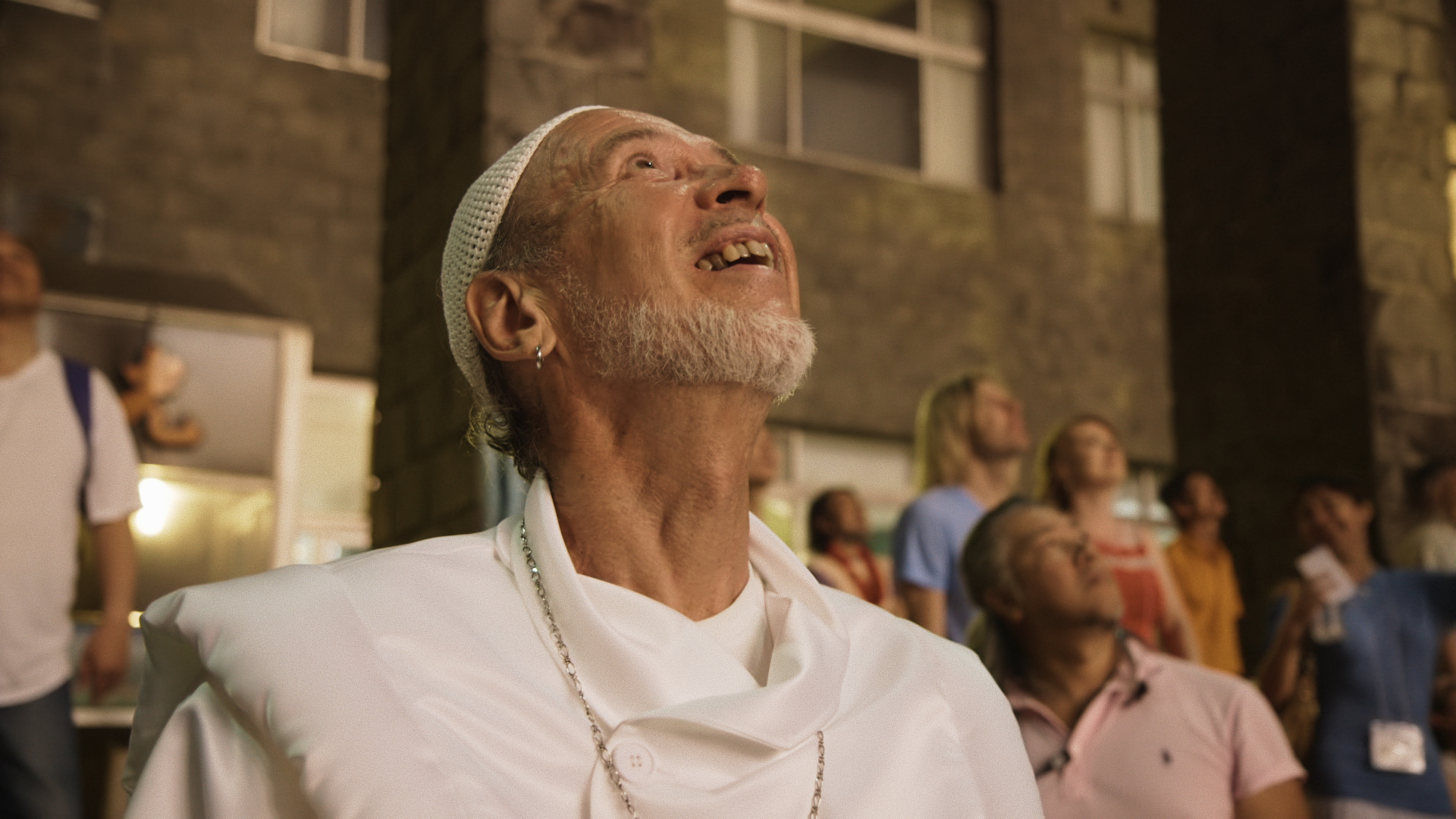 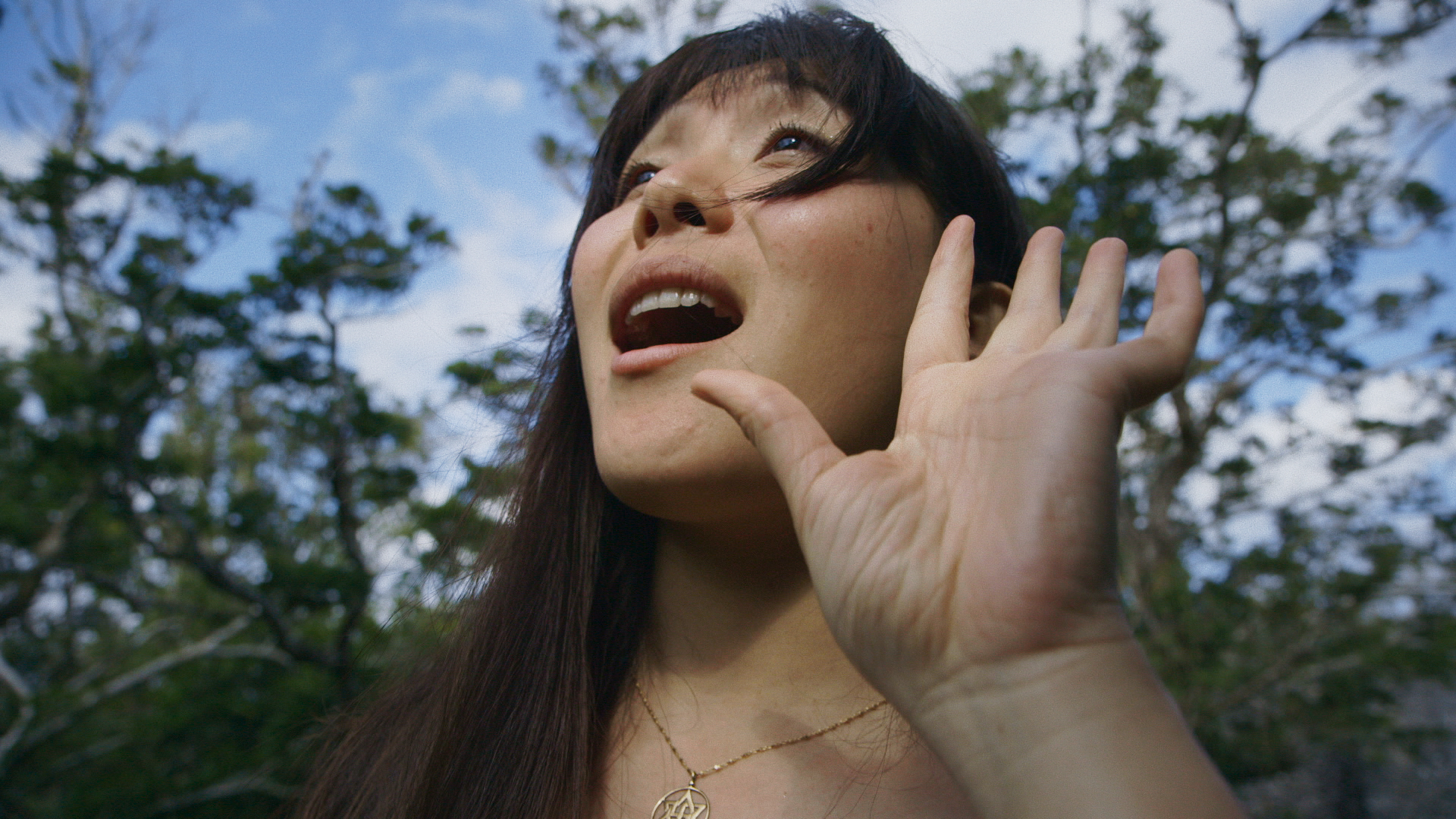 An inside look at the world's largest UFO cult. Quirky humour meets serious interest in a real examination of the strange lure of religion.

As a young man, Rael was visited by aliens who proclaimed him to be 'the last prophet'. That was in the 1970s. Today, the charismatic Frenchman is the leader of the world's largest UFO religion. The filmmaker Yoav Shamir has been given access to the cult, its leader and his faithful disciples. All the cards are laid on the table from the outset, there are no hidden cameras or dirty tricks. Instead, we are presented with a colourful, curious and alternately thought-provoking and really funny look at a kitschy world, whose ability to fascinate us may not be so different to that of other religions. Among its members are both academics and businessmen, who have all seen the light of the spaceship. As one of Rael's many followers says, religion is also about the human need to have something to believe in and be a part of. In the end, it's just your own responsibility to choose which way you want to go. In the meantime, the white-clad Rael is working on expanding his influence to the rest of the universe.