The Painter and the Thief 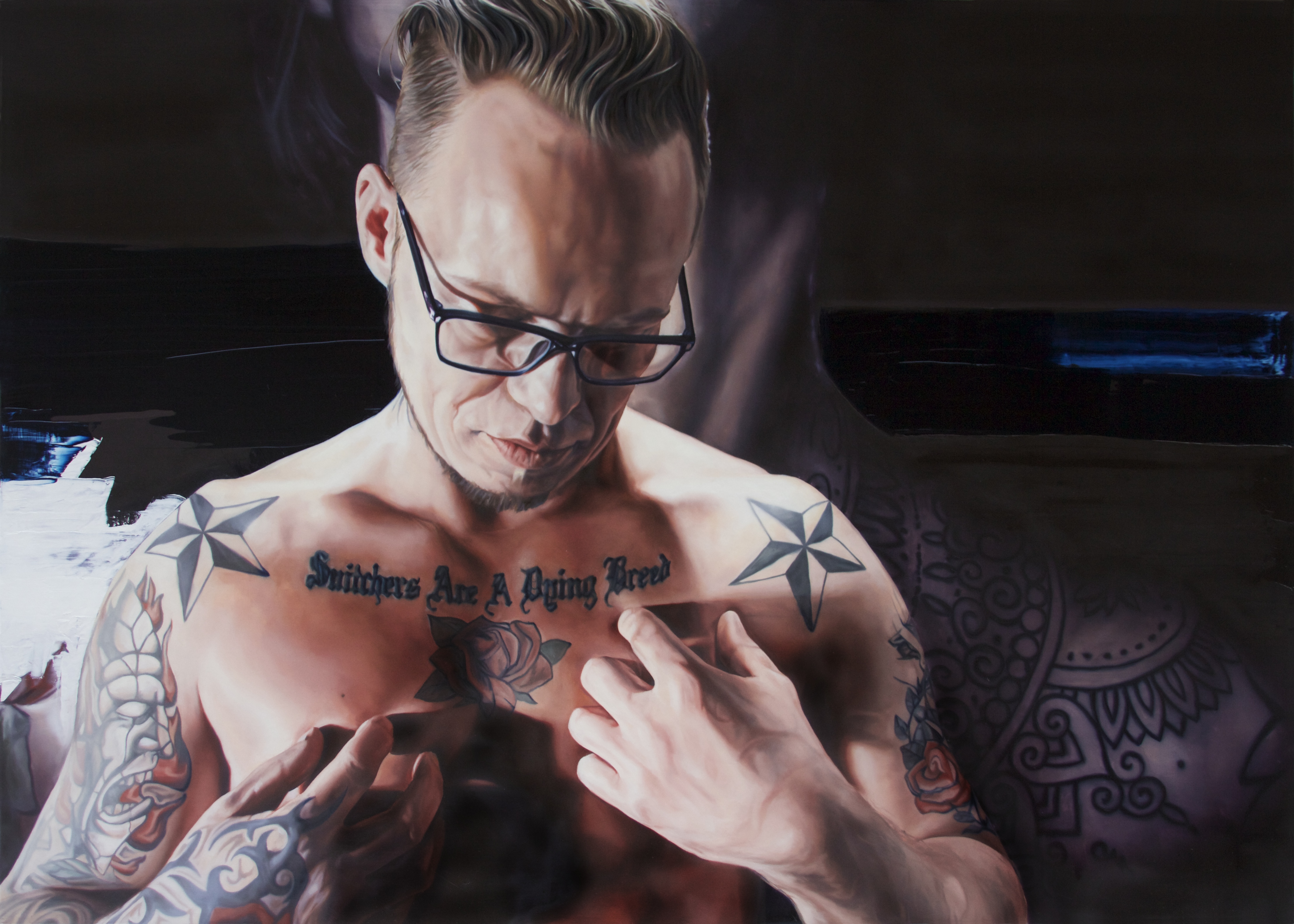 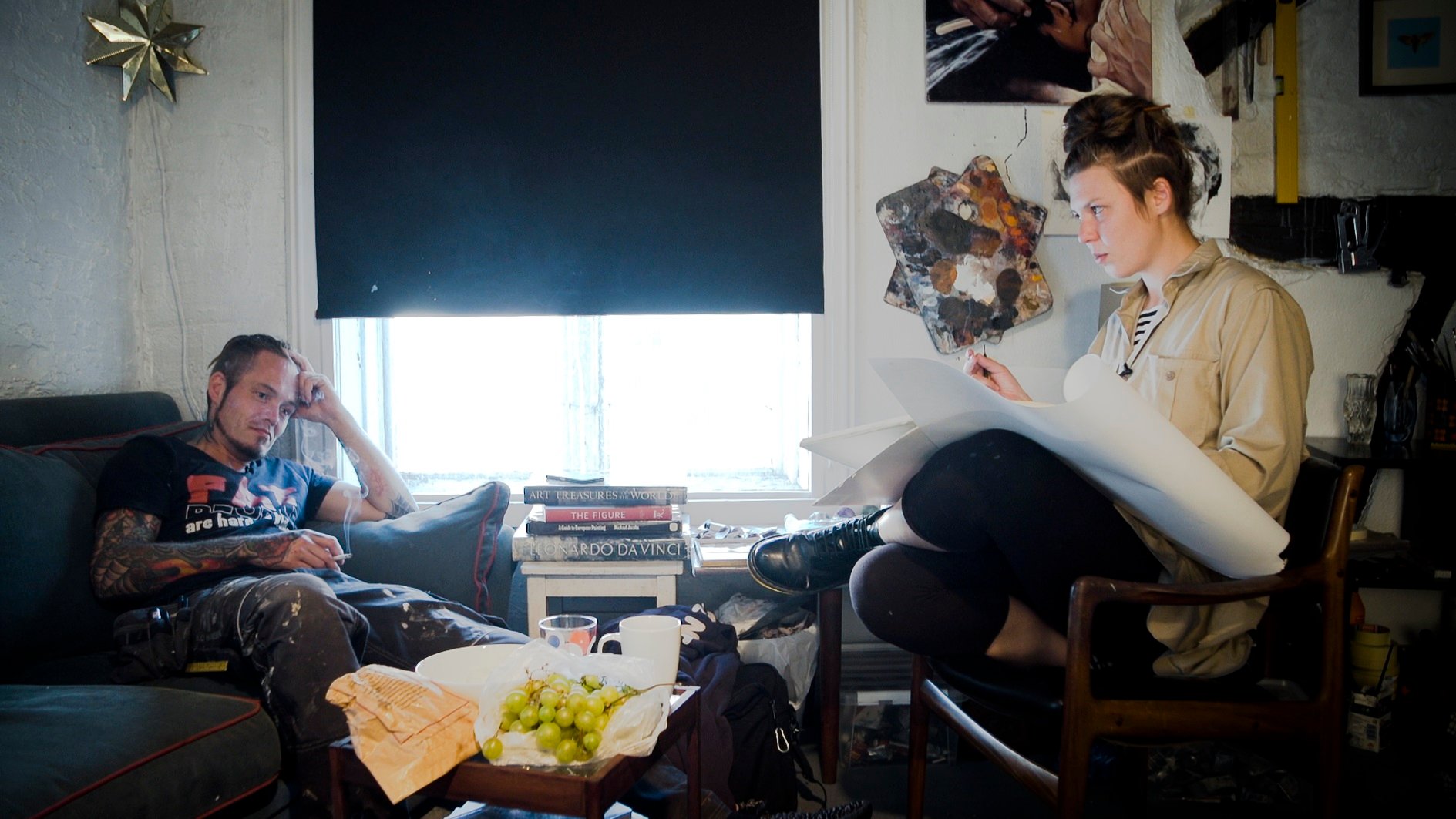 The theft of a painting leads to a mismatched friendship between an artist and a self-destructive criminal.

It was on the front cover of all the Norwegian newspapers when two oil paintings by the artist Barbora 'Barbar' Kysilkova were stolen from a gallery a few years ago. But this is only the beginning of the actual story. The burglary is solved and the thief is found – a criminal drug user with an enormous personality and overall good intentions. The problem is just that he does not remember what he did with the paintings in the midst of his high. In a roundabout way, which we won't reveal here, the detective work leads to a close friendship between the artist and the thief. A warm and well-told film that was filmed over the course of three years, where art becomes a new way of understanding one another.