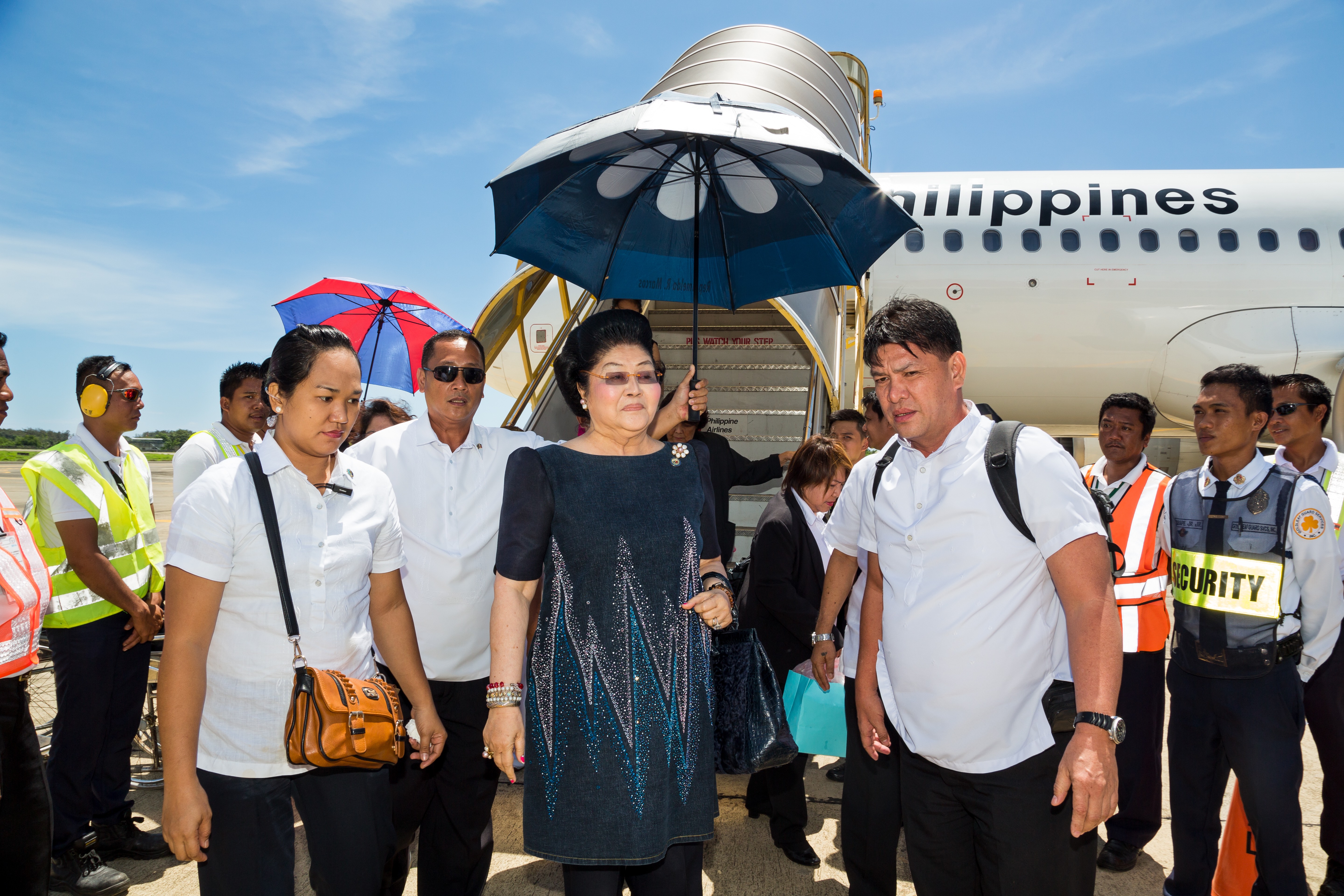 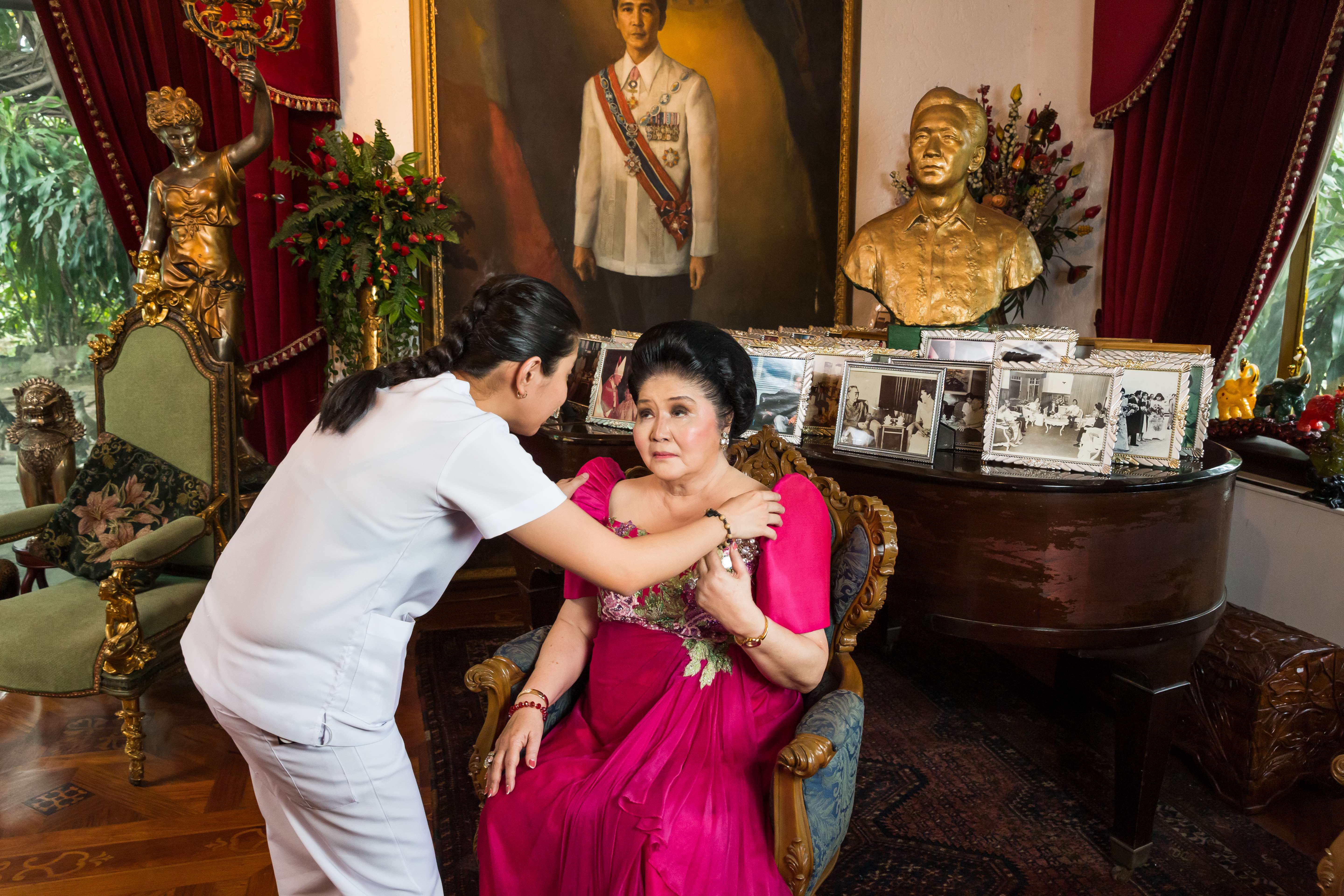 Reality is stranger than fiction when the former first lady of the Philippines speaks out in this portrait by Lauren Greenfield.

“Perception is real. The truth is not.” So says Imelda Marcos, former first lady of the Philippines, who first became famous for her beauty and extensive shoe collection, and later for her family’s loss of power and escape from the country - with her diamonds hidden away safely in the children’s nappies. Now she’s back and set on getting her son, Ferdinand ‘Bongbong’, elected as the controversial President Rodrigo Duterte’s Vice President. The award-winning documentary filmmaker Lauren Greenfield has gained exclusive access to Marcos, who openly retells (her version of) the story of the first lady, who wanted to be the entire people’s mother.