The Garden of Calabria + Rendezvous + Retreat 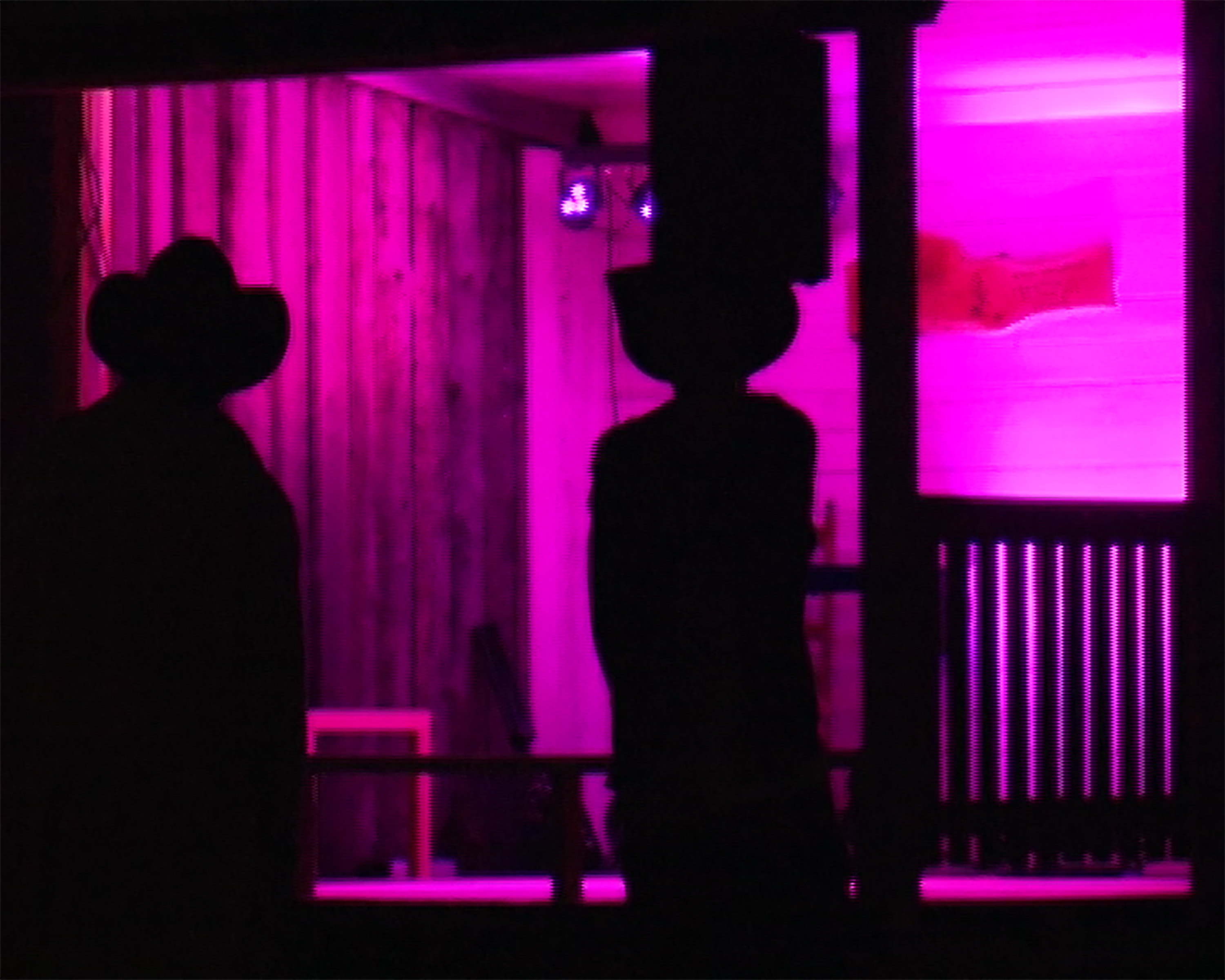 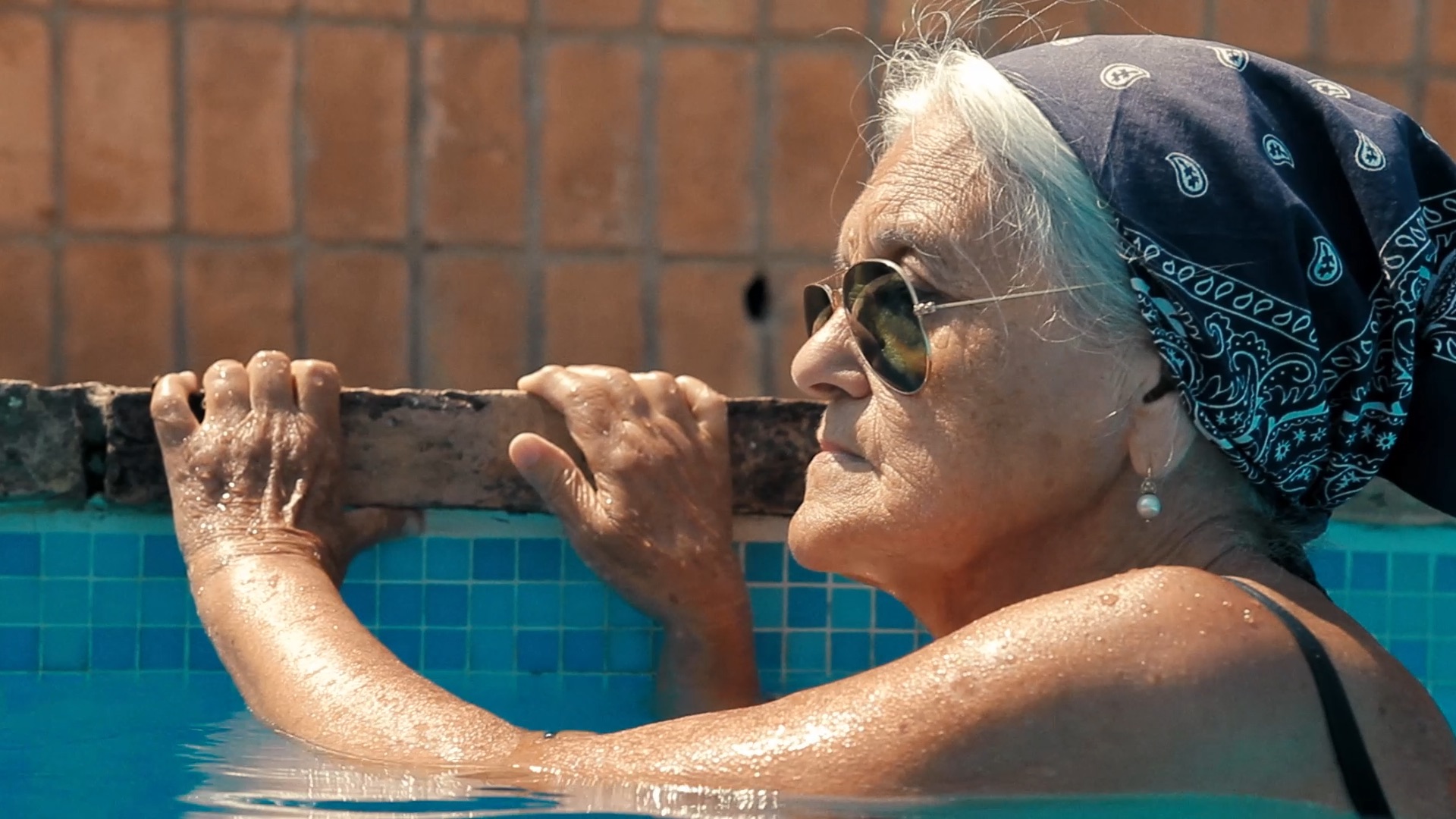 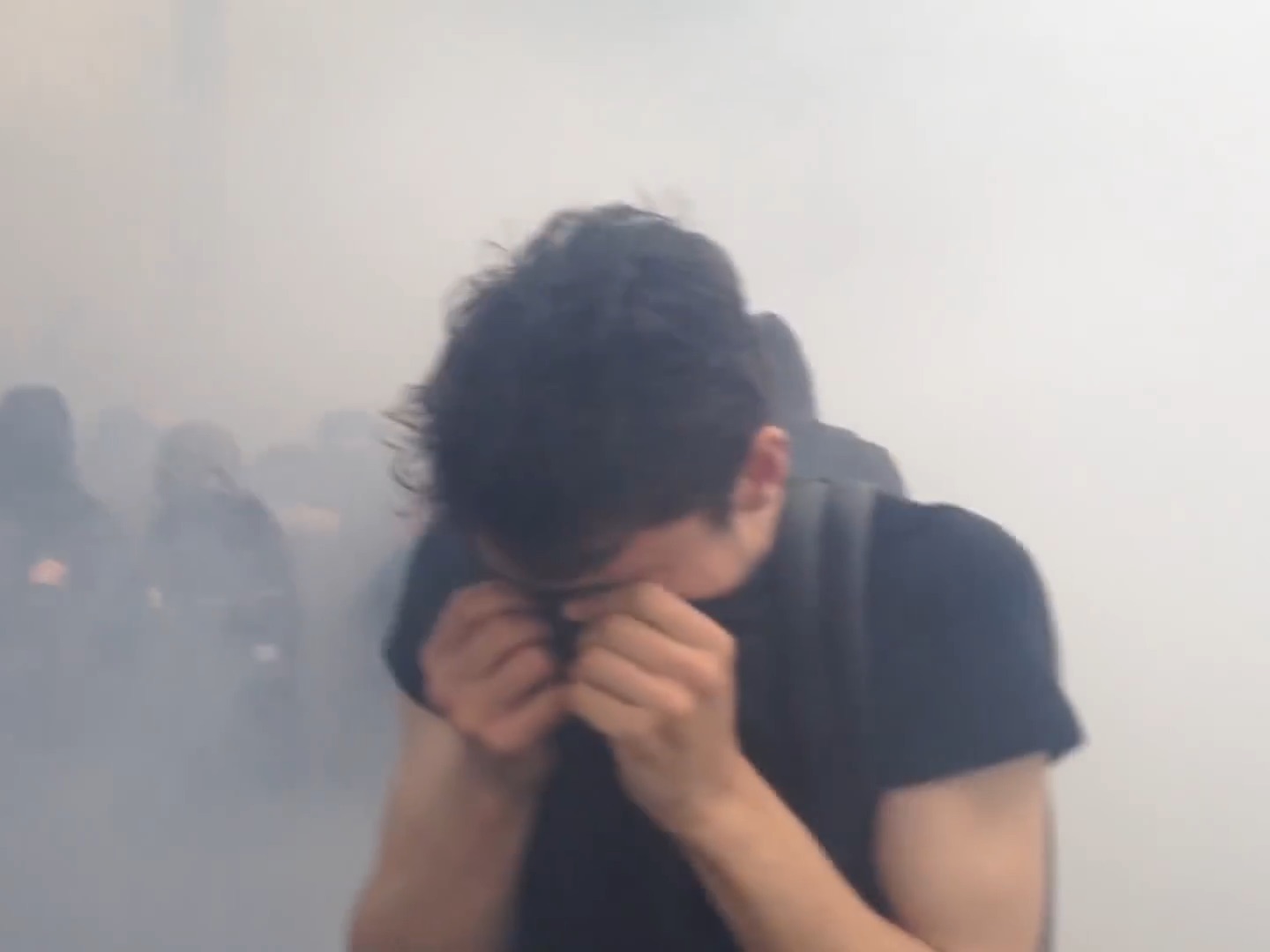 Three short films nominated for our Next:Wave Award. From Italy to a cowboy camp in Sweden, and on to a rebellion that explodes in a futuristic universe.

’The Garden of Calabria’ is a wild and lively film from the tip of the boot of Italy, where a 100-year-old woman shares a run-down luxury villa with family members, dogs, animals and antiques. ‘Rendezvous’, by Ernst Skoog, is a conceptual video work from a Swedish summer camp, where the participants of a role-play live in the Wild West – but where the authenticity of the old traditions can only be expressed through fiction. And ‘Retreat’ by Joeri Verbesselt portrays a futuristic vision of a world on the brink of environmental meltdown, where a violent confrontation between the police and demonstrators is performed by dancers in a parallel underground reality.

The Garden of Calabria

At the very tip of the boot that is Italy lies an olive grove. Here, a rich old lady who is almost 100 years old shares her luxurious villa from the 1970s with her large family. It is a voluminous world full of animals, people and antiques: the raw material of reality in all its chaotic might, which in 'The Garden of Calabria' speaks the language of the senses. Depending on which space they occupy in the hierarchy, people are busy with housekeeping, staying alive, or simply with keeping up appearances as long as it all lasts. But the house is surrounded by a large pack of unruly dogs, which remind us that the human hubris is just a thin and vain veneer that covers the lively raging and activities of phenomena. René Georg Johansen and Jacob Glogowski's film takes it all in with a sense of humour and a creative approach that invites our thoughts to soar.

Hollywood's epic stories from the Wild West have inspired an alienating role-playing universe somewhere out in today's Swedish wilderness. Here, a large group of freedom-loving people dressed in cowboy boots and Stetson hats get together in a re-enactment of a past that was never theirs. Fiction and reality meet in 'Rendezvous', but only in front of the camera. The participants of the summer camp collectively accept the illusion, and as long as they can sustain it together, they can safely live it out. It is all about escaping the modern world with its technology and morals, and instead finding the essential and authentic life. That this life can be expressed through fiction is the paradox that Ernst Skoog examines in a film, whose grainy and found footage-like aesthetics are the products of Skoog's concept. 'Rendezvous' is shot on DV video - an already antiquated format - which adds a disorienting temporal distance between the images and what they represent. An antithesis to the Hollywood that their world is modelled upon.

In a post-apocalyptic collage of existing and staged images, the futuristic and audiovisually immersive 'Retreat' conjures up a violent world of rising temperatures and social unrest. A world shrouded in smog and tear gas, where a black-clad underground army suppress their rebellion through a dance performance, which takes place both above and below the ground that they have gathered to defend. Artist Joeri Verbesselt has created a piece of performative 'cli-fi' for both gallery and cinema, which turns contemporary imaging technologies that were originally developed by the military against themselves in an alarming call for social and environmental change. The bits of recognisable sounds that seep into this otherwise dialogue-free and abstract work bear witness to the fact that its basis in real protests - in many different languages - is also its greatest power. Please note that the film contains stroboscopic effects.