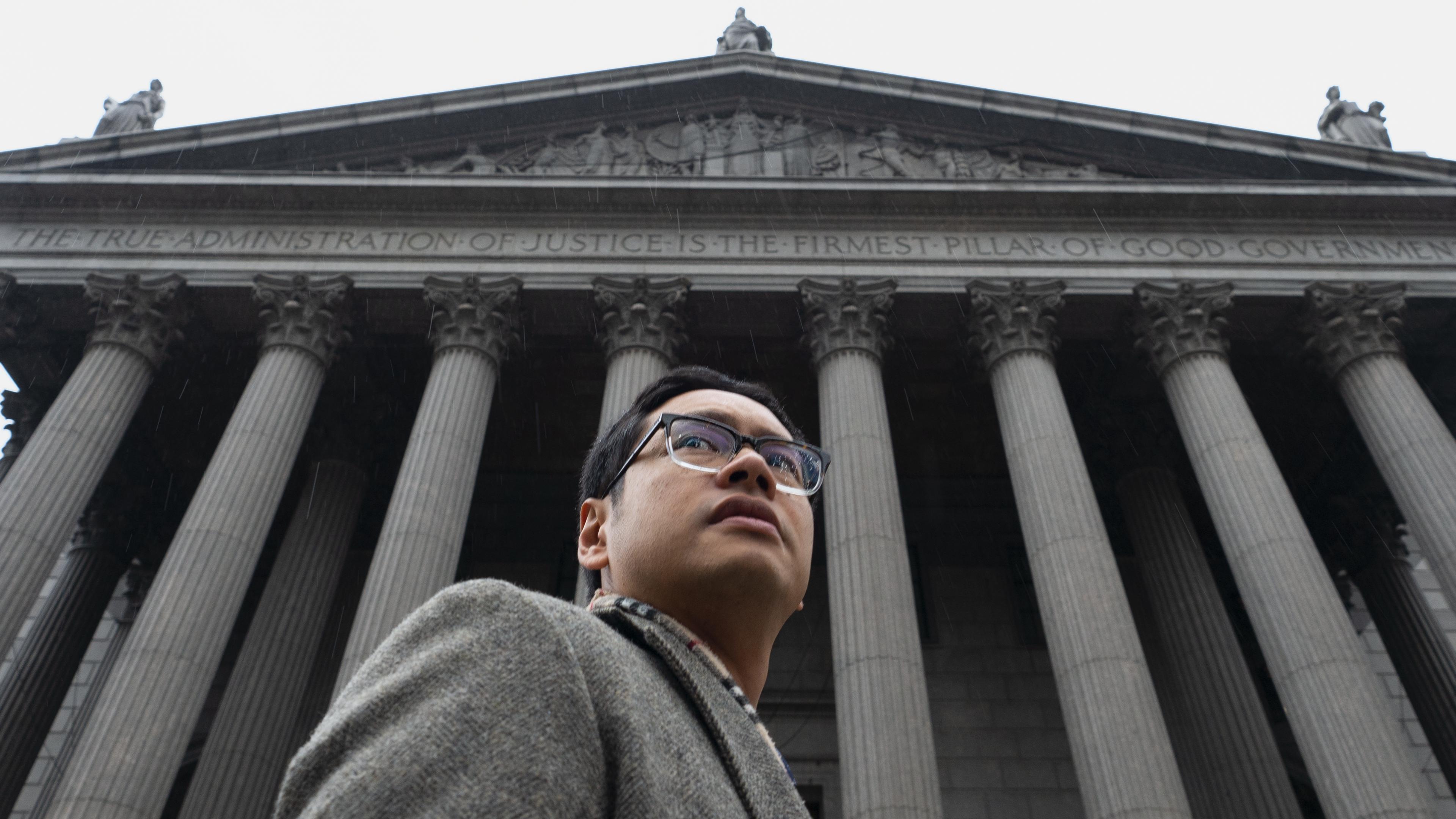 Lawyers with their moral compass facing in the right direction drag Trump to court in four cases, which are all about insisting on basic human rights.

With Trump in the White House, the lawyers of the ACLU (American Civil Rights Union) are working overtime in their legal efforts to combat his attacks on civil rights. Through four lawsuits, which have all reached the international media, the lawyers in 'The Fight' fight back against Trump's historical attempts to separate parents from their children at the Mexican border, to block access to free abortion, to expel transgender soldiers from the army and to roll back voting rights. 'The Fight' is the story of a group of lawyers who stand stubbornly firm in the name of justice – even against the most powerful man in the world.