The Edge of All We Know 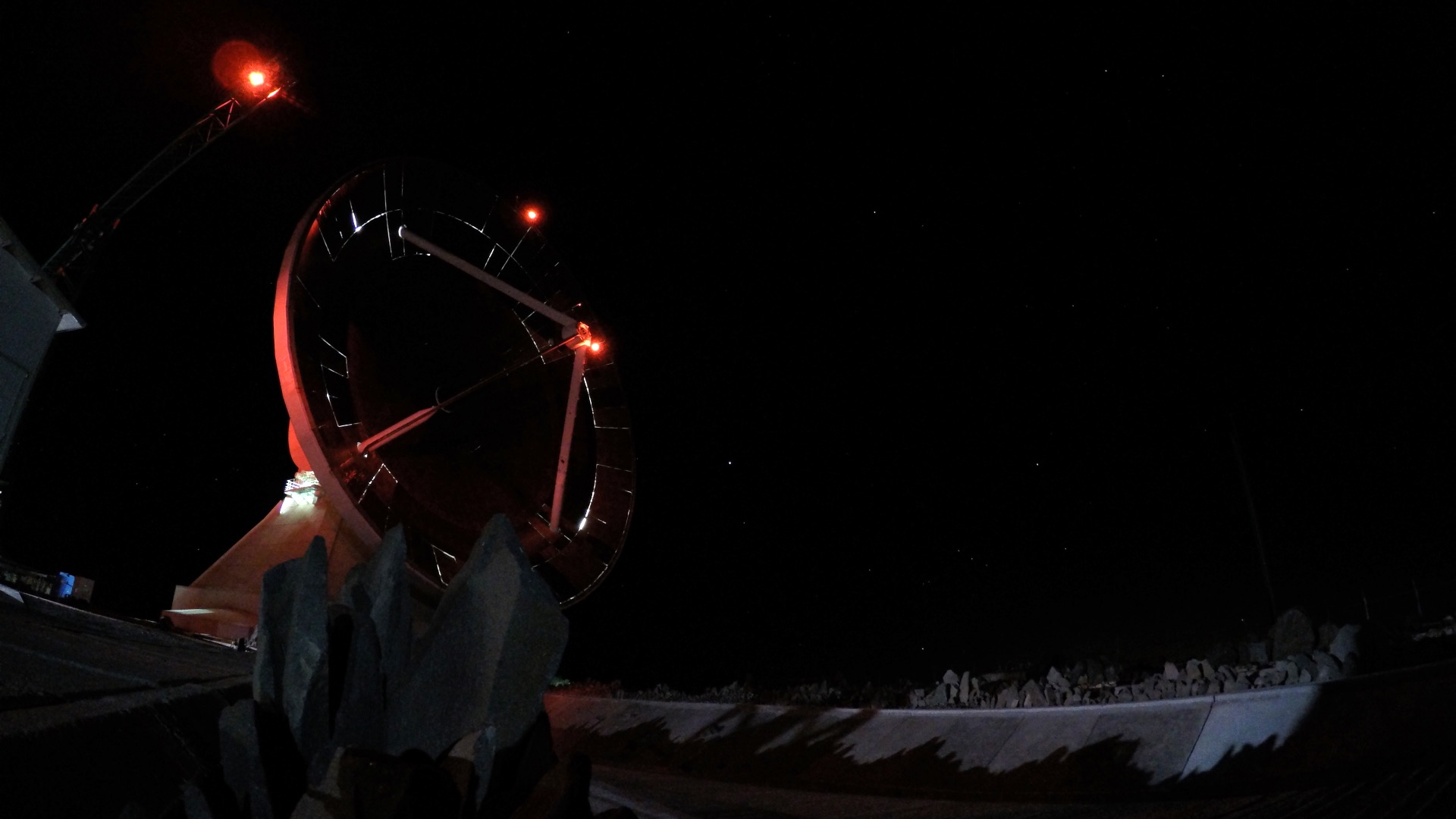 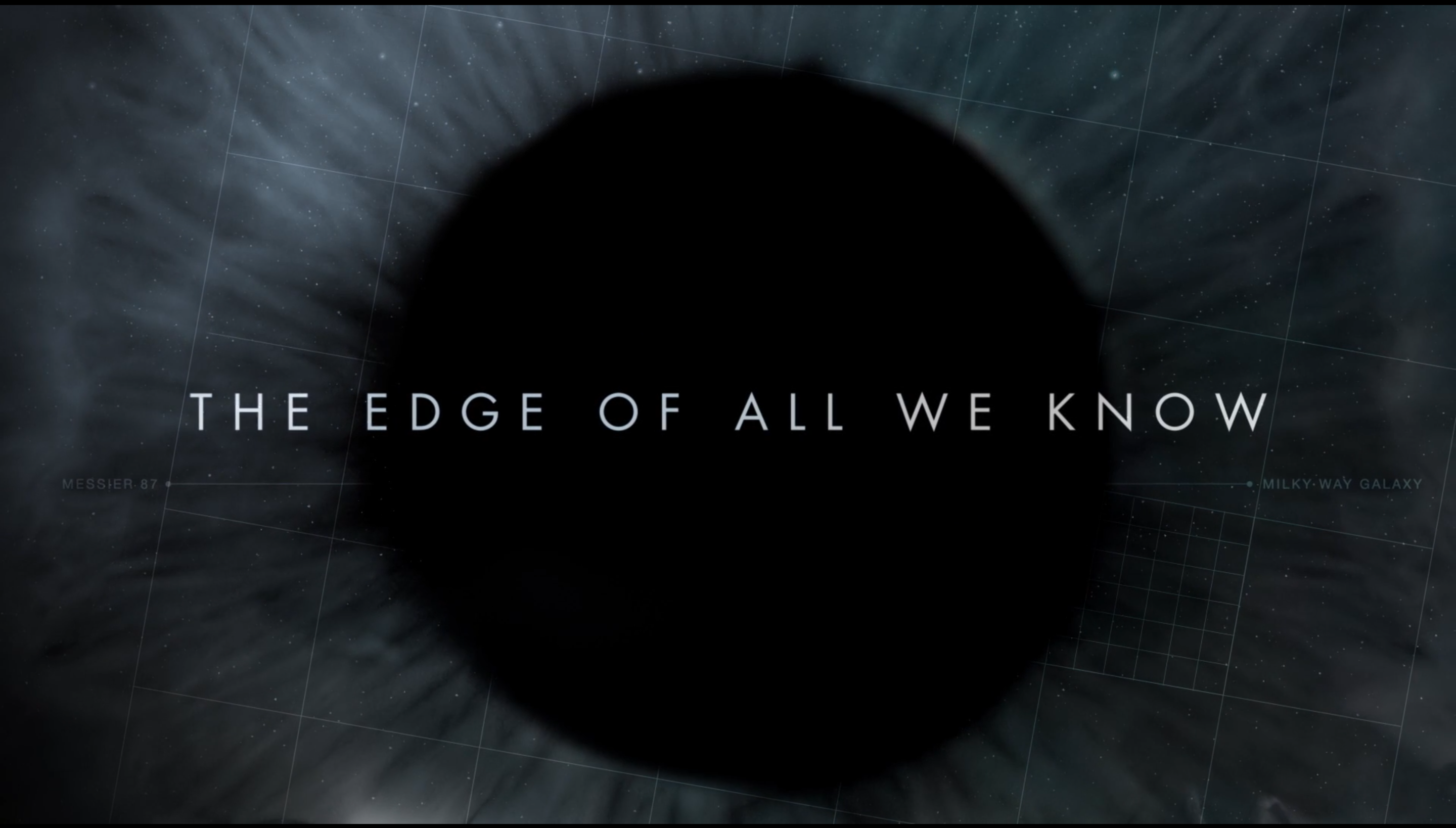 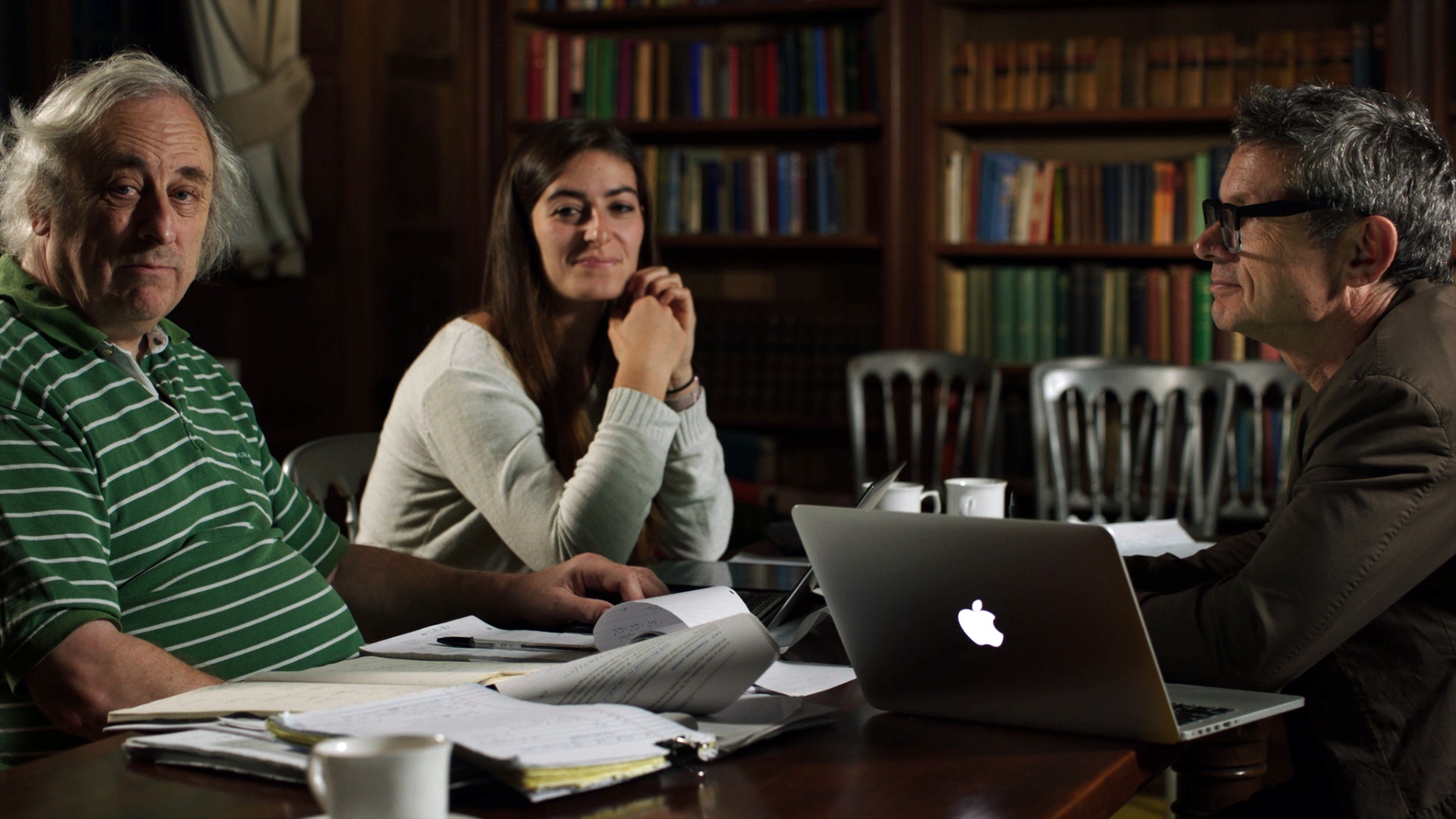 Black holes tickle our imagination in a film about the scientific process behind the first image of one of the great mysteries of astrophysics.

The indisputably biggest scientific event of last year was the image of a black hole that went viral in April and was seen by billions of people in record time. Black holes remain a great paradox of astrophysics, but also possess a magnetic attraction on our imagination. The process of taking the photograph was extremely complex and transformed eight observatories around the world into an artificial camera the size of the entire Earth. In parallel, Stephen Hawking and his team discuss the theory of black holes. Thought-provoking, as fascinating as an adventure film and as nerve-wracking as a thriller in a scene where everything depends on cloudless skies in all eight countries on the day itself!

Virtual Cinema – Shift72Billetter
On Friday March 20 we are hosting an online virtual opening night on our science programme CPH:SCIENCE, when we dive into black holes and the research that goes beyond our collective knowledge. Meet director and Harvard professor Peter Galison, astrophysicist Marianne Vestergaard (the University of Copenhagen) and citizen science expert and astrophysicist Brooke Simmons. Moderator: Tina Ibsen (host on ‘Space Talks’). Watch the debate live and online March 20, 8:00 pm or play it when you watch ‘The Edge of All We Know’ later on during the festival. Find all links at cphdox.dk.
Udsolgt
Watch film
Ticketsale has not yet begun