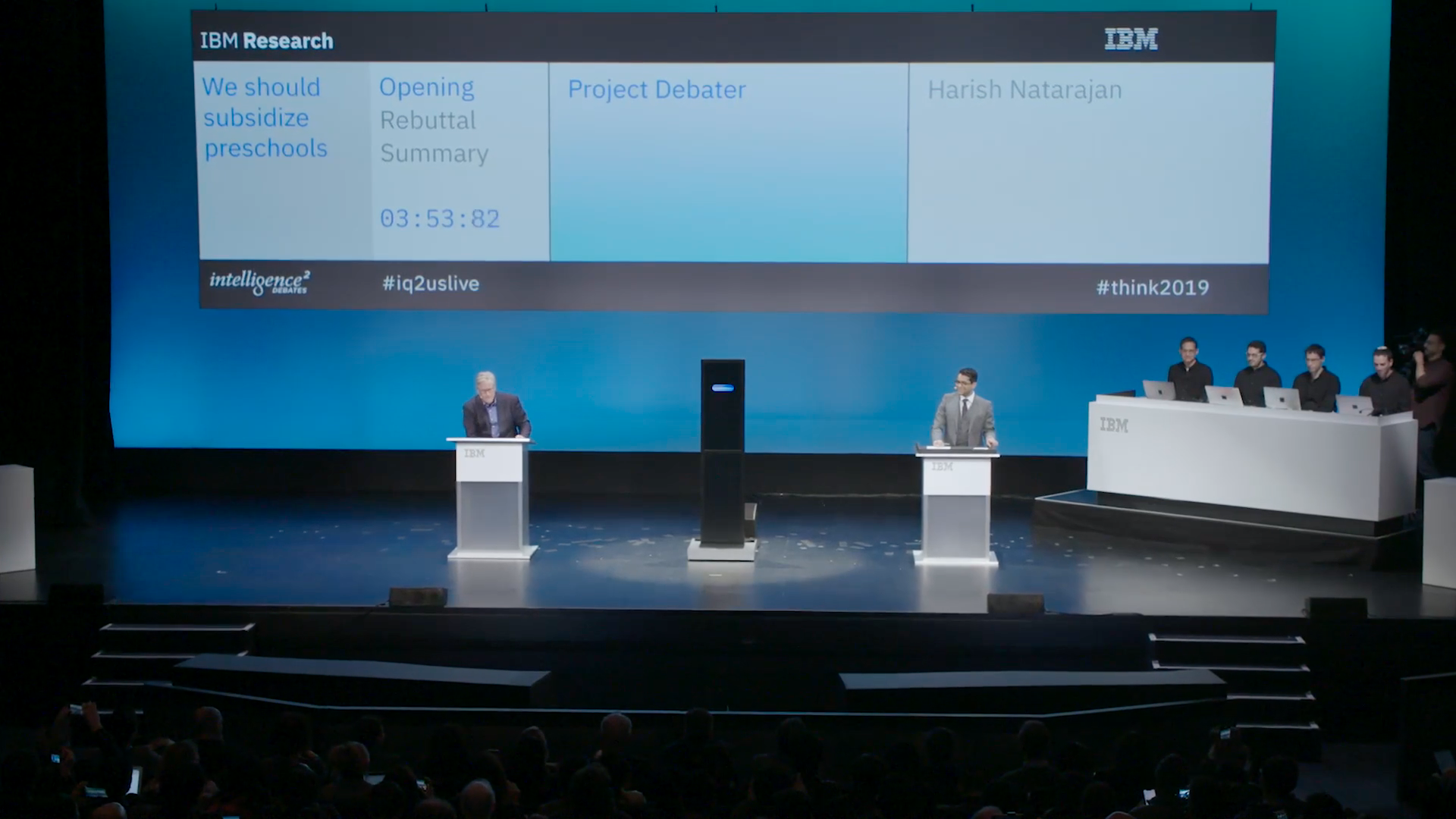 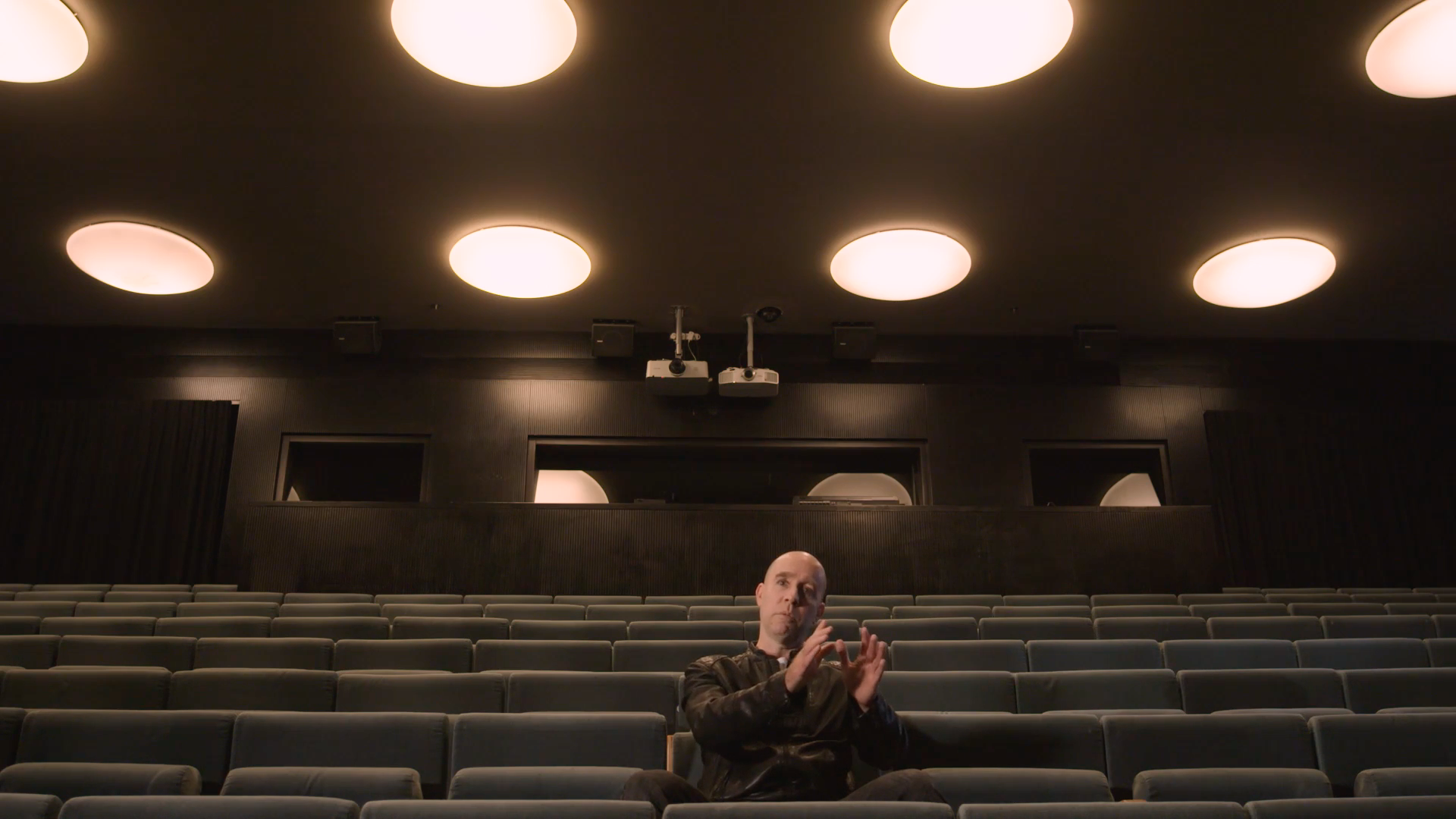 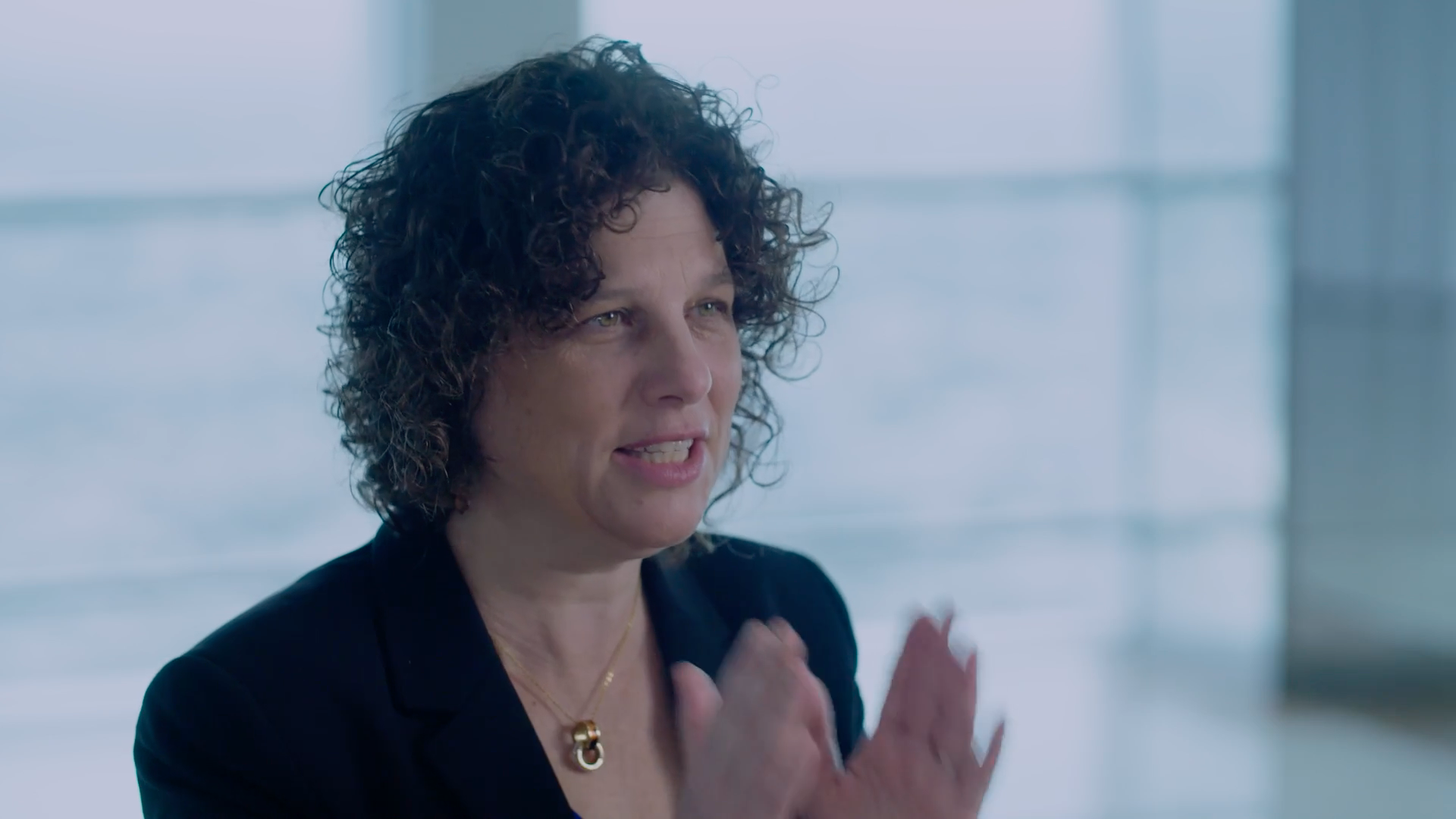 A comedy writer with a failed career behind him builds an artificial intelligence machine that is meant to battle the world champion in debating. But who wins?

Artificial intelligence is here to stay and has beaten people in games like chess, Go and Jeopardy. But these are games. What happens when artificial intelligence moves into reality? In the short film 'The Debater', we witness the first live debate between a human being and a machine. With a failed career as a comedy writer behind him, Noam Slomin decides to develop an artificial intelligence that can debate with human beings. After six years of work and millions of dollars in funding from IBM, Slomin's machine meets the world champion in debating, Harish Natarajan, for a live debate. But who is the winner?