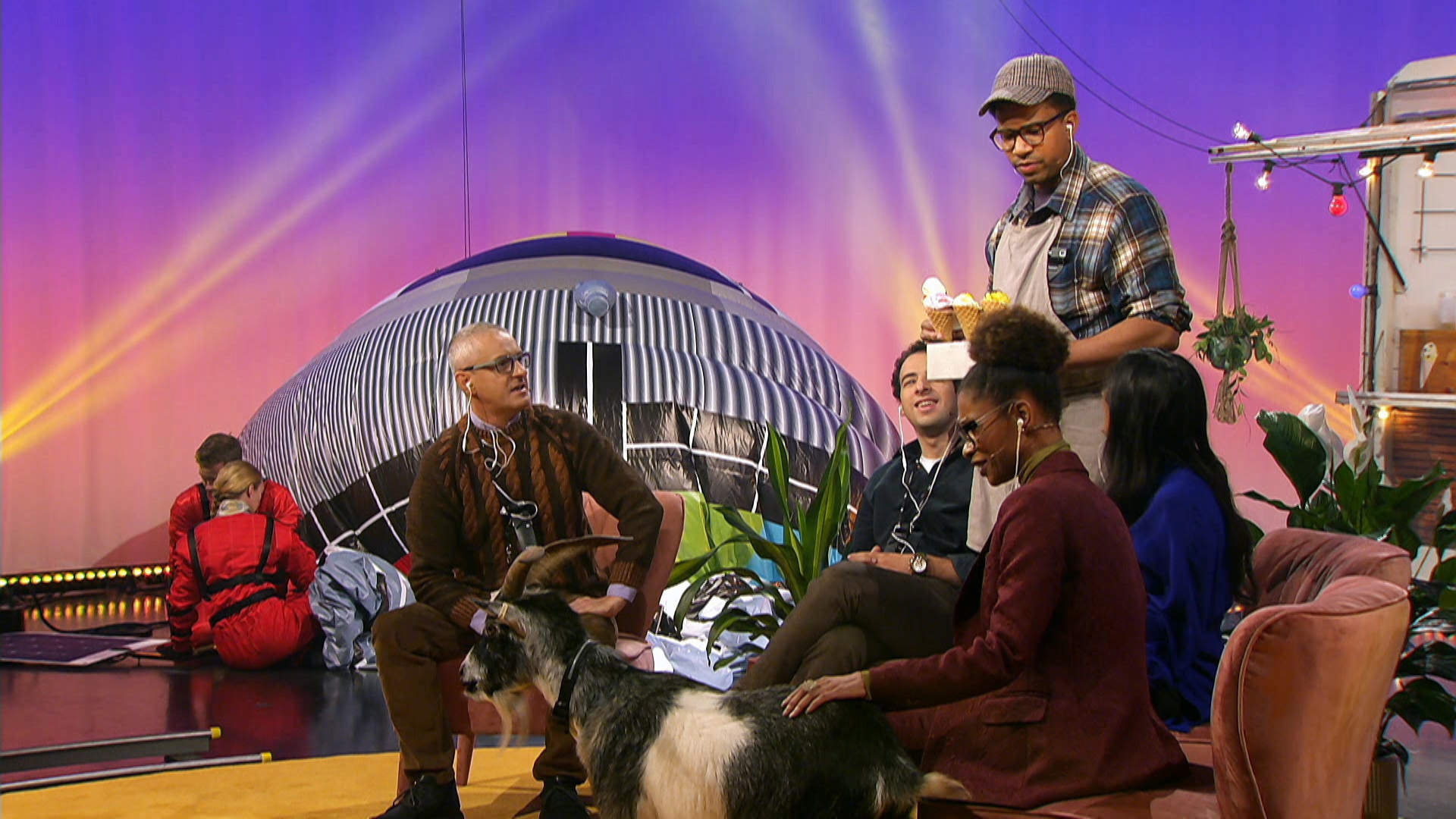 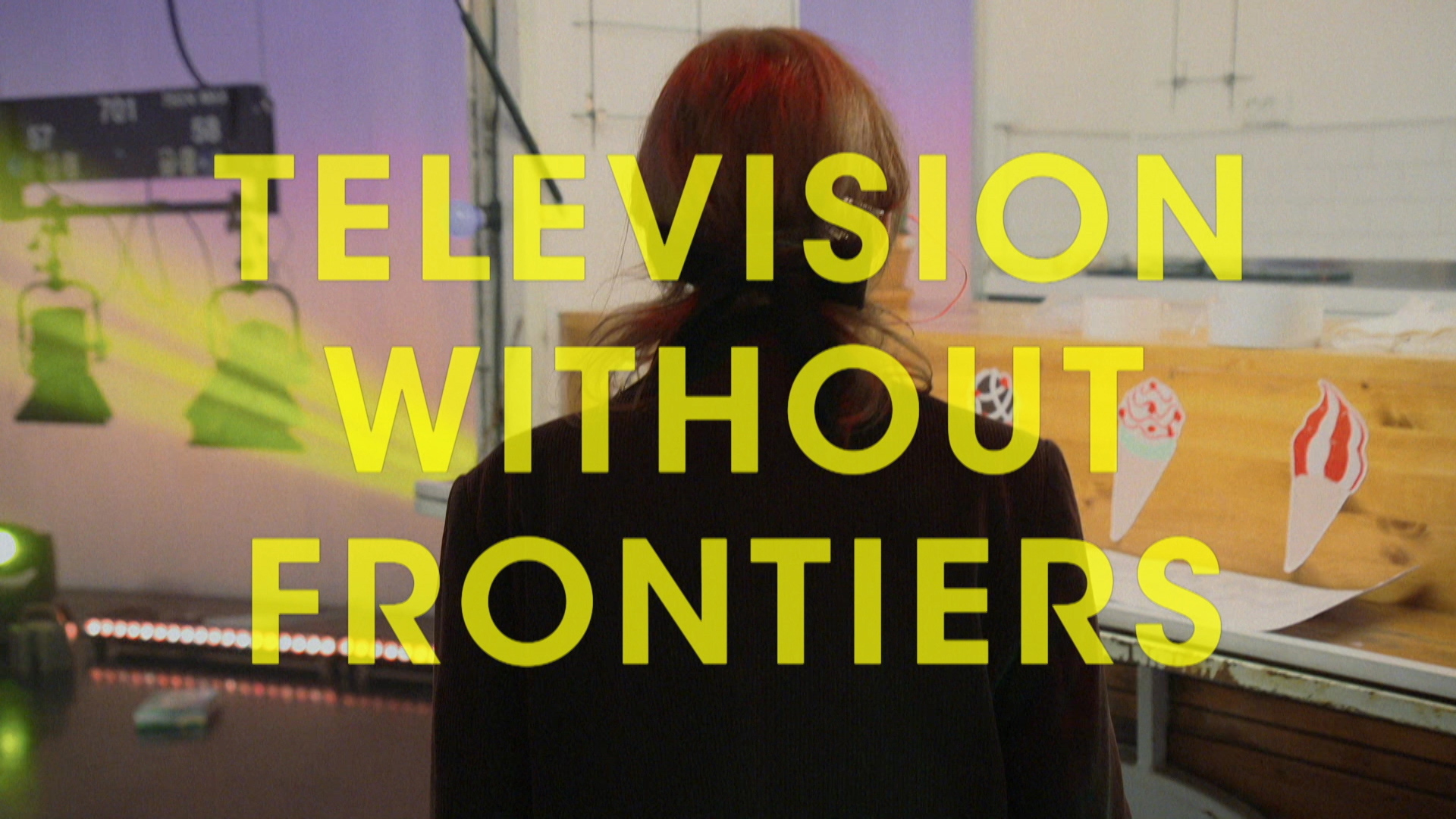 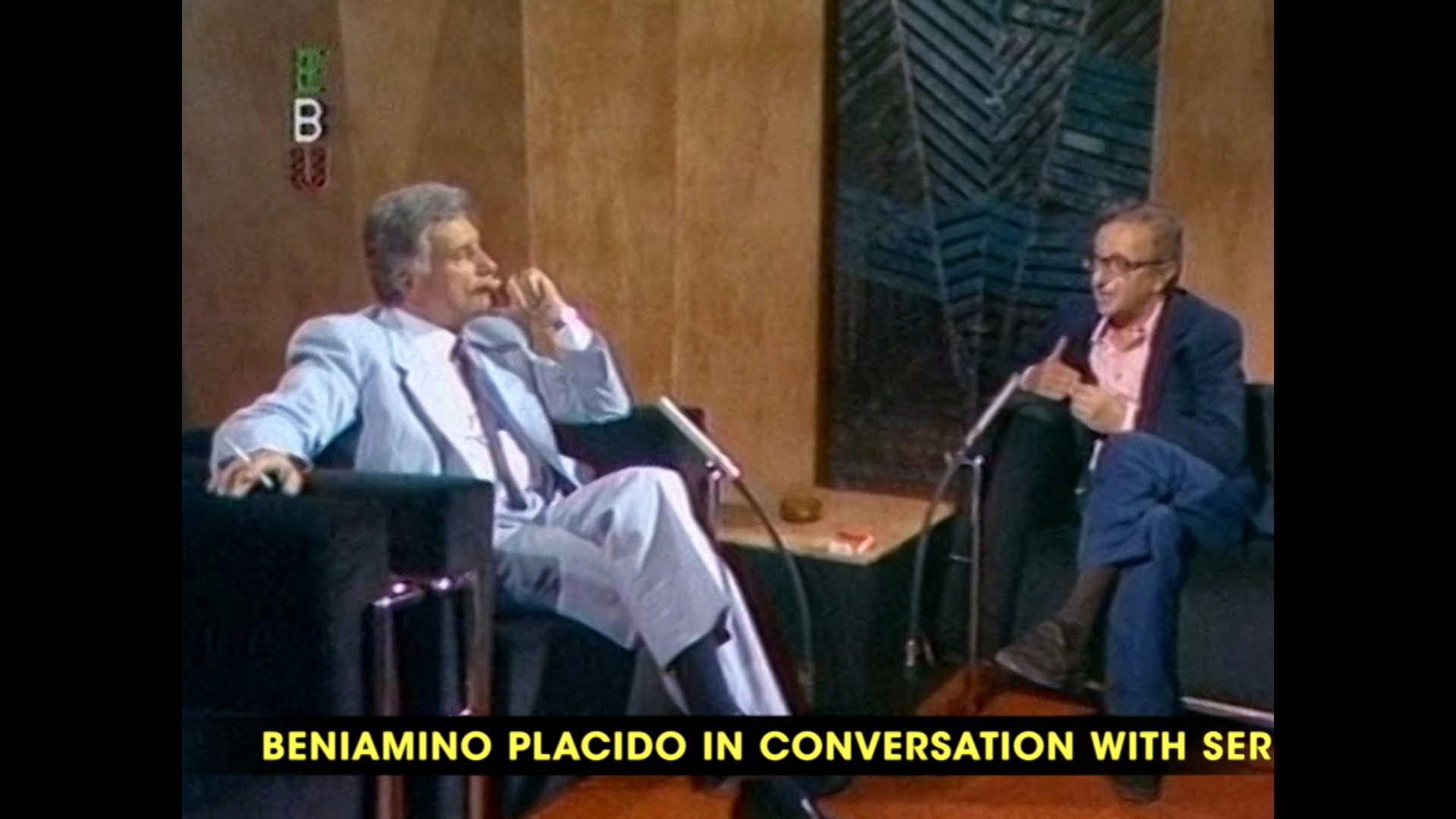 A surreal piece of (Saturday night) entertainment that reconstructs a utopian TV project from the 1980s, which was meant to unite the Europeans in front of the telly.

Can TV be more than TV? In the early 1980s, a utopian project was unveiled: a common European public service channel, which was intended to broadcast TV with live translation to viewers in 15 countries simultaneously. The project was called Eurikon, and the Swedish artist Andjeas Ejiksson recreates the moment and the ideals in his performative and entertaining reconstruction, created as a real TV programme. Complete with audience, a house orchestra, hosts from five countries, chickens and goats, and an enormous inflatable turtle with a test image on its back. Today, the dream of a unified Europe has faded. The ideal of a common European culture has given way to a new nationalism. But 'Television without Frontiers' gives the potential of educative entertainment a second chance, and stages the cross-cultural project as an exploration of the possibility to maybe find a common ground in the television studio. The result is thought-provoking, absurd, chaotic and surreal in equal measure.