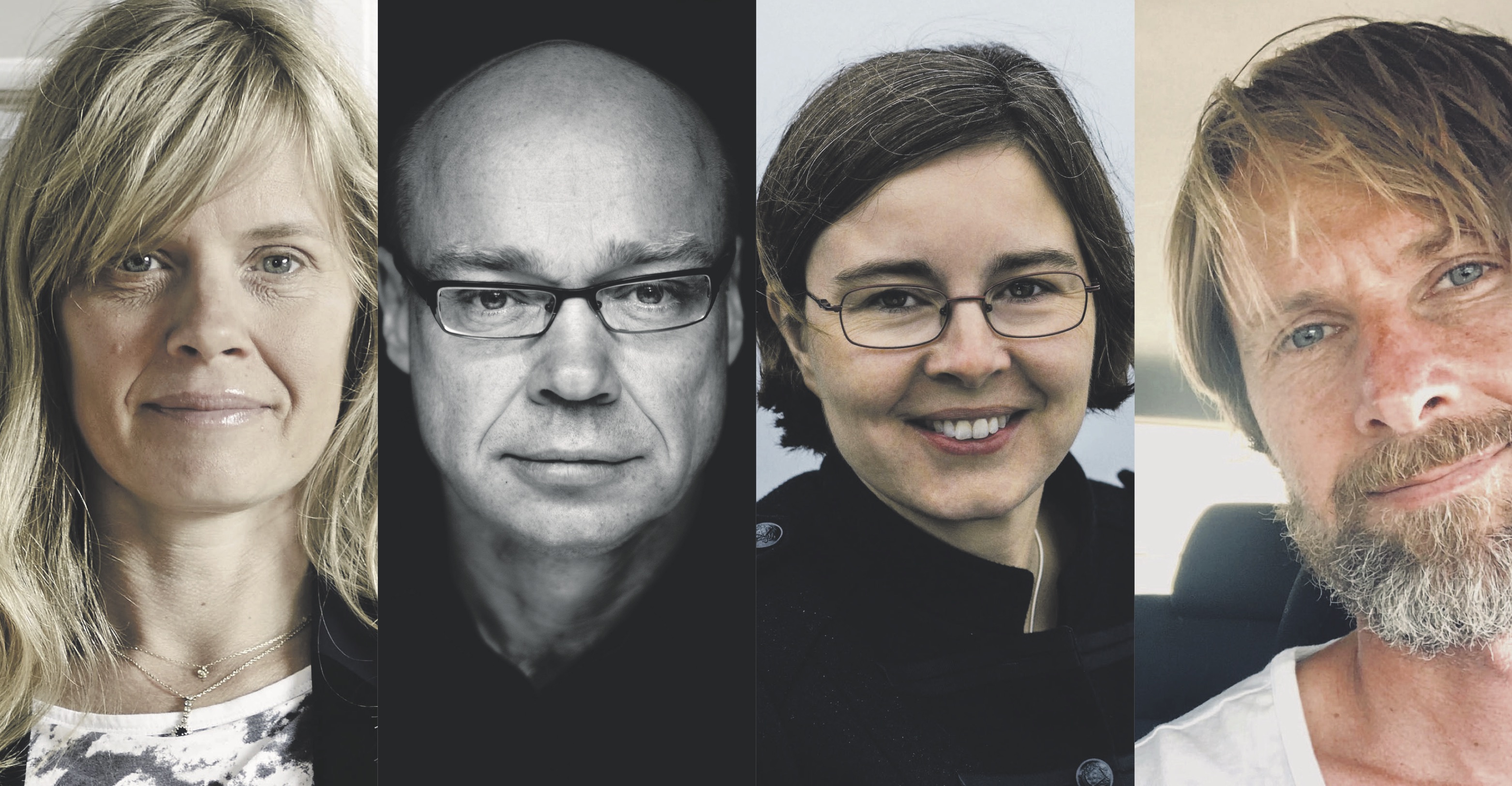 Meet the makers of 'Scandinavian Star' and 'Angrebet – Omars vej til Krudttønden' for a conversation about investigative journalism and creative documentarism.

Can a journalist's investigative and objective view of the world be reconciled with the artistic freedom of documentary filmmaking? What happens, when the two worlds cross and new collaborative forms emerge? CPH:DOX has this year previewed two new ambitious Danish documentary series: 'Scandinavian Star' and 'Angrebet – Omars vej til Krudttønden', which are made in a methodical collaboration between investigative journalism and creative documentarism. Meet the team behind 'Scandinavian Star', the director Mikala Krogh and the journalist Lars Halskov, and the team behind 'Angrebet – Omars vej til Krudttønden', the journalist Nils Giversen and the film producer Signe Byrge for a conversation about the potential of the new formats.