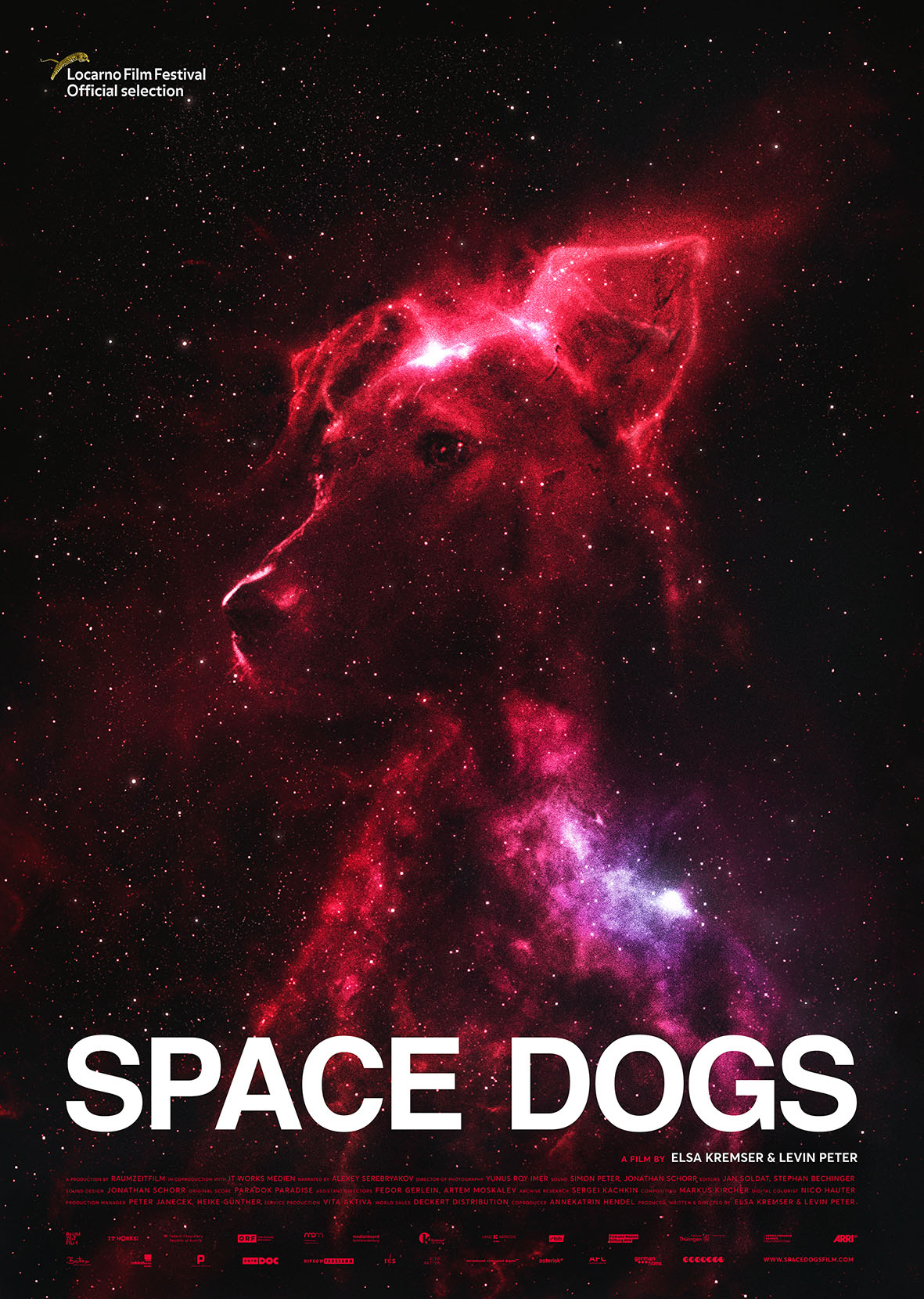 The Soviet era space programme still haunts us, but in the streets of Moscow the ghosts are those of four-legged cosmonauts.

The golden age of the Soviet space programme is full of cosmic brutality, also towards man's best friend. The most famous of them all is the street dog Laika, who according to local legends is still roaming the streets of Moscow like a ghost to forever remind us of systematic animal testing, which is also a part of the story of the giant leaps of mankind in moon boots. 'Space Dogs' is a highly unusual, infinitely beautiful and barbarically raw story based on both archival footage from the space programme and contemporary poetic images taken at eye level with the stray dogs that inhabit the streets of Moscow today – Laika's spiritual descendants.