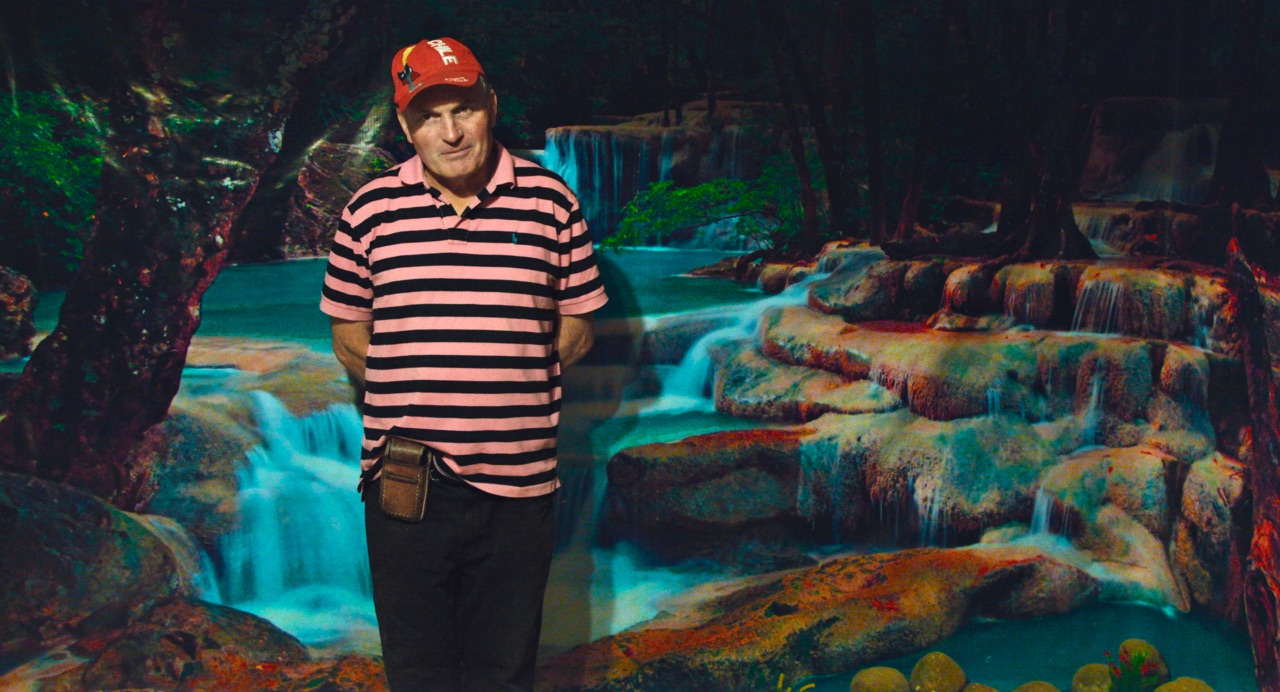 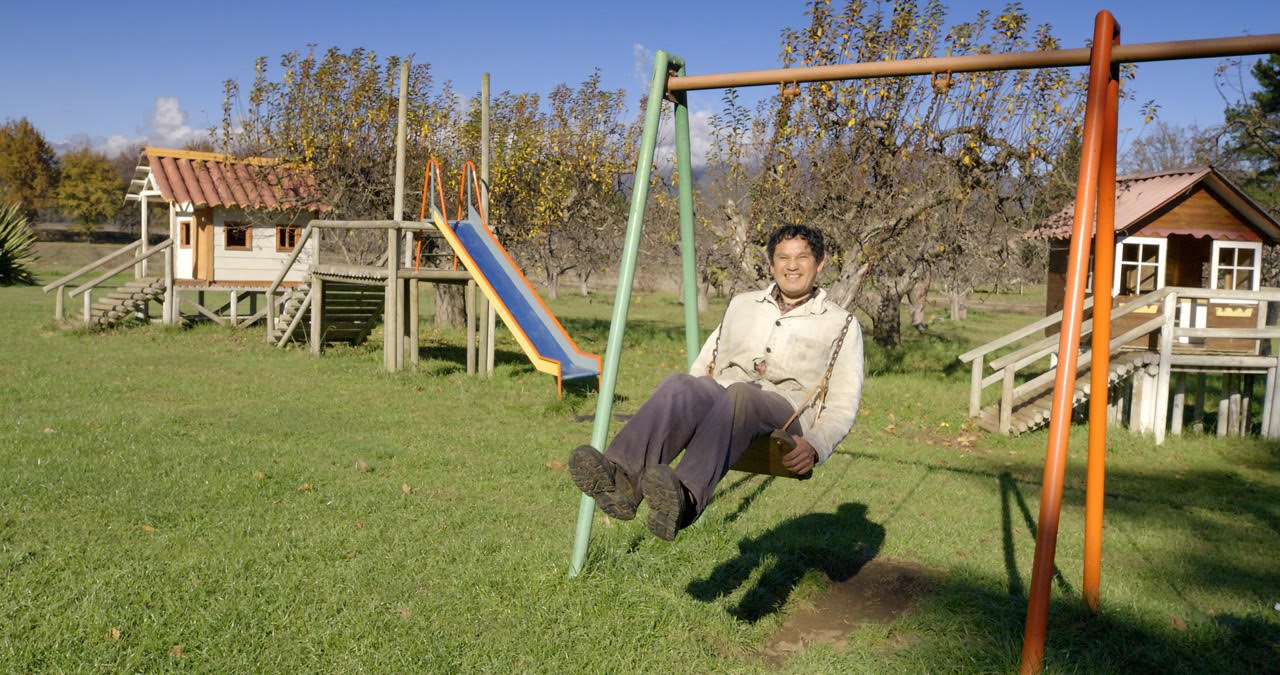 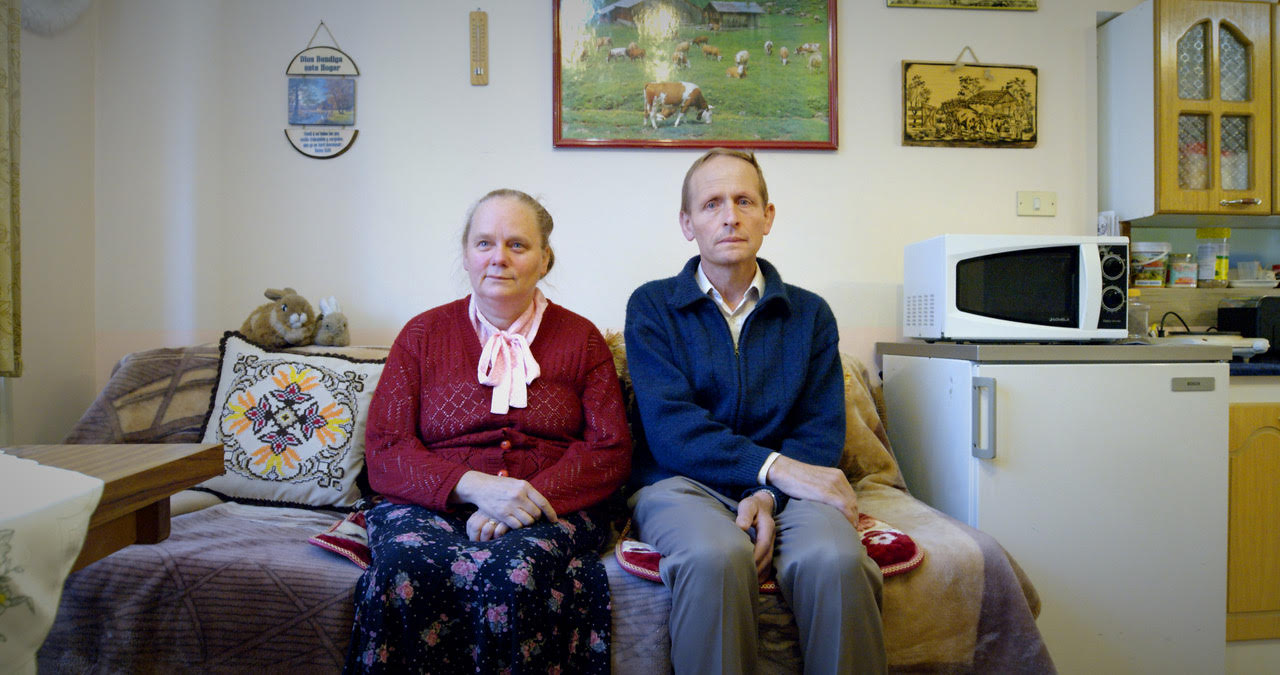 The inhabitants of a German colony in Chile share a dark past with violence and sexual abuse, but react in widely different ways when confronted with it today.

At the foot of the Andes Mountains in Chile lies an idyllic German colony called Villa Baviera. However, the beauty of the place – formerly known as Colonia Dignidad – hides a grim past. Systematic child-abuse, medical experiments, torture chambers and mass graves are part of its history. Today, 120 inhabitants still live their lives in the colony which has since changed its name to Villa Baviera and where a disturbing blend of religious fanaticism and extreme conservatism still holds sway. 'Songs of Repression' explores the strategies that the residents employ to deal with their traumas today. Victims, perpetrators and those who are both disagree on how the past shall be remembered. Some completely deny the horrors and wish to only remember the bright moments, others still go through severe emotional struggles – and some are caught in between. Filmmakers Marianne Hougen-Moraga and Estephan Wagner have gained an unusual access to the haunted community in a film shot over a period of 18 months.