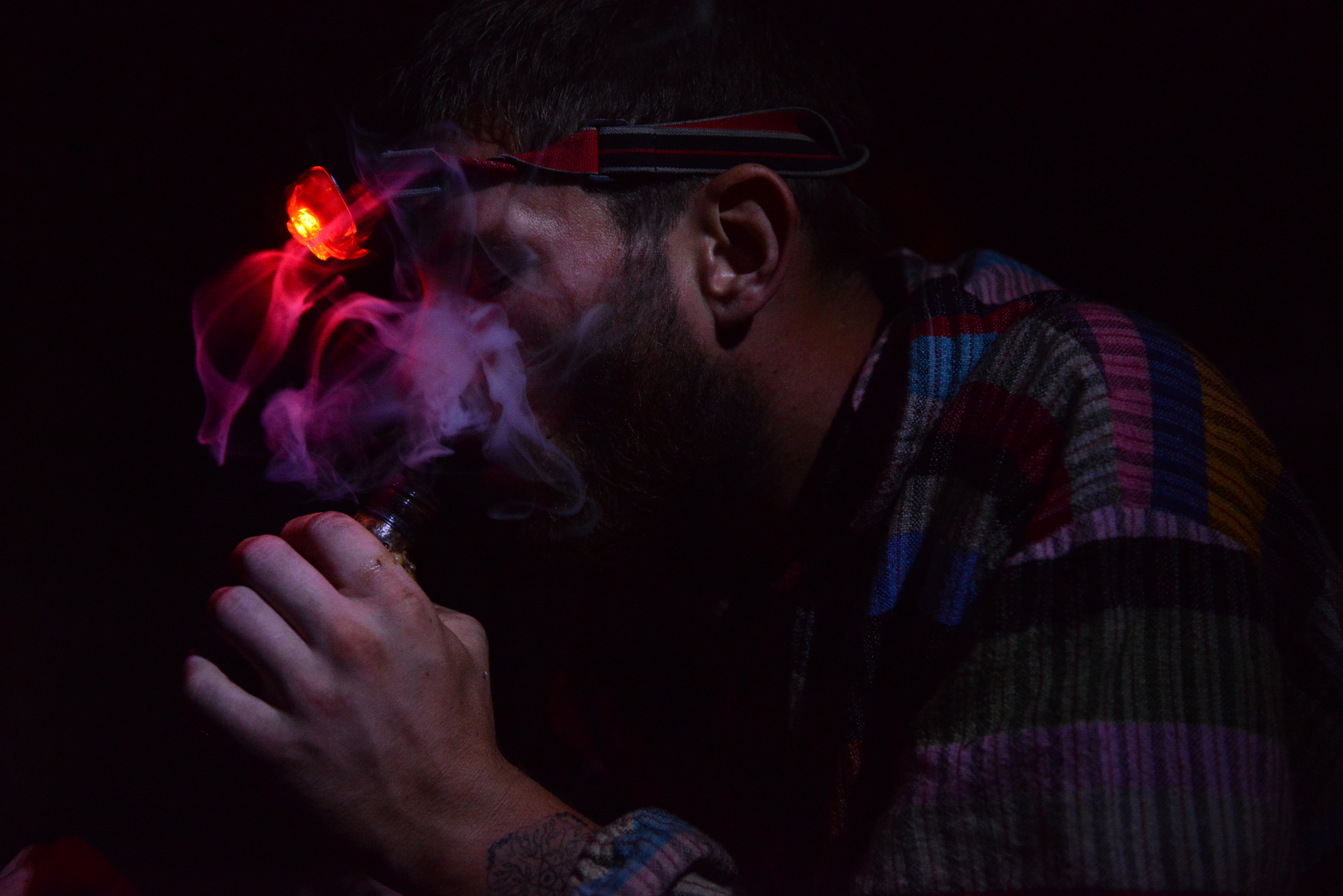 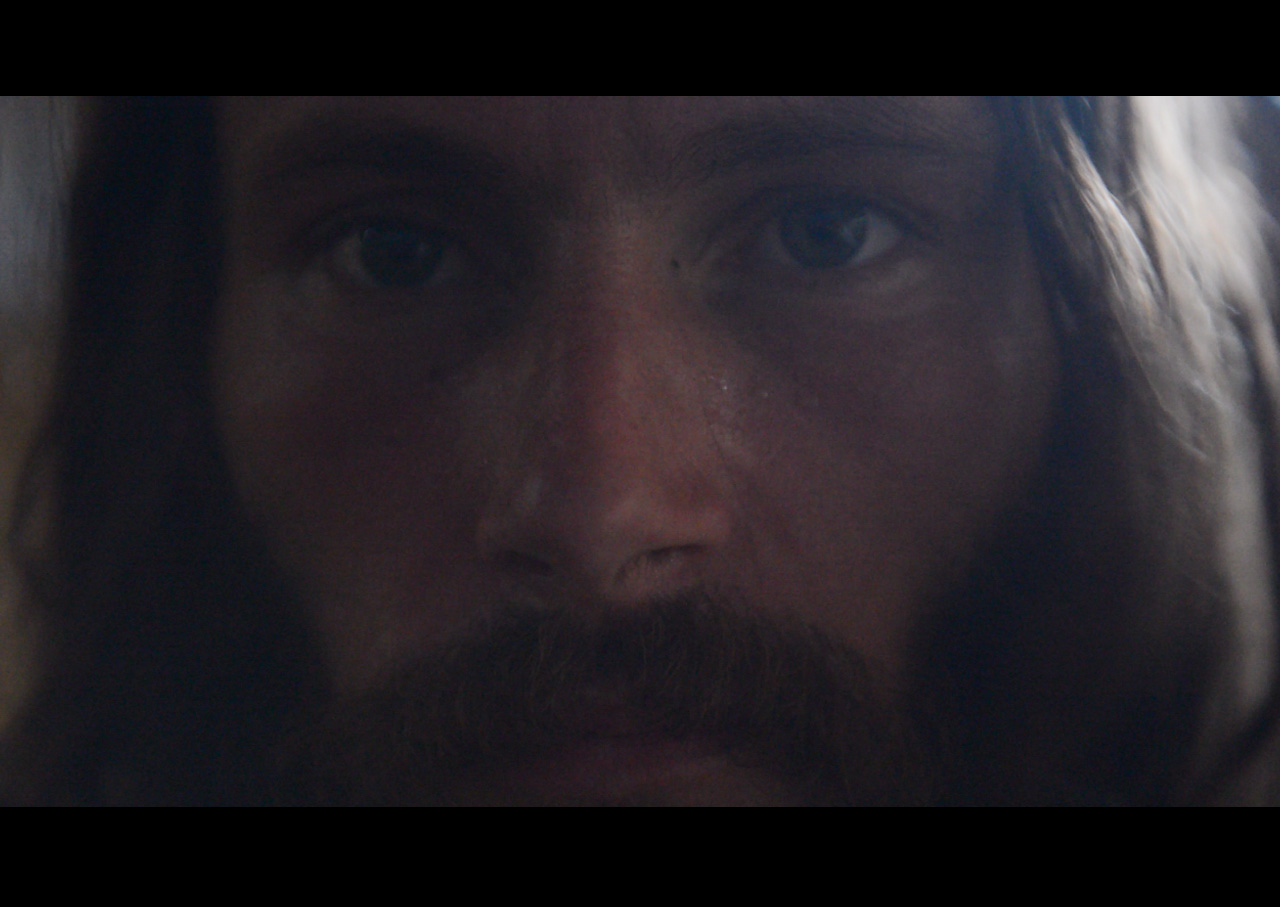 A Danish war veteran with a scarred soul travels to the Amazon jungle to find himself with the help of natural remedies and ayahuasca trips. A cinematic fever dream.

The Danish war veteran Henrik returns home from Afghanistan with post-traumatic stress. After a series of failed treatments, he travels deep into the Amazon jungle to heal himself with natural remedies and the world's strongest hallucinogenic drink, Ayahuasca. 'The Soldier' follows Henrik's struggle in the jungle for three full years, and is an inner portrait of a broken man. A man, who has been let down by the society he set out to defend, and who ventures onto a journey that doesn't heal him in the way he imagined. Out in the jungle, he is still dressed in his uniform, with the Danish flag stitched onto his shoulder. 'The Soldier' is a cinematic fever dream from the hazy region between reality and vision. Nikolaj Møller uses both images and sound in an all-encompassing and sensuous film, which places us side by side with Henrik in the jungle's both alienating and deep and calm silence. And which leaves us with the question of what Danish soldiers must go through to defend the rest of us.