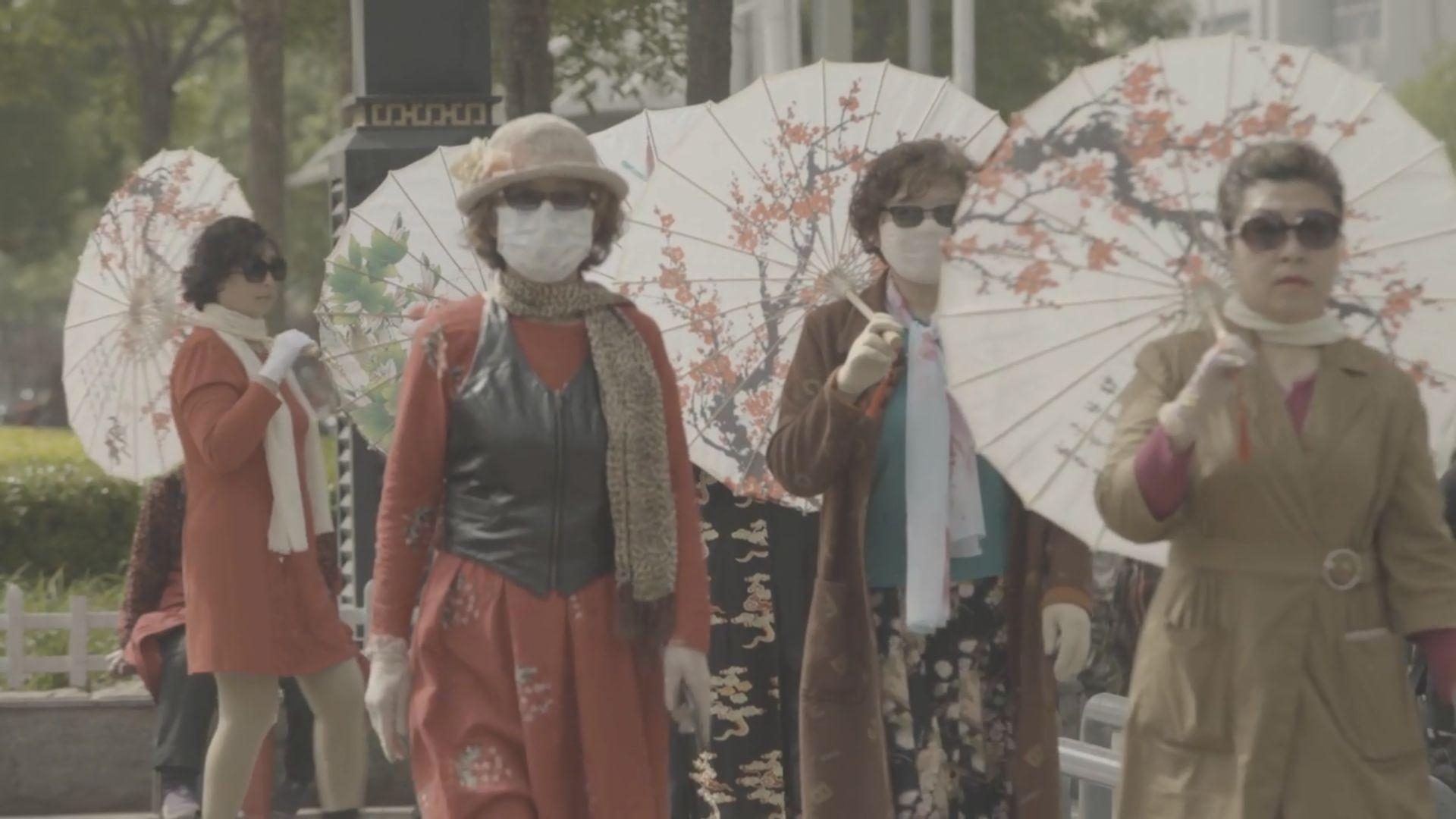 An idealistic environmental inspector is given three months to do something about the air quality in one of China's most polluted cities.

Langfeng is one of China's most polluted cities. The idealistic environmental inspector Li is tasked with doing something about it - now! Because, unlike the hesitant West, centrally governed China can actually force through a radical environmental policy. Factories are closed, fines are handed out and discussions are held with the locals. But it is still easier said than done for the kind-hearted Li and his young assistant Hu to reach their goal within the three-month deadline they have been given. 'Smog Town' is a heart-warming and human, but also highly topical film about the dilemma that both China and the rest of the world is facing: climate or economy?