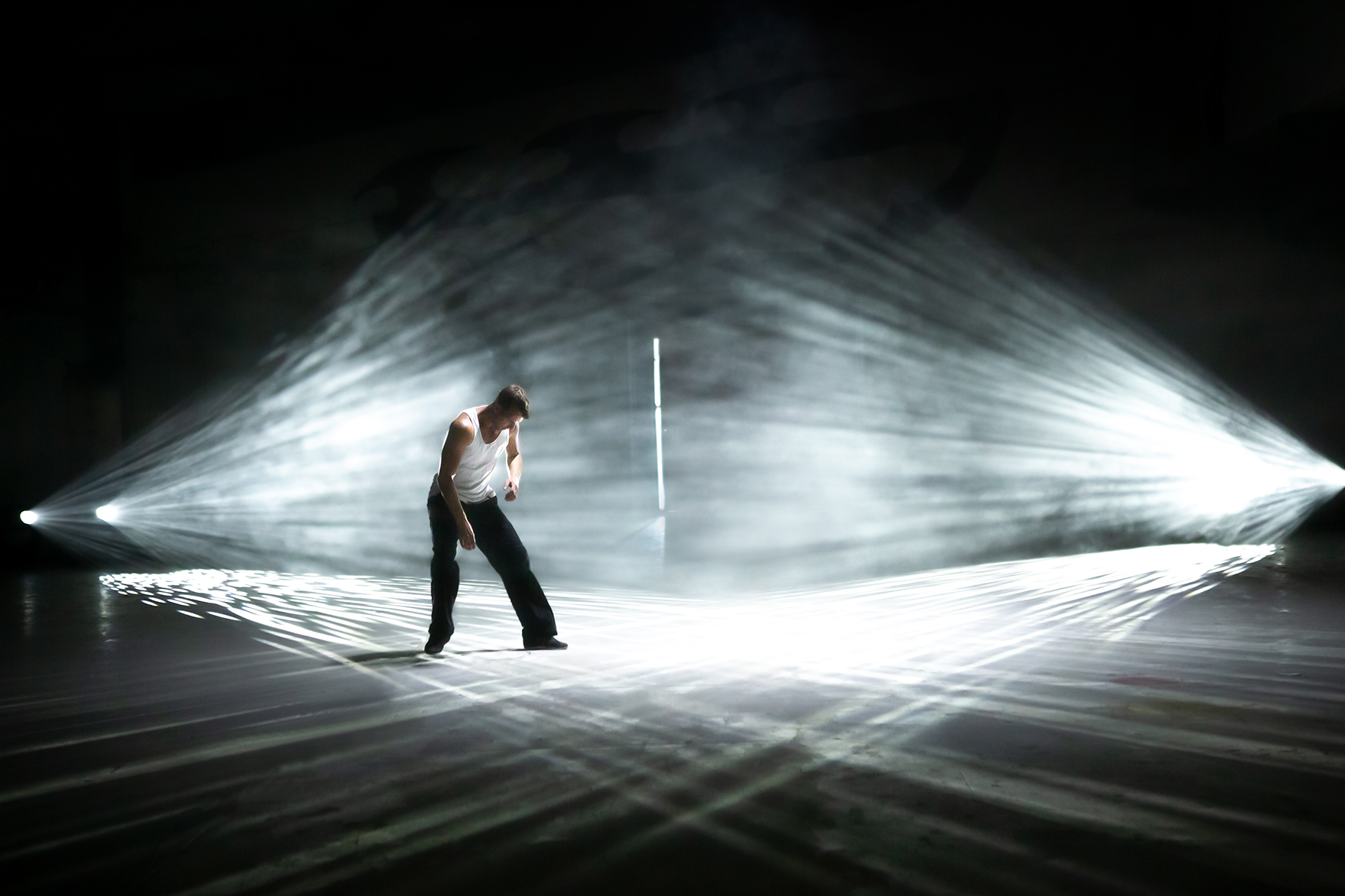 A prison sentence becomes a wake-up call for the dancer Lasse, but can he free himself from his drug addiction and his urge to live an intense life?

Lasse is a show dancer and loves the euphoria of the limelight. 15 years ago, he was known as Laze: a step-dancing pop star with the single hit 'Steppin Out'. Lasse has a party cocaine habit, which gets worse as the limelight fades. Since the release, his life has been a schizophrenic roller coaster ride with dance, drugs and prison sentences. Now, Lasse is heading to prison again, and he has decided that this will be the last time. Lasse wants to decisively cut ties with his chaotic life, where the dream of a career, a girlfriend and a family is being suffocated by drugs, death threats and the hunt for intensity. 'Show Dancer' follows Lasse's struggle to take control of his own life, where a prison sentence becomes a turning point. His longing for a life beyond addiction leads him to believe in a brighter future with an education and a family, but the simple life turns out to be harder than expected, and the pursuit of the intense life once again becomes a way out.

Virtual Cinema – Shift72Billetter
On Wednesday, March 18 we will be having the important discussion about young people and drugs. What explains the recent explosion of cocaine use among young people at parties? Meet Julius Mygind (coach, speaker and former drug addict), Kristian Holte Kofod (psychologist and academic leader at U-turn), Kirstine Marie S. Thomsen (bachelor from the University of Copenhagen and former drug addict), Henrik Rindom (psychiatrist with a specialty in alcohol and drug addiction). Moderator: Journalist Michelle Færch. Watch the debate live and online March 18, 8:00 pm or play it when you watch ‘Show Dancer’ later on during the festival. Find all links at cphdox.dk.
Udsolgt
Watch film
Ticketsale has not yet begun