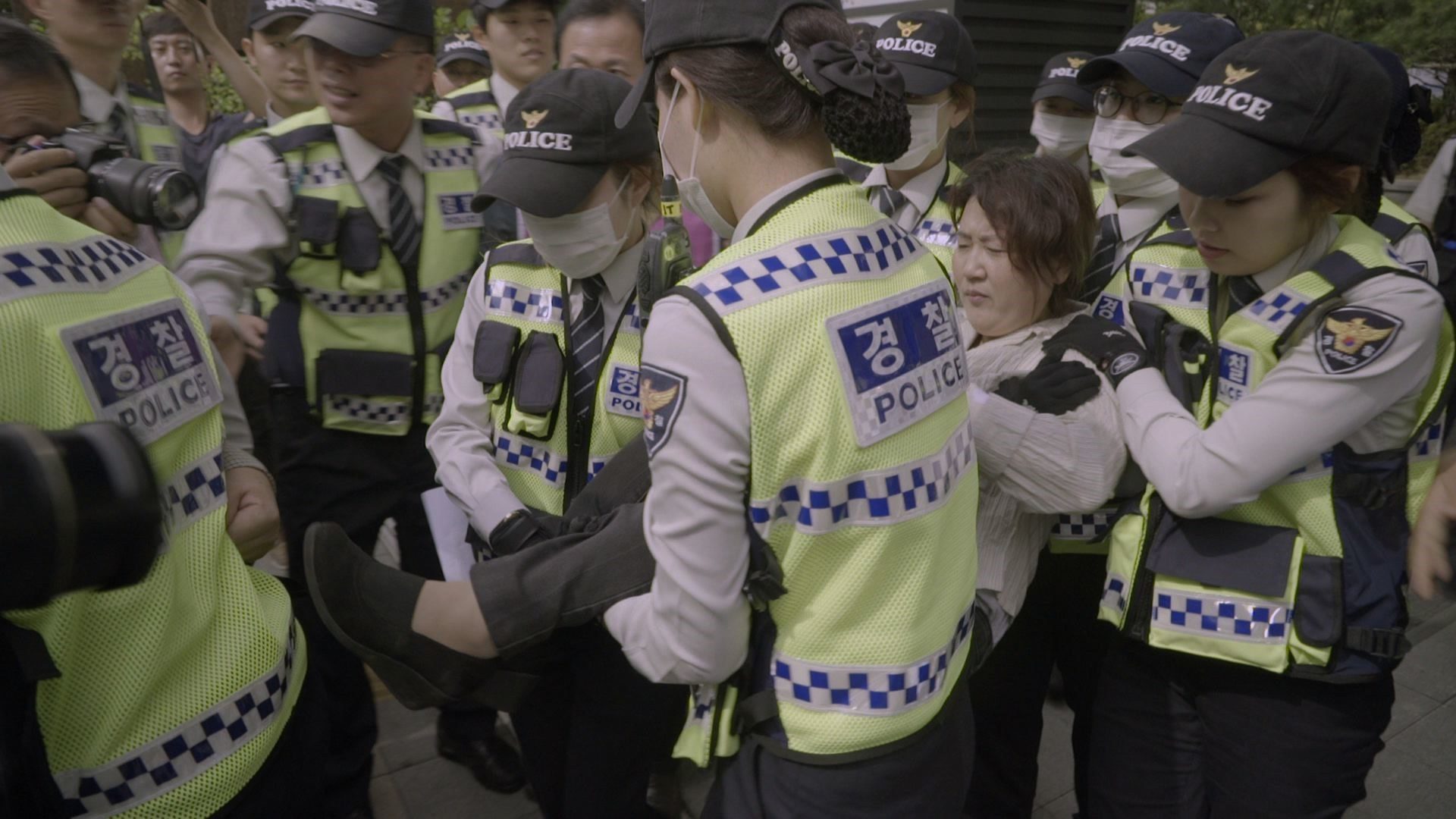 It is easier to escape from North Korea than to be allowed to return again for a woman, who becomes an involuntary pawn in a dramatic geopolitical power game.

Life in North Korea remains a mystery to many of us, even though the country has displayed moments of openness to the outside world in recent years. Ryun-hee calls North Korea her home, even though she accidentally ended up in South Korea in 2011 and has only had one dream since then: to be allowed to return to her family in the North. The stubborn and well-spoken Ryun-hee is not too shy to criticise the capitalist system of the South to raise awareness for her cause. But even though times are changing, the relationship between the two Koreas is still inflamed, and bureaucracy is a part of the warfare. And then there is Trump's unpredictable adventure with Kim Jong-un.