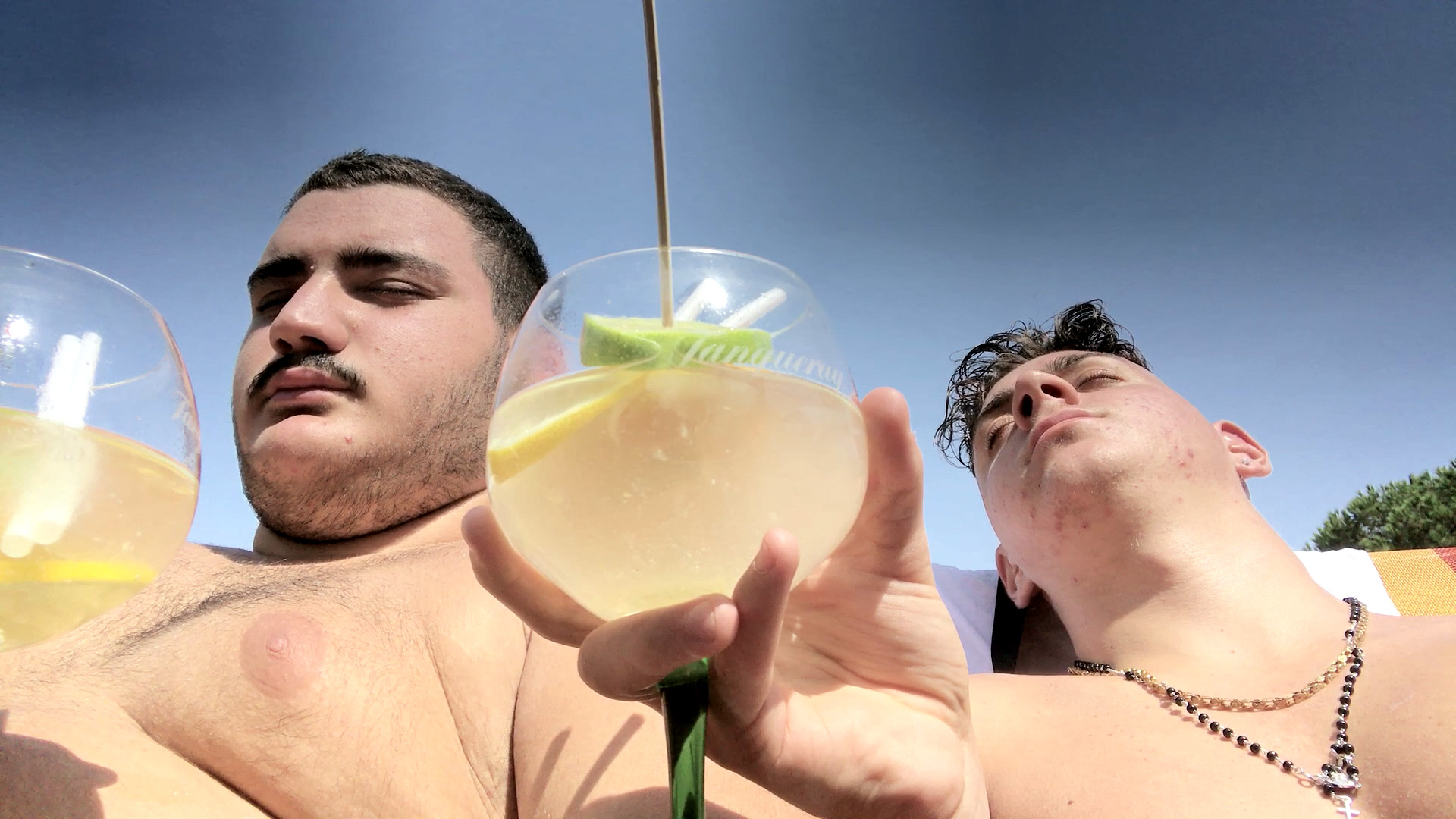 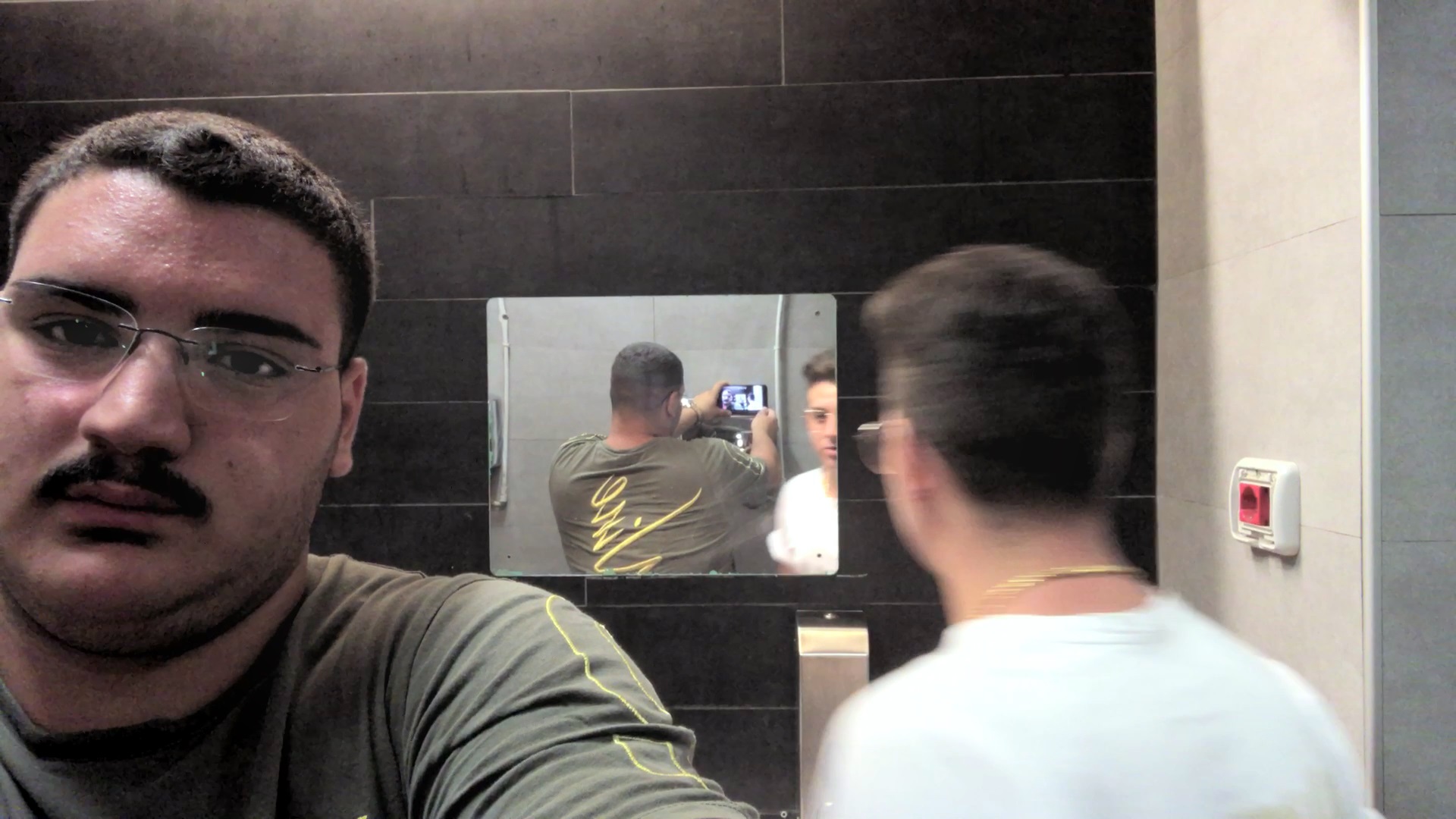 Naples is known as the capital of the Italian underworld, and especially the Traiano district is known as the place where the Mafia recruits young petty criminals from the streets. Agostino Ferrente seeks out the friends of a young man, who in 2014 was shot and killed by the police, and gives them cameras and microphones so they can document their lives from the inside. The result is a terrific, eye-opening and often tragicomic selfie of a film. Pietro and Alessandro try eagerly, but with varying success, to look cool in front of the camera and to live up to the macho standards of the ghetto. But it is a long way to being Tony Montana.