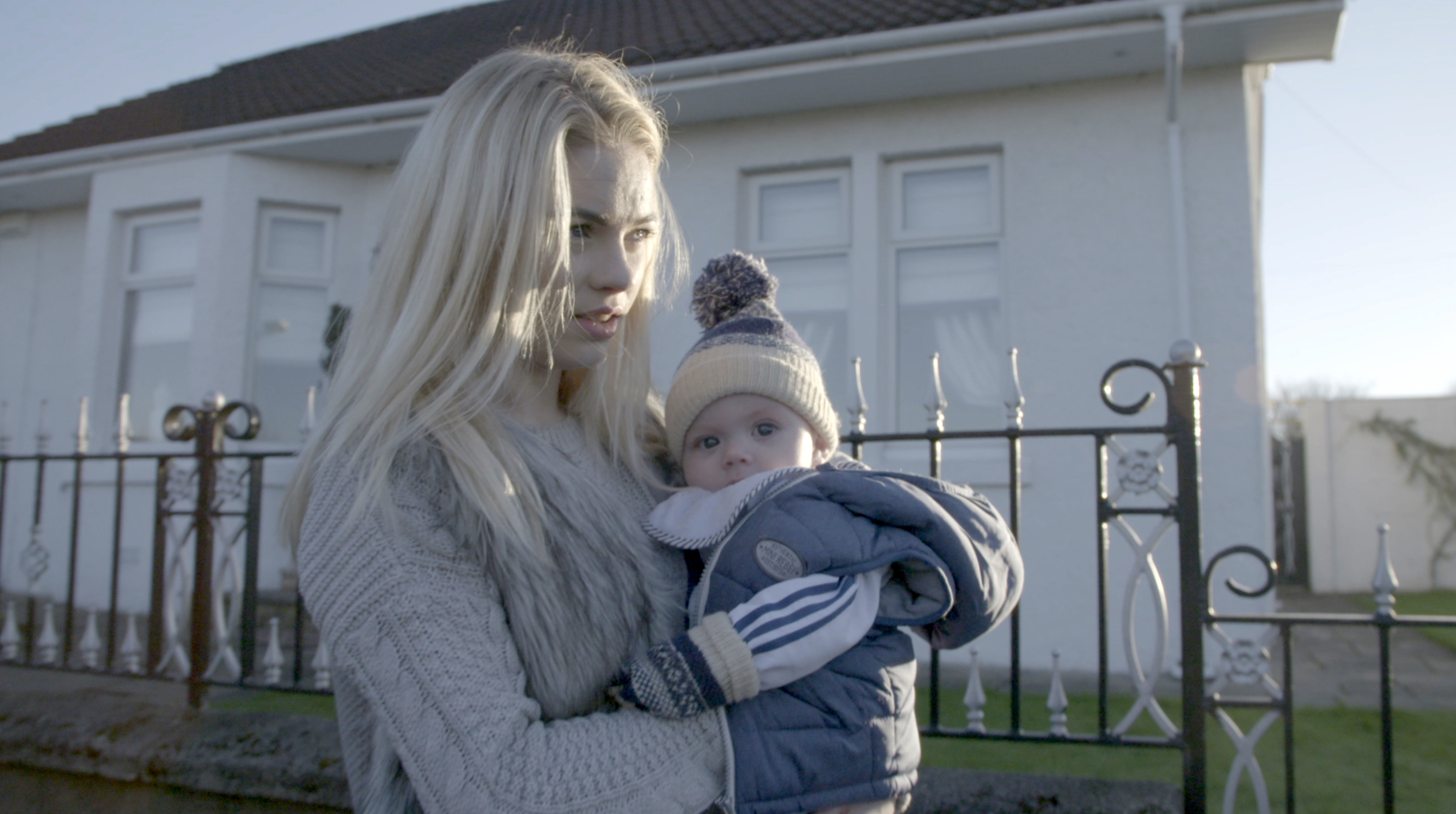 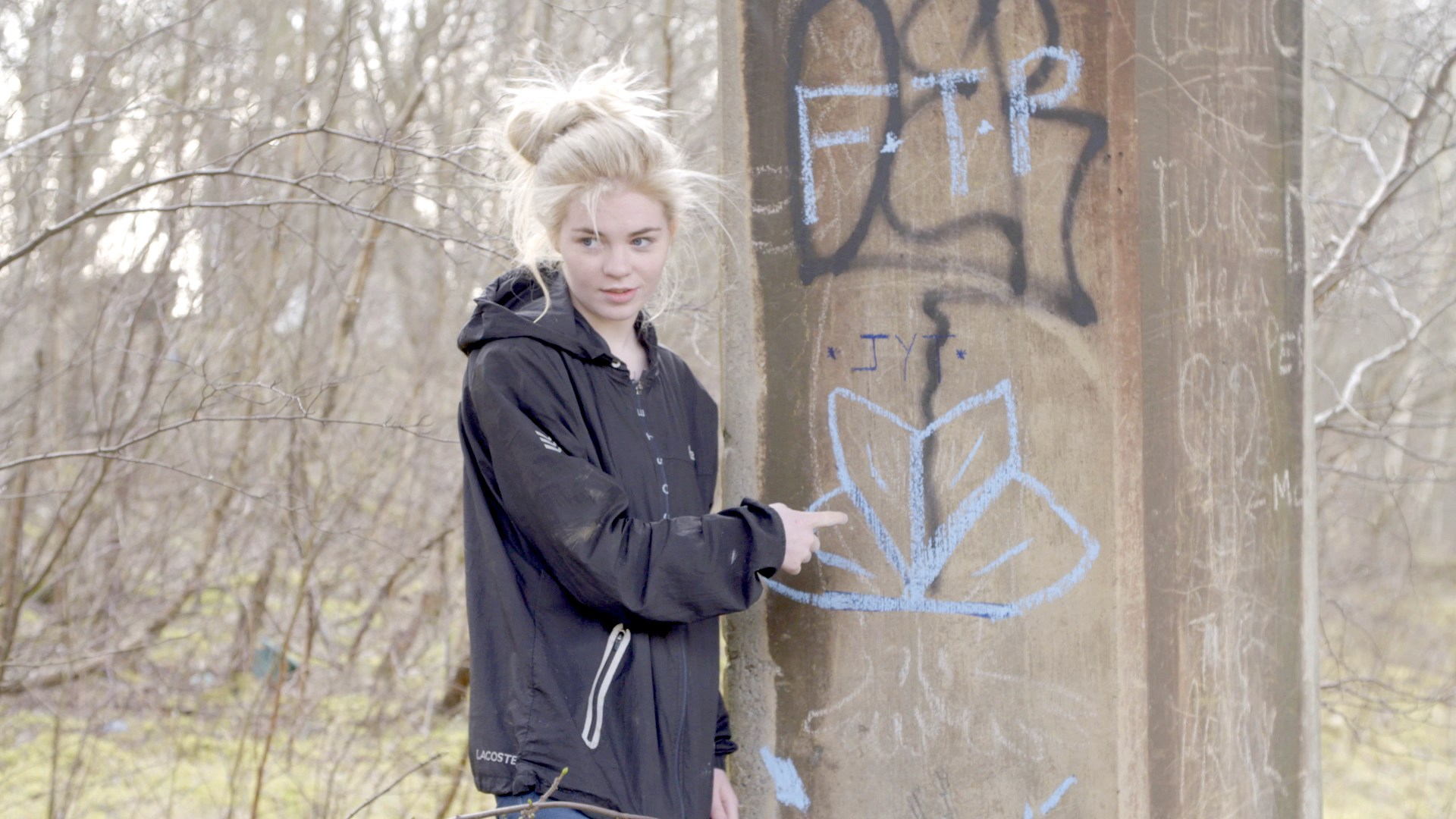 A festival hit of a youth film from the bottom of the Scottish working class, where a young woman must face the choices that will shape her life.

Since Margaret Thatcher closed the local steel mills in the 1980s, there has not been much to do in the Scottish province of Jerviston, where the youths now idle away their time with drugs, drinking and fighting. With the young Gemma as a charismatic protagonist, we experience the bottom of the Scottish working class from the inside in the festival hit 'Scheme Birds', which gives their raw world a human dimension. When one of her friends his almost killed in a fight and Gemma finds out that she is going to be a mother, she is forced to face the future. A coming-of-age story, where one powerful scene follows the other.