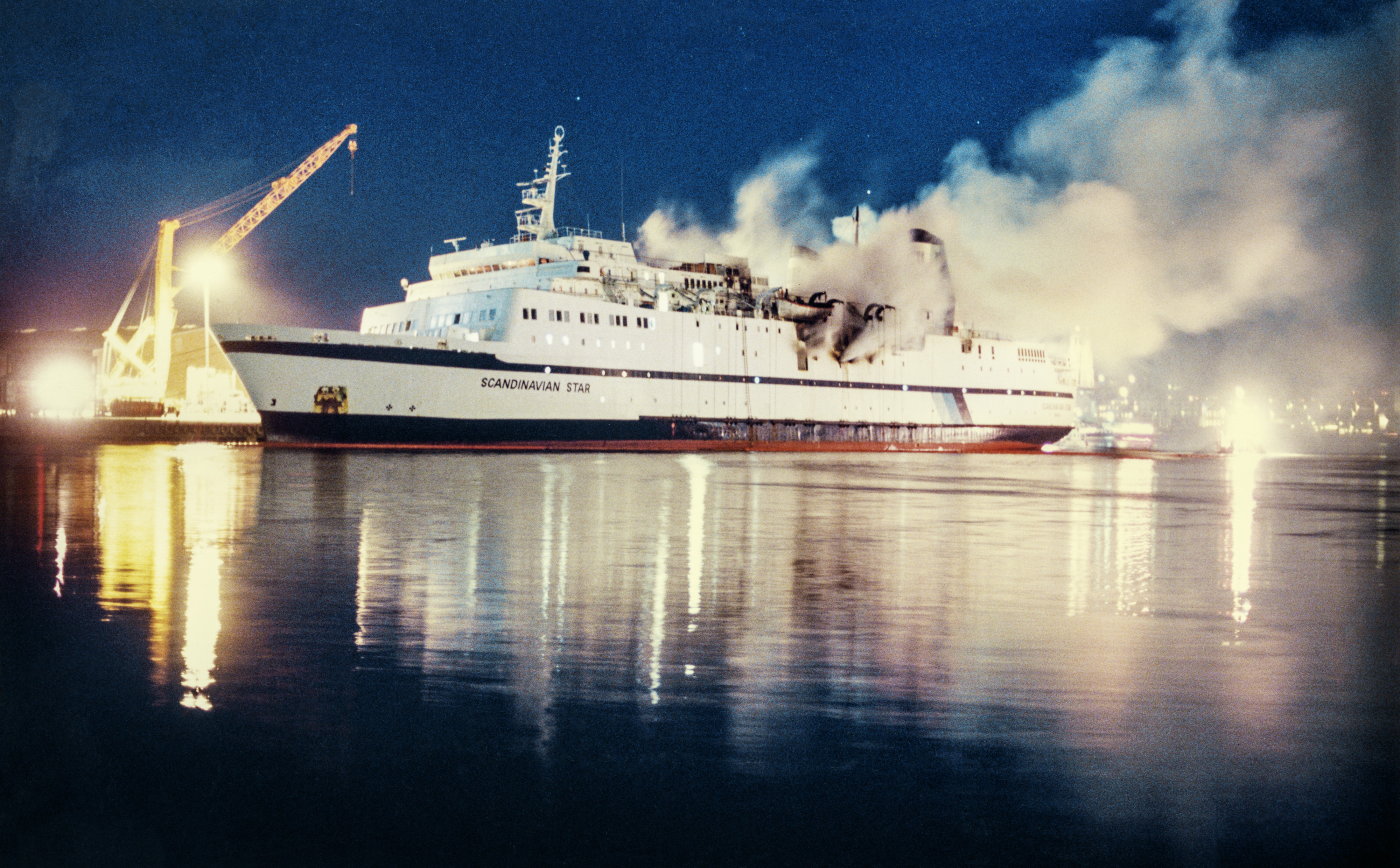 Preview screening of the first two episodes of the long-awaited series about the disaster that became the largest unsolved Nordic murder case since World War II.

On the night of 7 April 1990, the first of several fires broke out on the passenger ferry Scandinavian Star, bound for the Danish city of Frederikshavn. The fire had disastrous consequences within just a few hours, as 159 of the 383 passengers and 99 crew members were killed. The fire, which turned out to be an act of arson, is the biggest murder case in Scandinavia since World War II, and it is still unresolved today, when survivors and relatives are trying to find answers to what happened. Behind the series, which here for the first time tells the whole story about Scandinavian Star as a piece of shared Nordic contemporary history, are the documentary director Mikala Krogh ('The Newsroom: Off the Record'), the journalist Lars Halskov ('Branden – Gåden om Scandinavian Star') and Nikolaj Scherfig ('Bron/Broen'). We are here showing the first two episodes.