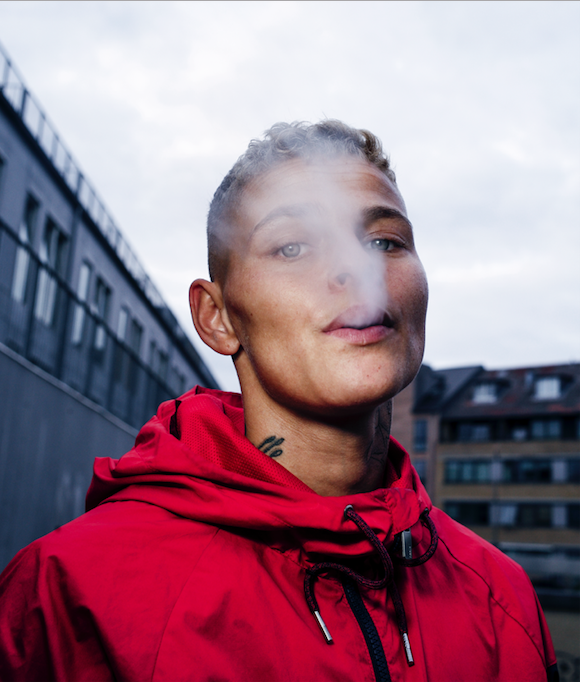 We are celebrating the premiere of Anita Beikpour's film about the rapper Prelle with a film, mini concert and afterparty with DJs.

'They told me to believe in the system. But this is difficult when the system itself is the problem'. Accompanied by melancholy beats and with deeply personal lyrics about a system that fails the weakest in society, Rikke Prelle raps herself free from the frustrations created by a precarious life on the fringes of the law. With over 500,000 YouTube views of her hit 'Lytter til mig selv' from 2016, it might come as a surprise that the young rapper from Copenhagen has not released more songs. Join us as we celebrate the premiere of the film about Prelle (see page XX) at Aveny-T with a mini-concert and a DJ afterparty in the theatre's Kellerdirk café.