Pearl of the Desert 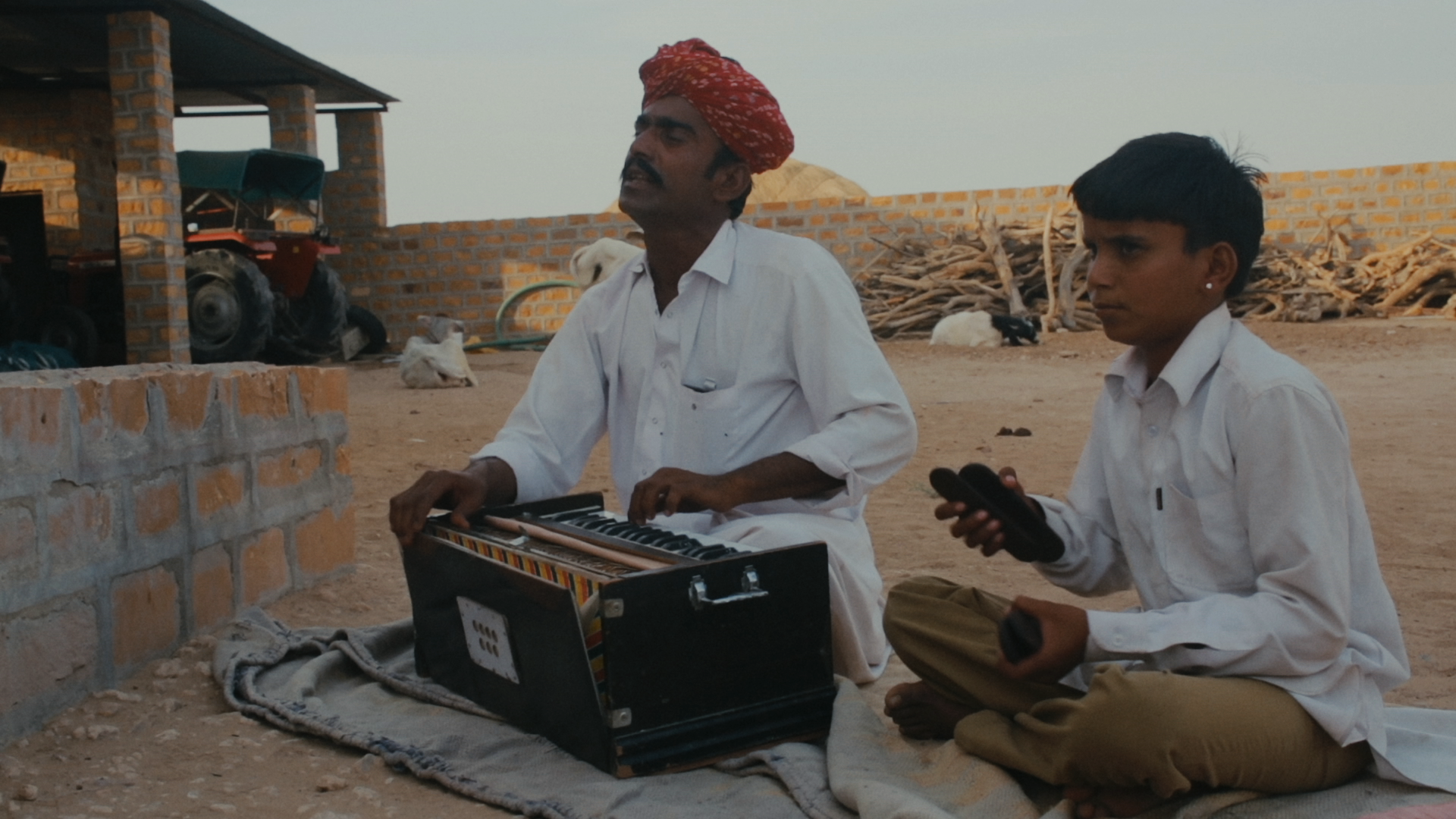 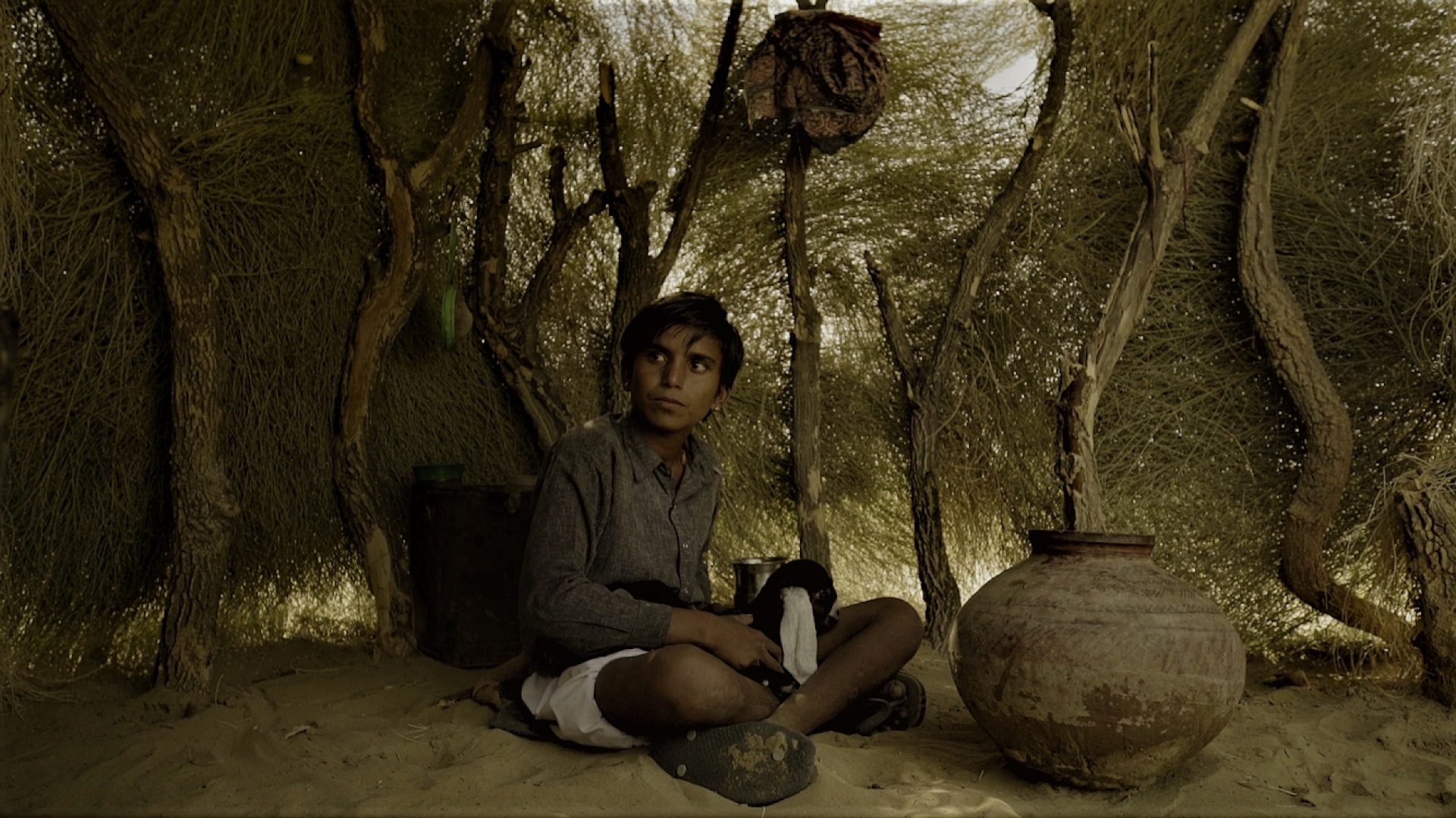 Musical vitamin D from India's desert in a beautiful tale about a boy with an incredible voice and a dream of living off his singing.

12-year-old Moti has grown up with singing as a natural part of his life in the Manganiar caste in the desert of Rajasthan. With his unique voice, Moti is determined to follow the path of music and buries his schoolbooks in the sand in protest, to the great annoyance of his parents, who decide to send him away to a music school. After taking part in a musical and a tour of Australia, Moti returns home to the village a true hero. Like a fly on the dusty walls of the village, we are brought very close to Moti's development as a singer and human being, as well as the conflicts between Moti, his father and the other boys in the village.