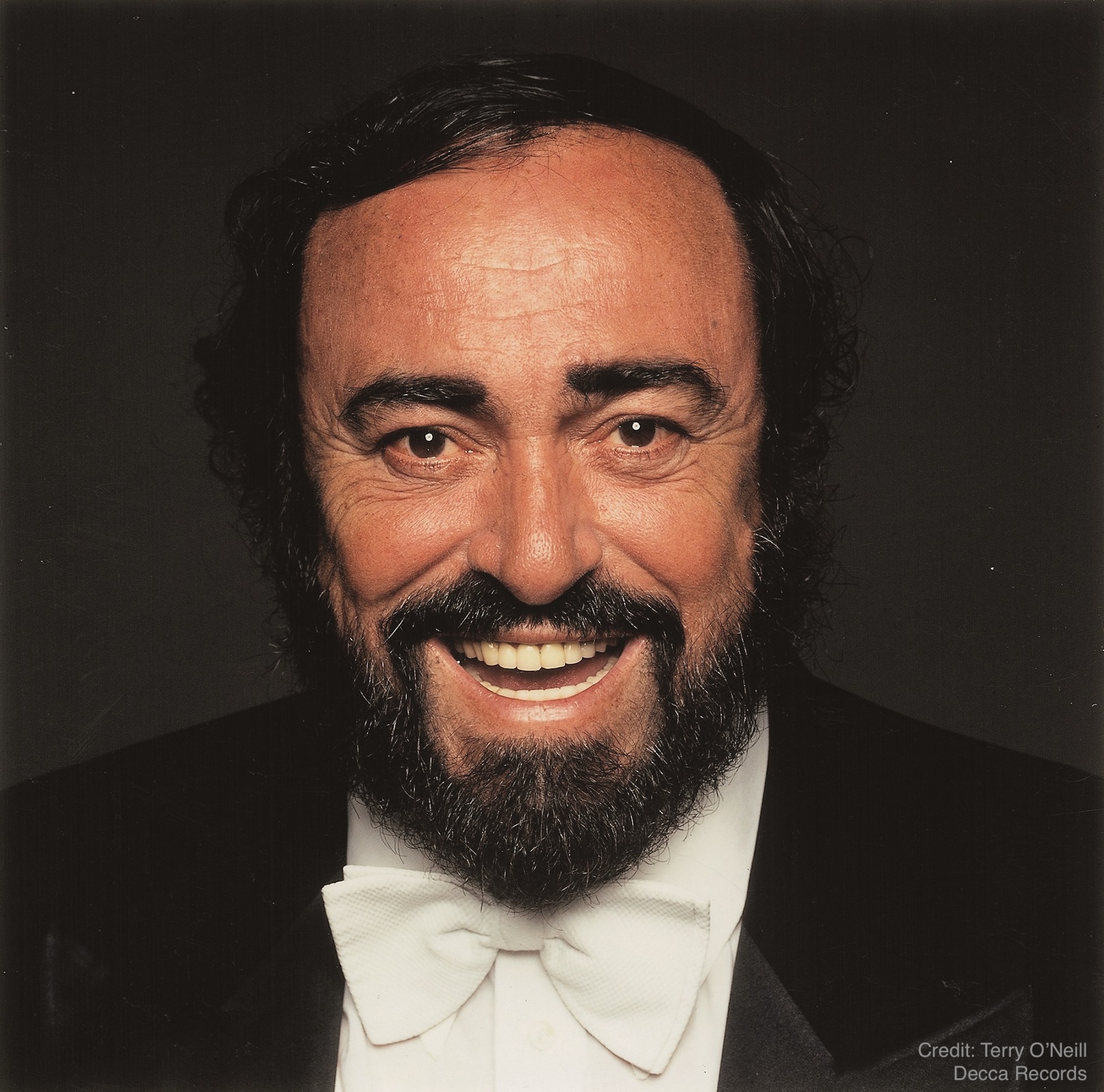 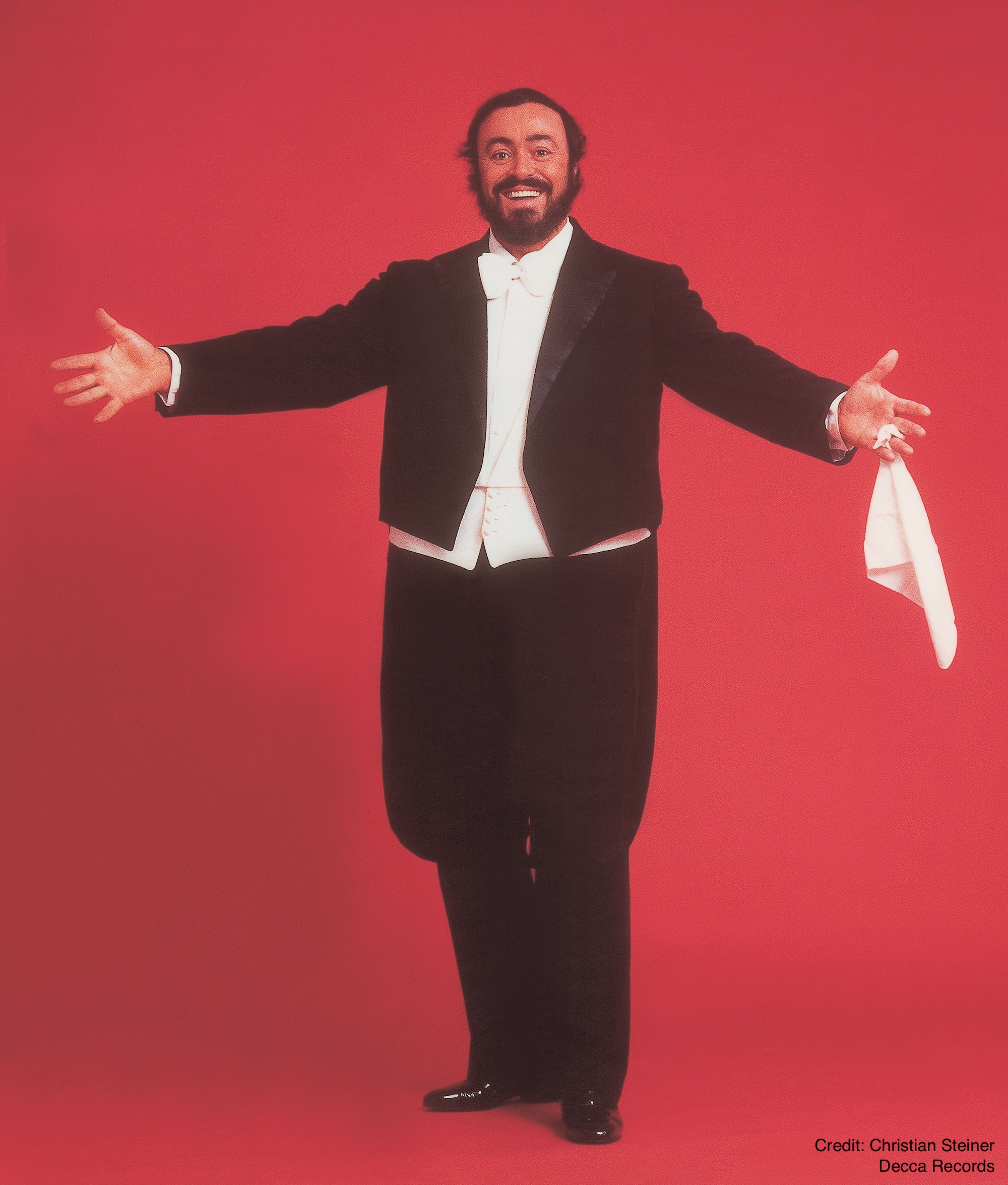 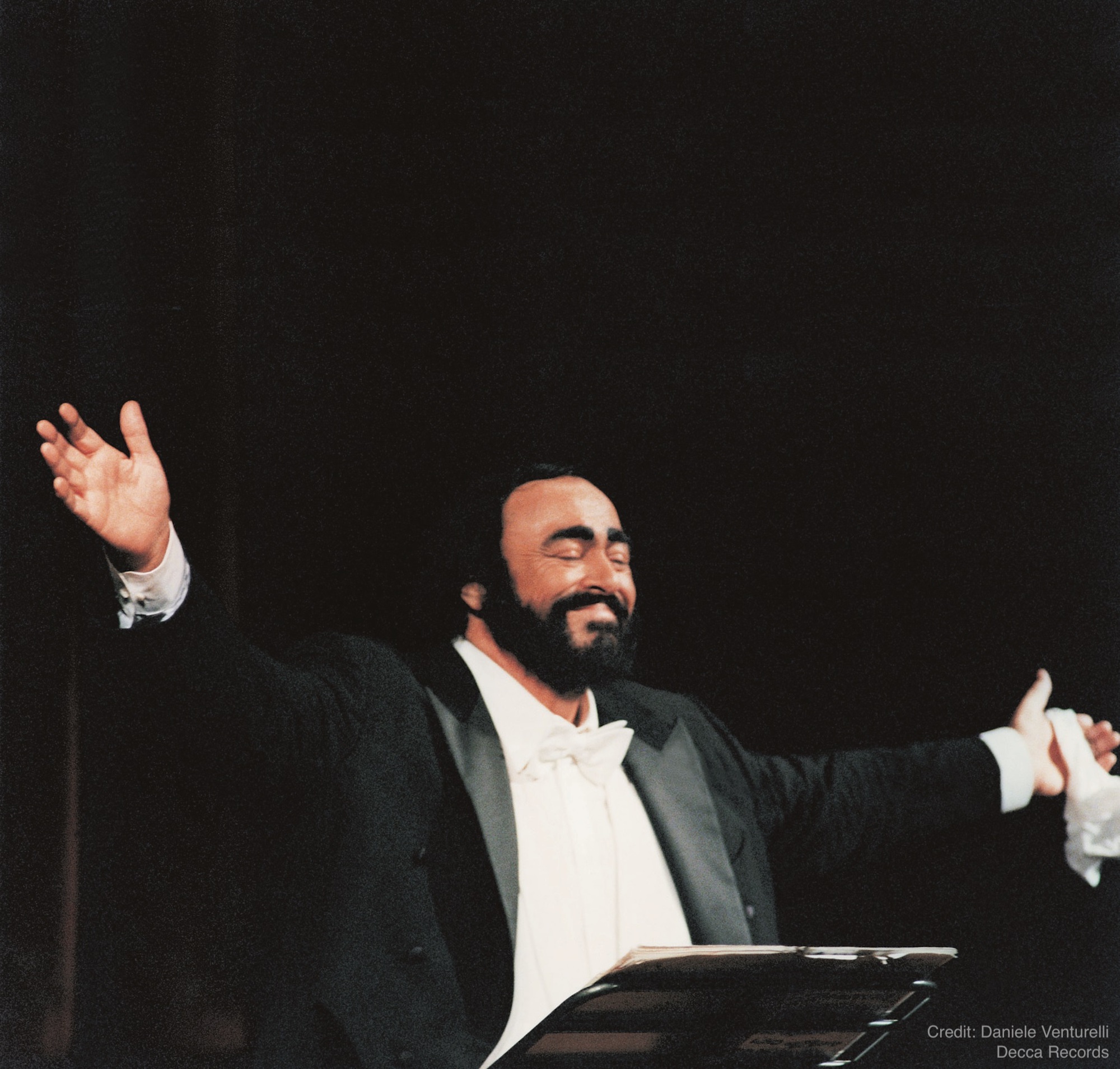 The award-winning director Ron Howard raises the curtain on the story about the icon who brought opera to the people.

When Luciano Pavarotti went on stage, it was often accompanied by the remark 'I go die'. The world's greatest opera singer became a legend in his own lifetime, but nonetheless he remained insecure about his indisputable talent. With The Three Tenors and his collaboration with Bono, Pavarotti became the first and greatest 'rock star' in the world of opera. He brought a music that was previously considered elitist to the masses. Through hitherto unseen archive footage and exclusive interviews with his family, the director Ron Howard ('Apollo 13', 'A Beautiful Mind', 'The Da Vinci Code') creates a documentary opera about a charismatic man, who lived his life in the service of music and in the service of mankind as a global philanthropist.