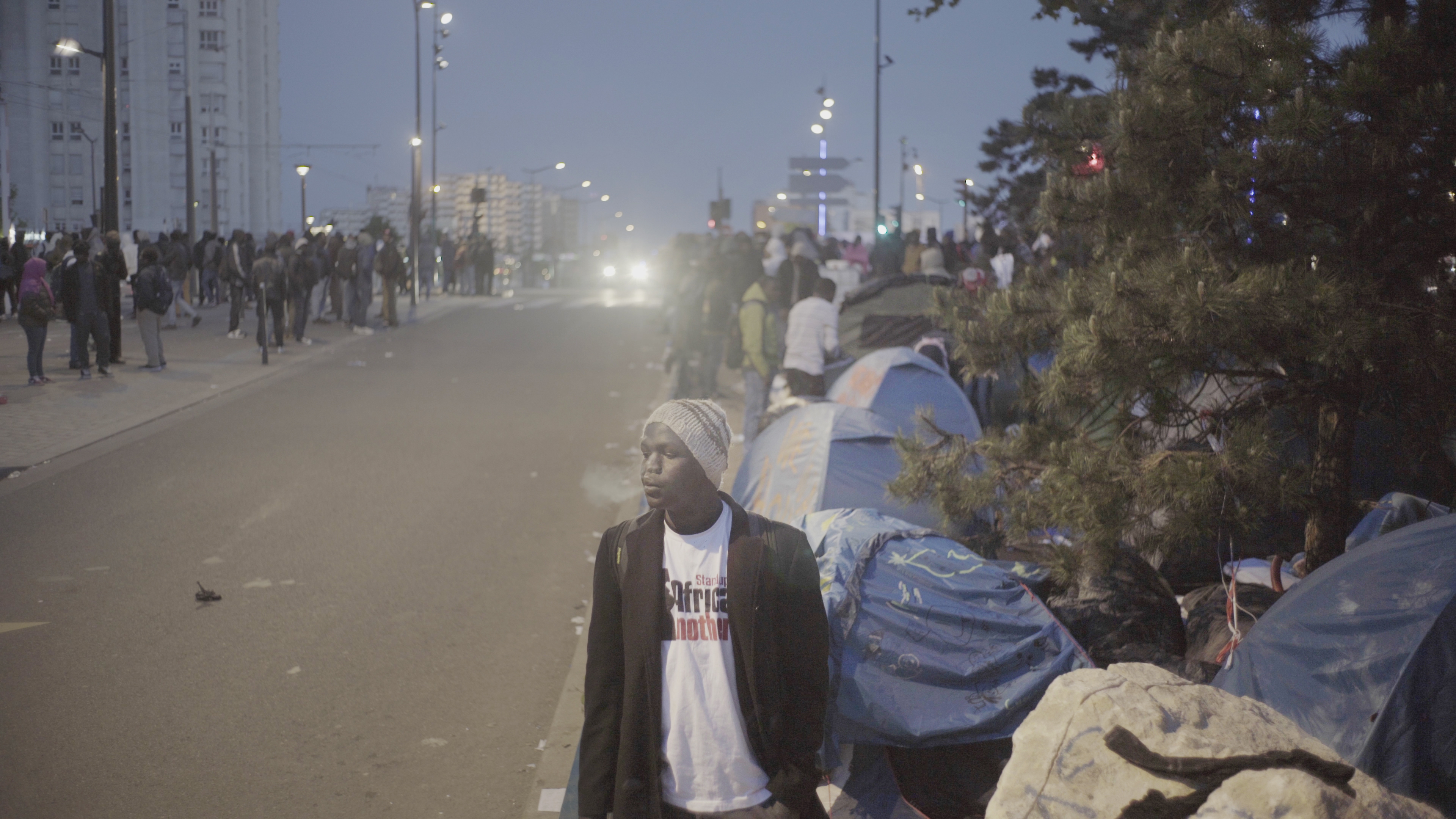 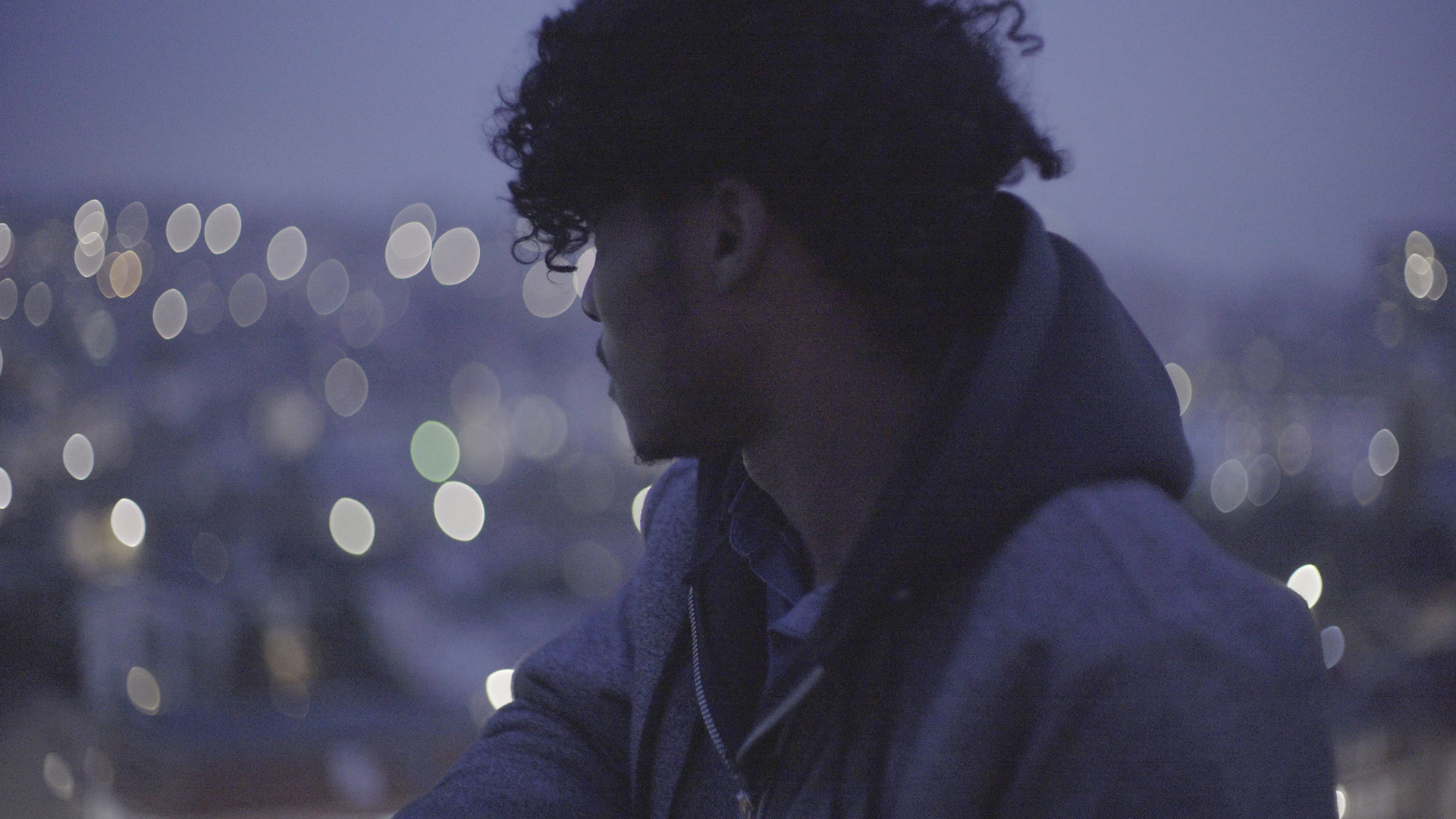 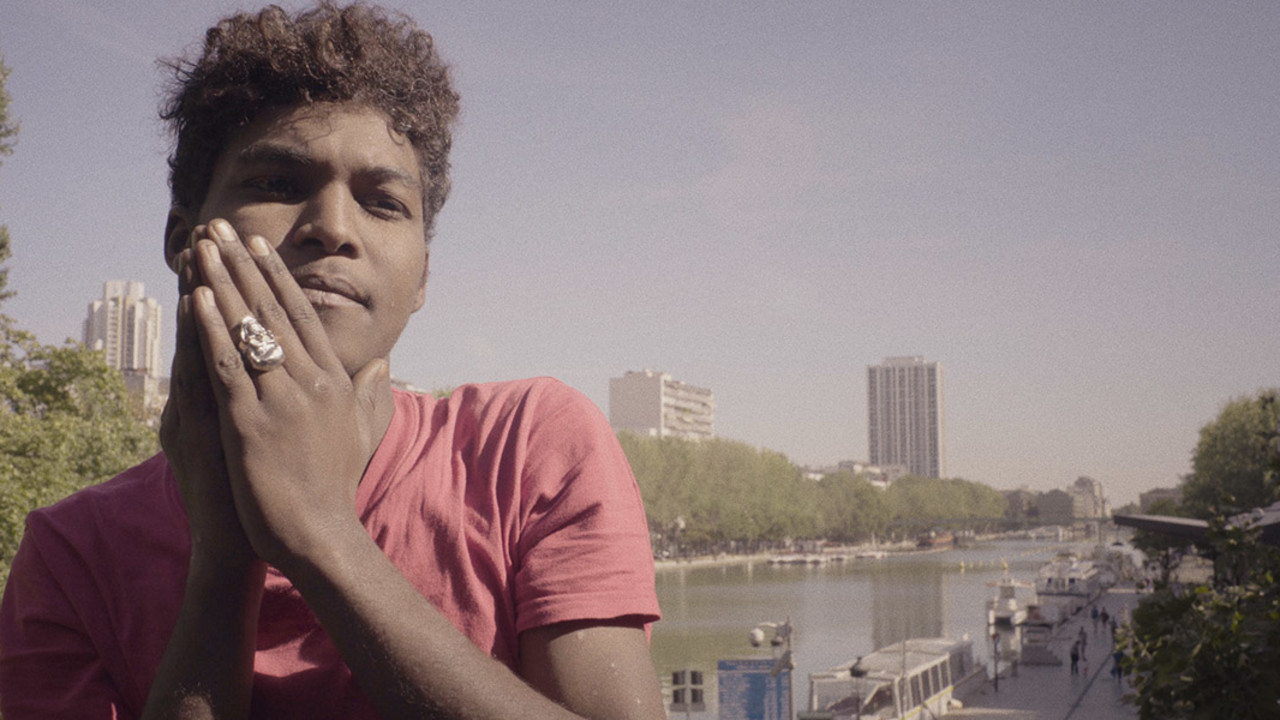 Between chaos and hope among the paperless refugees in the streets of Paris, where the system and humanity itself are under great pressure.

Around the Stalingrad station in northern Paris, hundreds of refugees have found a temporary home in the streets as they are waiting to seek asylum. The authorities and politicians are at a loss, the police is clearing the streets with a heavy hand, and the situation is chaotic. But there is also hope. Souleymane, a young poet from Darfur, dreams of learning French and finding a job. The French-Tunisian Hind Meddeb gives us a clear perspective of the refugee crisis in the middle of Europe, where a new sense of emergency has arisen. As she says: our borders are now being defended in the heart of our cities.