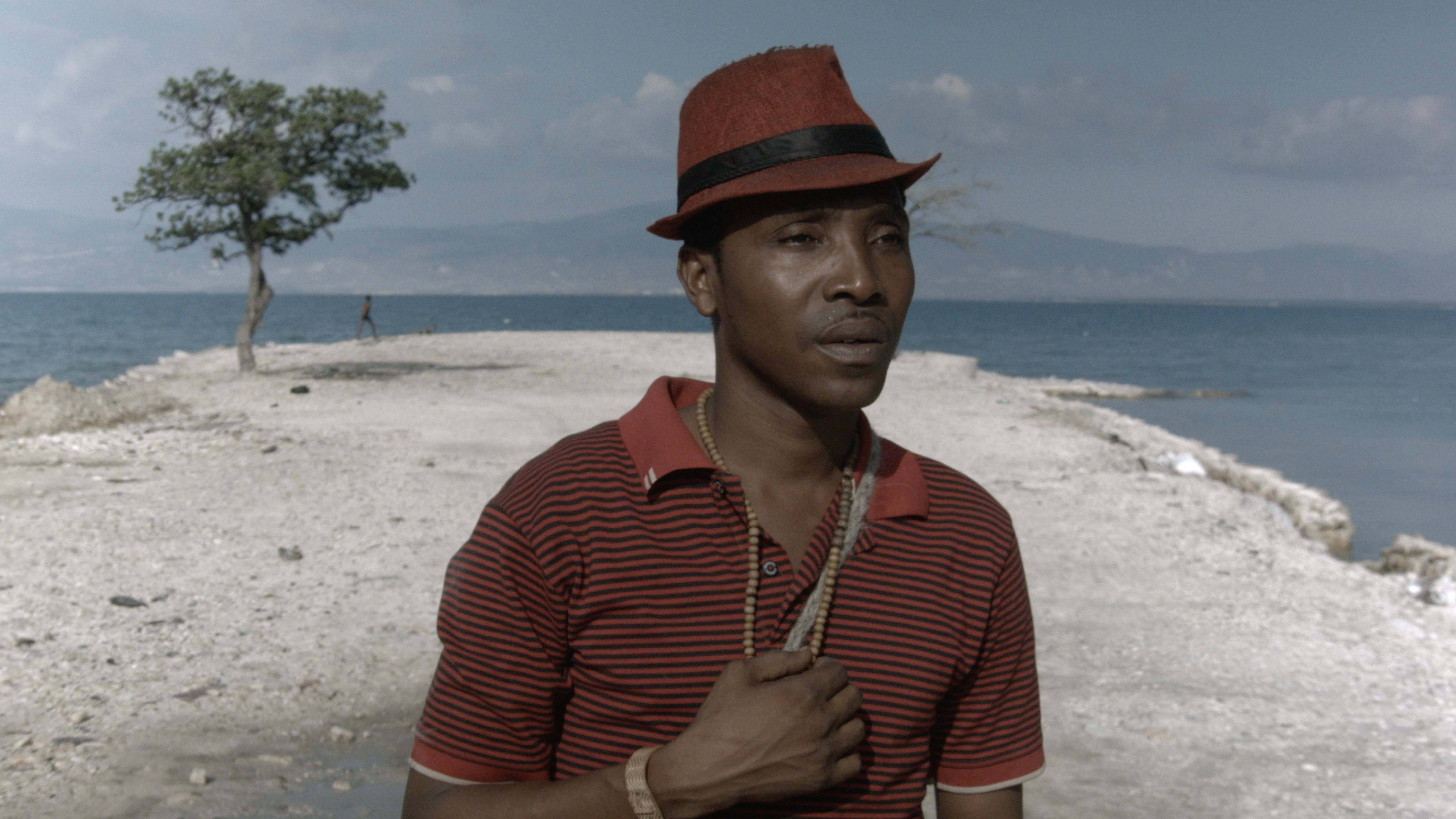 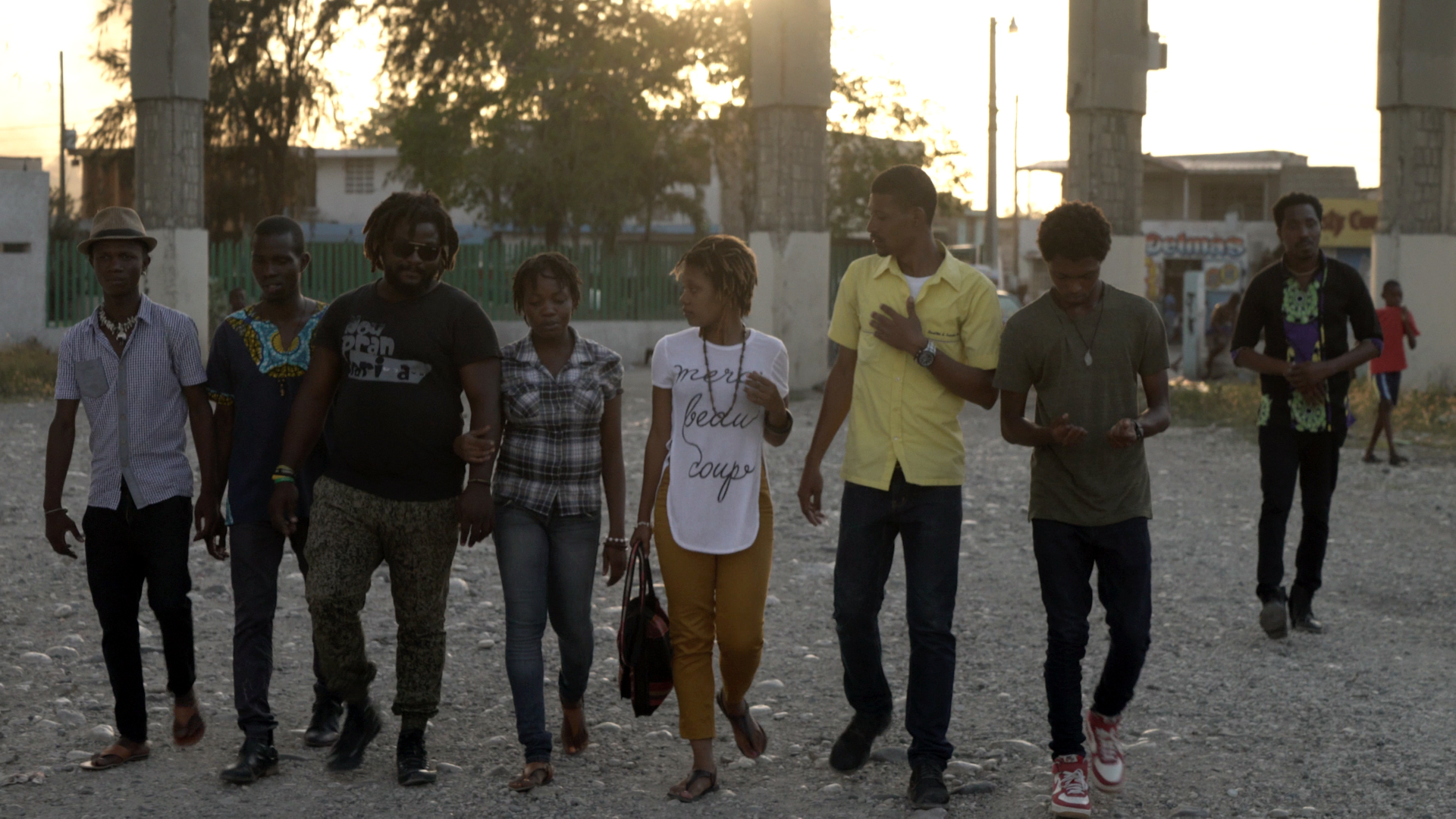 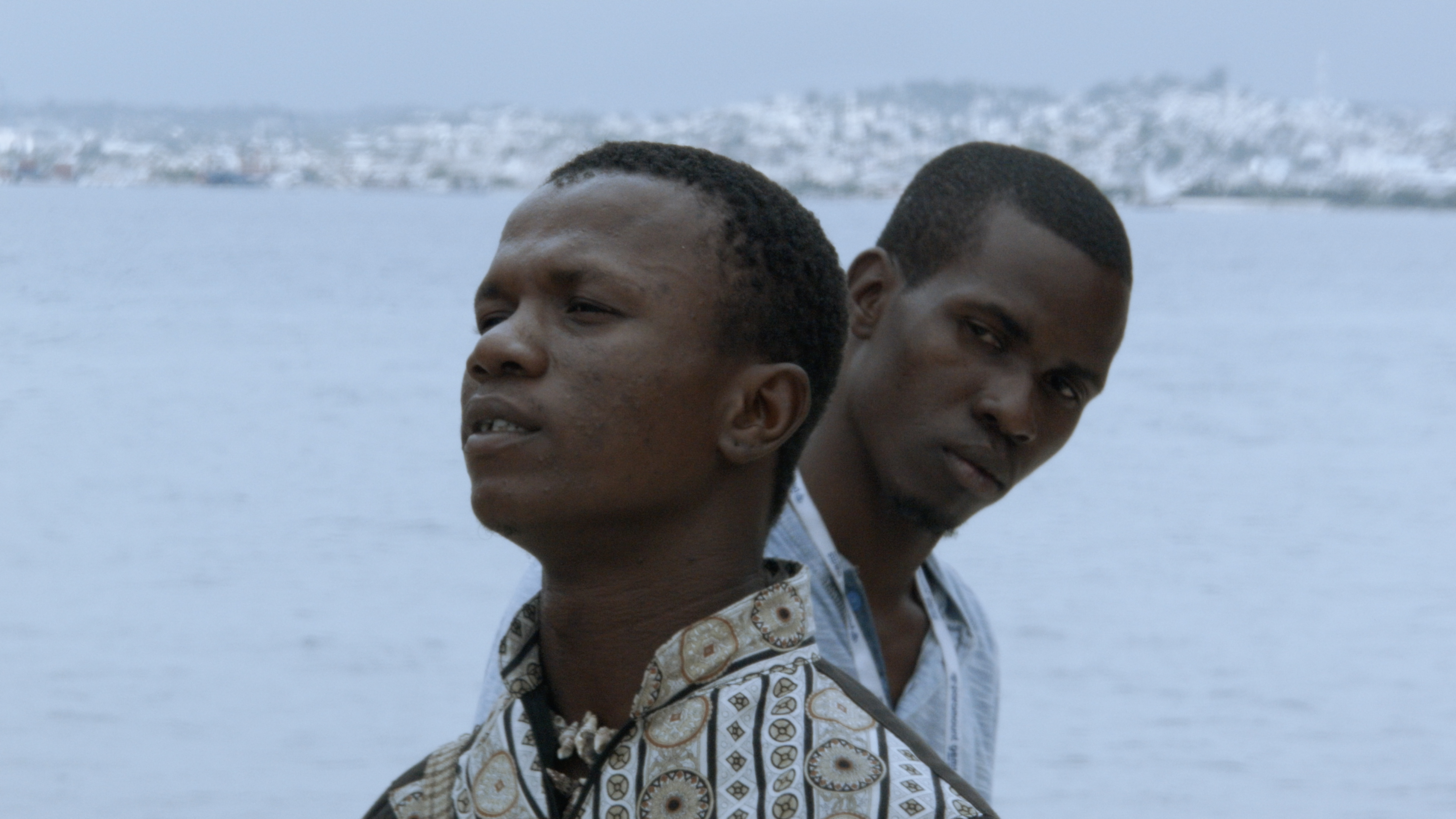 The rebellion against the abuses of the colonial era in 18th century Haiti is echoed in a complex and hypnotic film created by a collective of artists and intellectuals.

A Haitian rebel leader is the enigmatic protagonist of a post-colonial film in free form, created by a collective of Haitian and European artists and intellectuals, which calls itself The Living and the Dead Ensemble. At the end of the 18th century, Toussaint Louverture was at the head of Haiti's liberation from French colonial power and from the country's slavery. A folk hero and a legend, and for the same reason a complex figure, who can not be described with the words we usually use to give the past a direction. From historical archives to Haiti today, and from factual to ritual interventions. A hypnotic and highly original film.