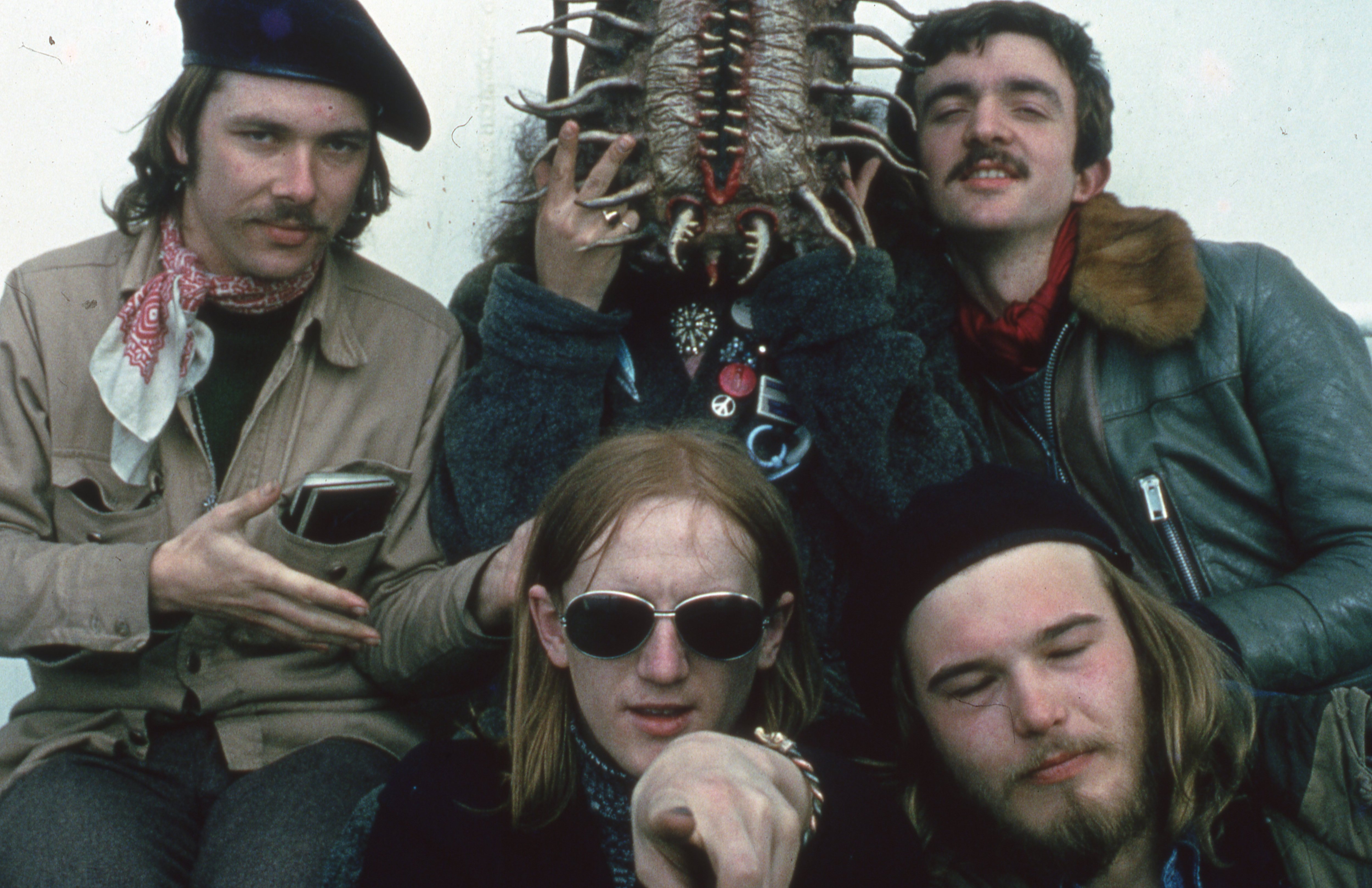 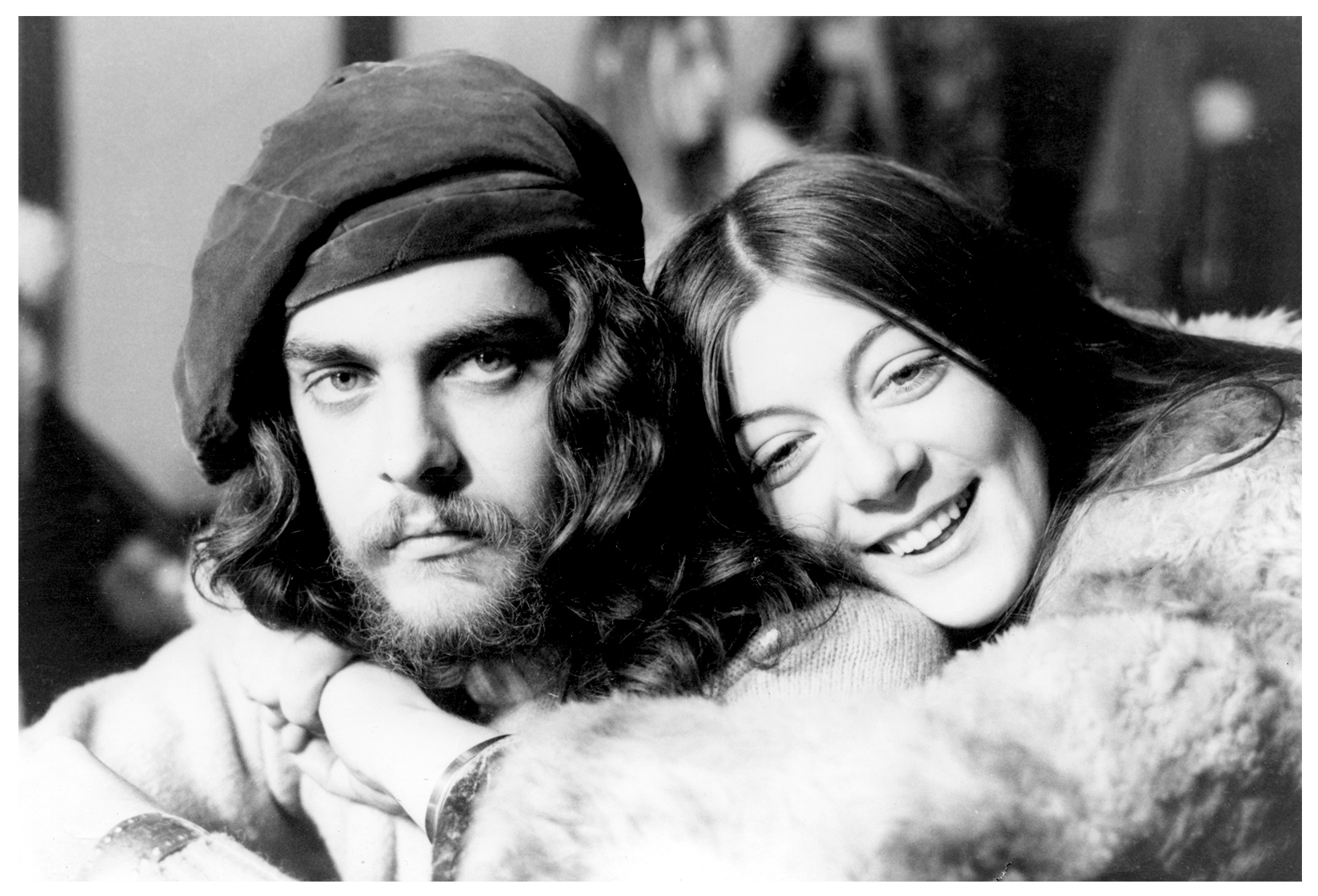 From performance art to deafening industrial music. The story of the pioneers Throbbing Gristle, told for the first time on film by the artists themselves.

The British industrial town Hull could hardly have a more appropriate name. It is a fitting place for a nihilistic avant-garde collective, which at the end of the 1970s aggressively confronted every conceivable taboo: sex, pornography, violence and self-mutilation. But COUM Transmissions was only the beginning. Led by the artists Genesis P-Orridge and Cosey Fanni Tutti., COUM became the visionary and utterly unruly industrial/noise band Throbbing Gristle, which was named 'the wreckers of civilisation' by a shocked conservative politician. The many rare archive clips speak for themselves.