Only the Devil Lives Without Hope 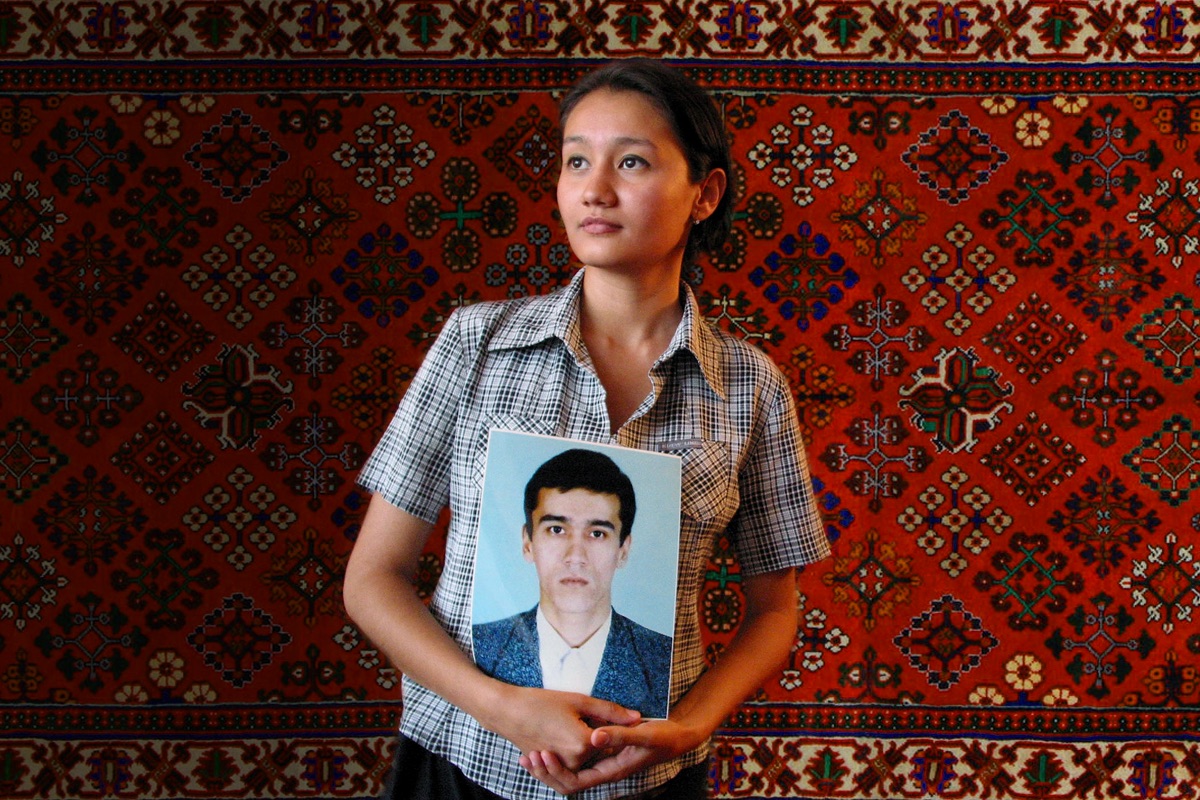 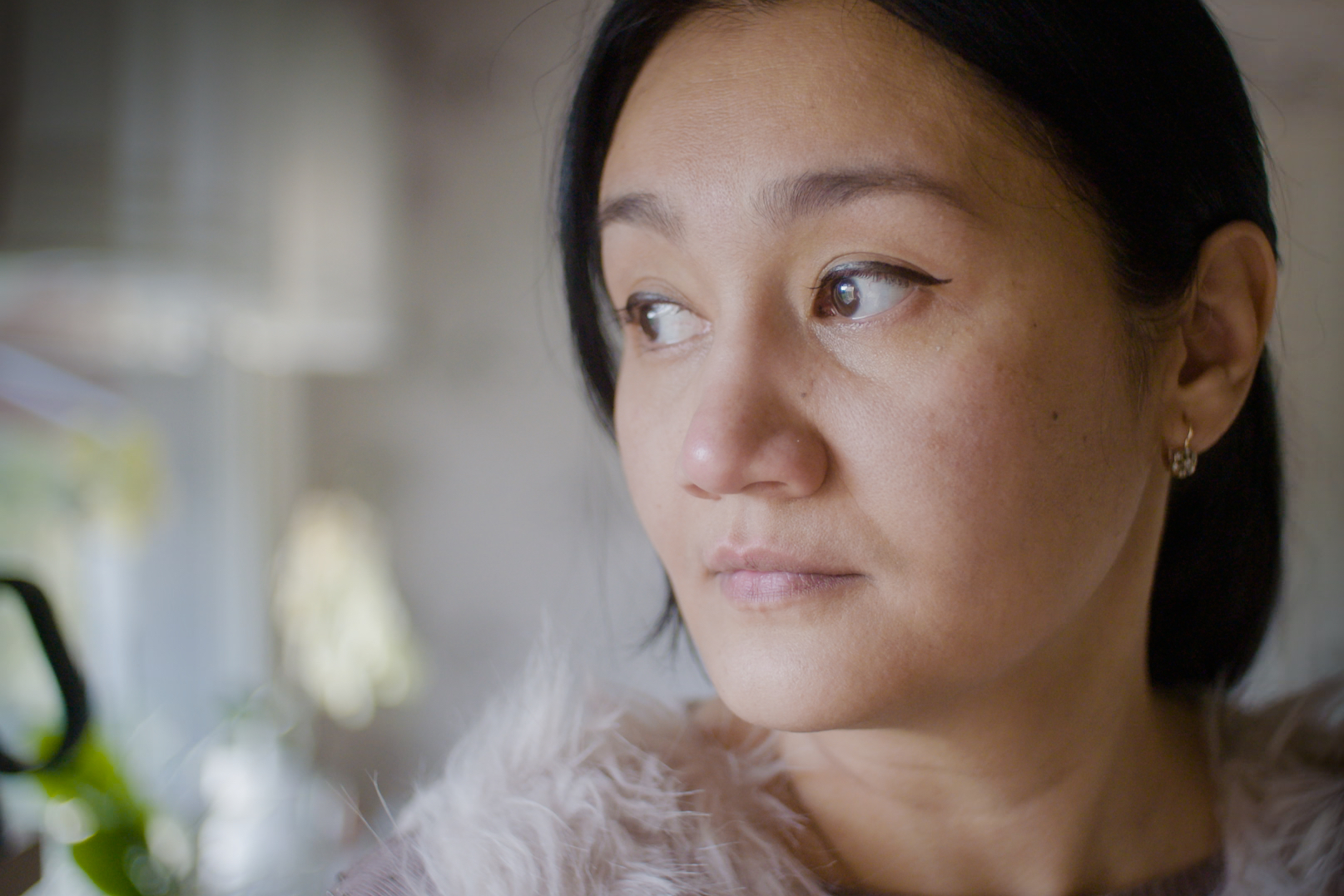 Her Muslim brother is imprisoned on false charges of terrorism, but in an unforeseen twist, Dilya's fight for his freedom takes on an entirely new and greater significance.

In Uzbekistan, the government has started its own war on terror. A war that – like so many others – is waged for political reasons, which rarely have anything to do with reality. As a result, thousands of Muslims are imprisoned on false charges of conspiring to commit terrorist crimes. One of them is the human rights activist Dilya's brother Iskandar, who has been imprisoned in the notorious Jaslyk prison in a barren desert since 2002 – an inhumane place of which there are no images. Today, she lives in exile in Sweden because of the threats and harassment, but Dilya continues to fight the case of her brother and other prisoners with the help of Amnesty International. What she doesn't know is that a person she has had complete trust in turns out – in an unexpected and dramatic twist – to be a completely different person than she thought. This twist, that would have been unthinkable even in a fictional film, gives both the story and Dilya's untiring struggle for her brother an entirely new and greater significance. An unforgettable film from a country that only few people know much about.