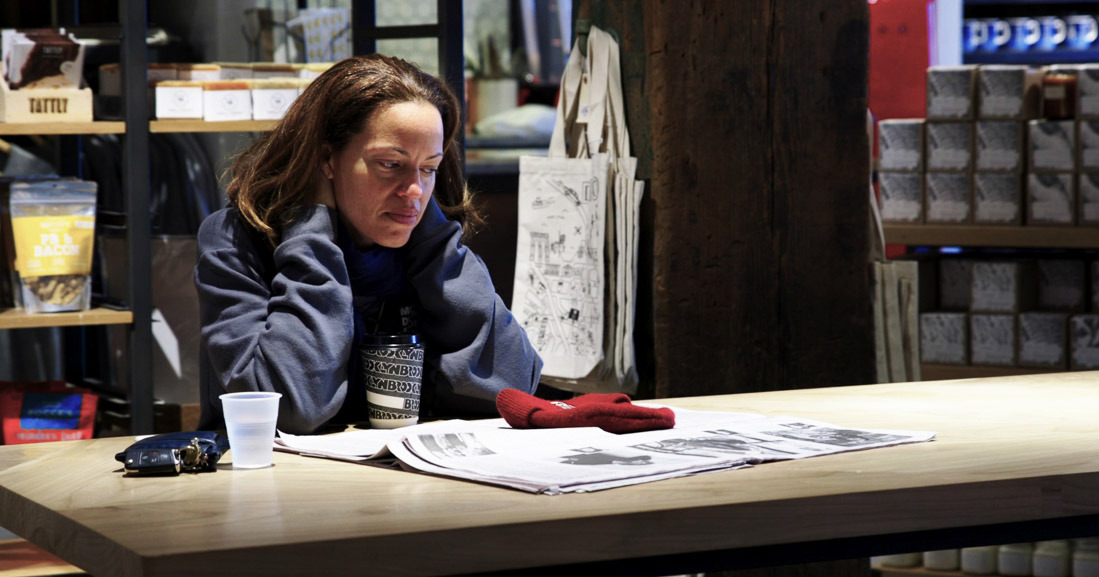 The women of the music industry speak up with rape accusations against 'the godfather of hip-hop', the music world's answer to Harvey Weinstein.

Drew Dixon had an astute nose for what was hot in the booming hip-hop scene of the 1990s. But when the talent scout ended up in the inner circle of 'the godfather of hip-hop', Russell Simmons, the assaults against her started. From sexist office banter to full-blown rape: it turned out that Drew's story was far from unique. As the past 30 years of the misogynist sides of hip-hop are unravelled, we are witnesses on the sidelines during the 48 nail-biting hours before the New York Times prints her story and that of two others about Simmons's assaults and the music industry's indifference towards black women in particular. The film, which enjoyed standing ovations at this year's Sundance Film Festival, is the music industry's answer to a Weinsteinesque #Metoo moment, which is guaranteed to lead to a backlash and some soul-searching.