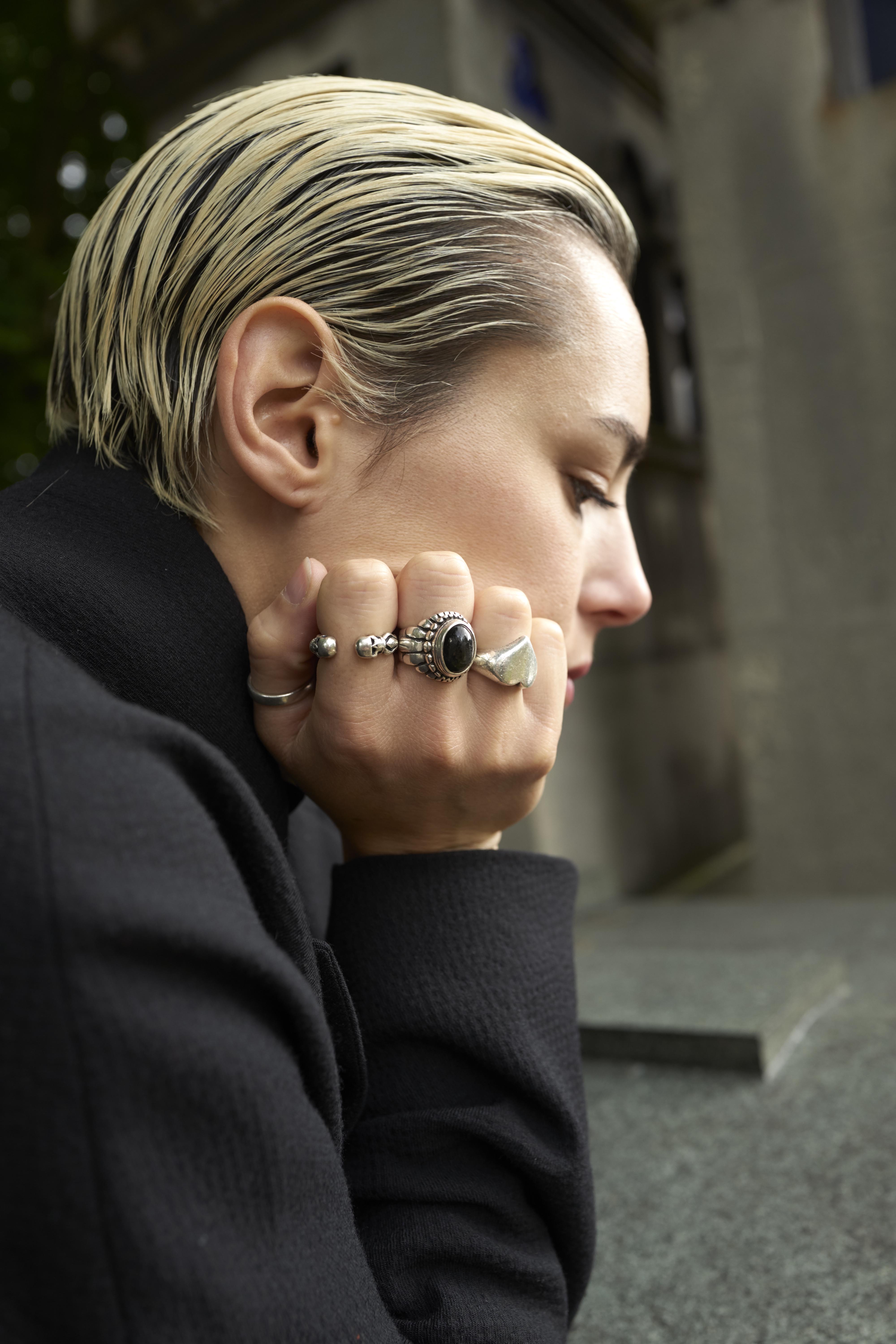 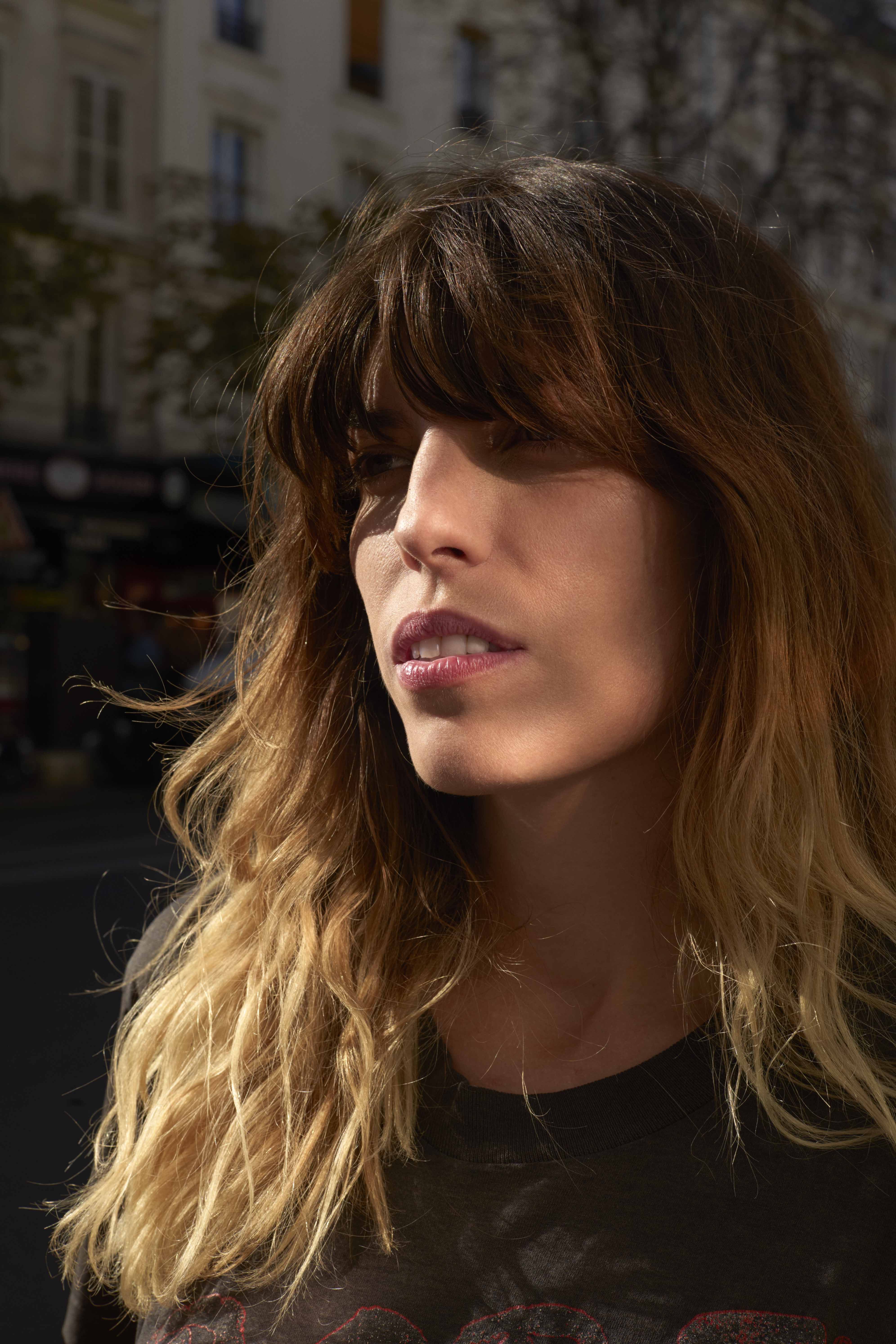 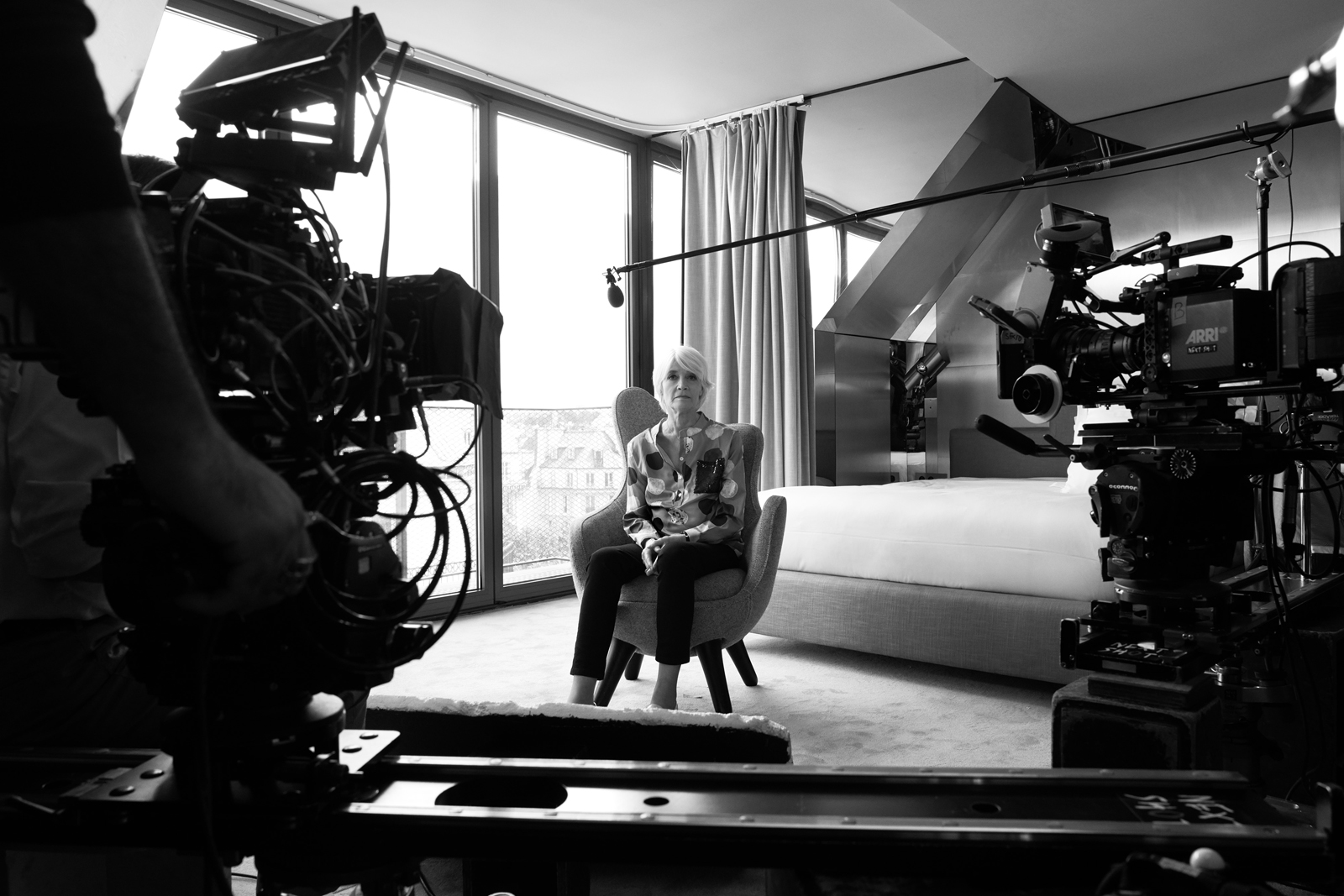 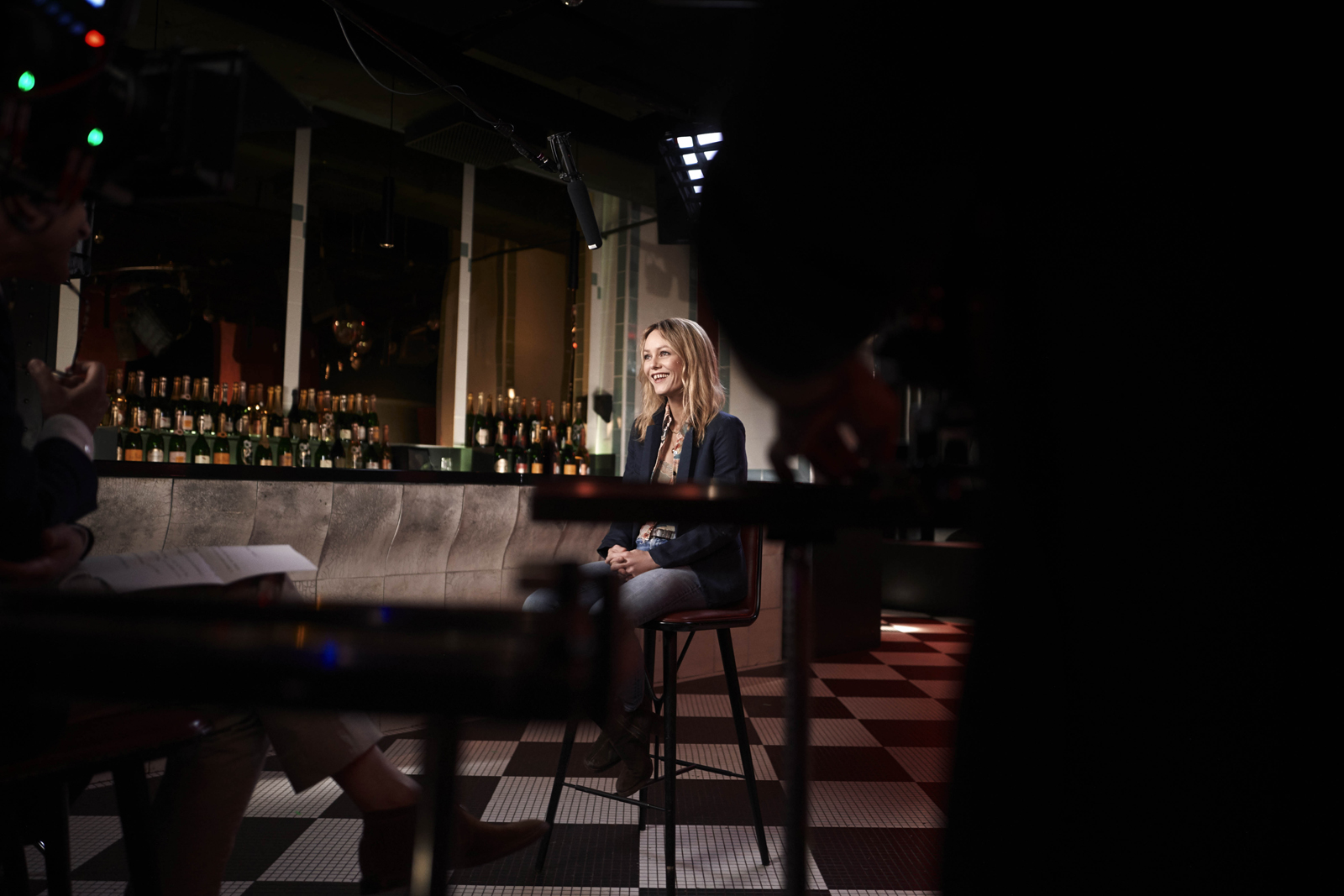 From pretty girls to artistic icons: the French women have taken over the power, the stage and the microphone.

Rock'n'roll did not begin with Elvis Presley, but in France, when Edith Piaf made her landmark performance with 'Hymne à l'amour' in 1949. Together with female artists such as Françoise Hardy, Charlotte Gainsbourg and Jehnny Beth from Savages, we are here shown the other side of French music. From the yé-yé and chewing-gum pop of the 1960s, via the political activism of the 1970s, the punk of the 1980s to the androgynous front figures of today. What does it mean to be a woman in a male-dominated rock industry? Style, attitude and artistic self-confidence are just some of the answers. But it is on stage that the women seriously break the sound barrier.