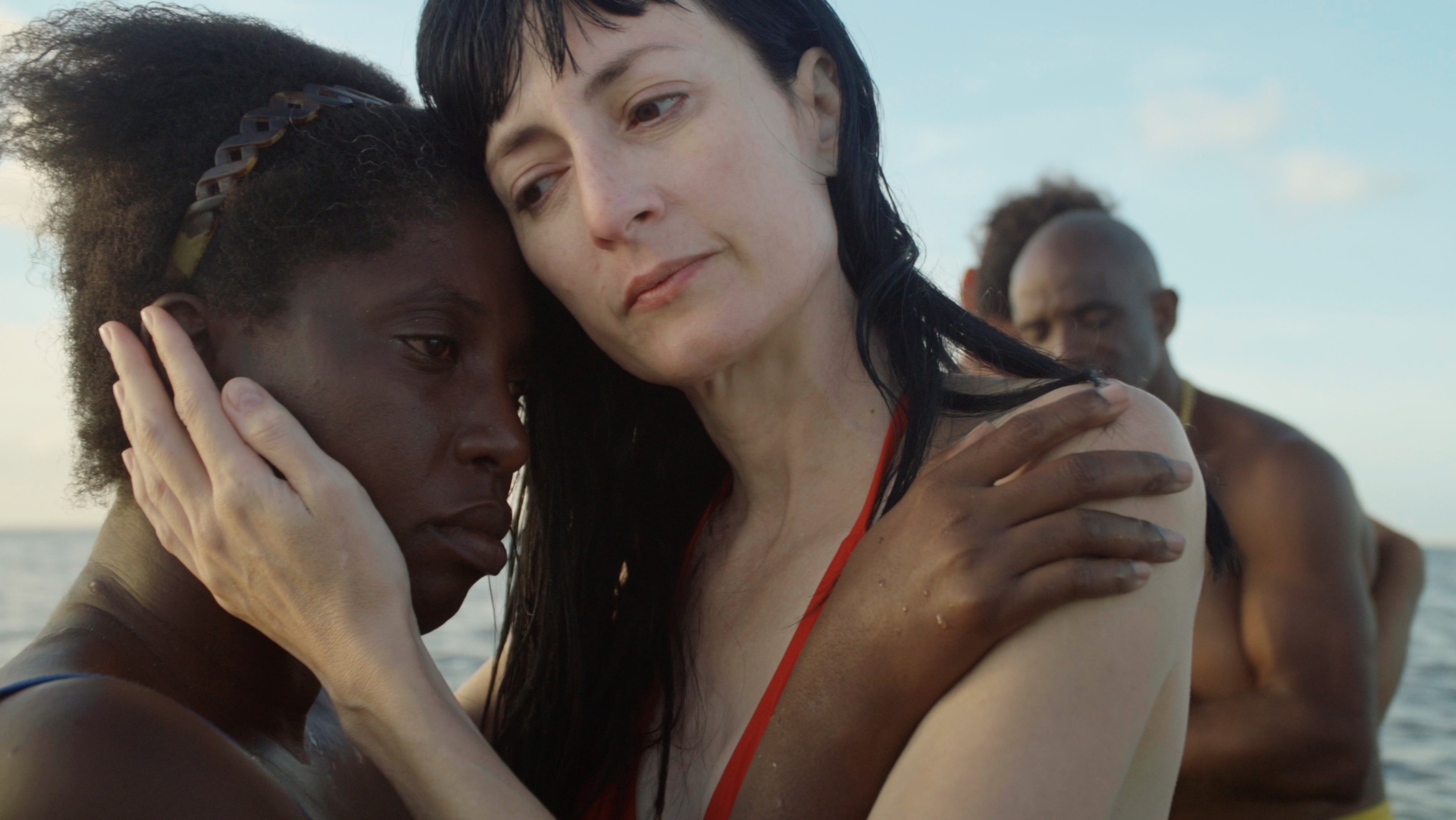 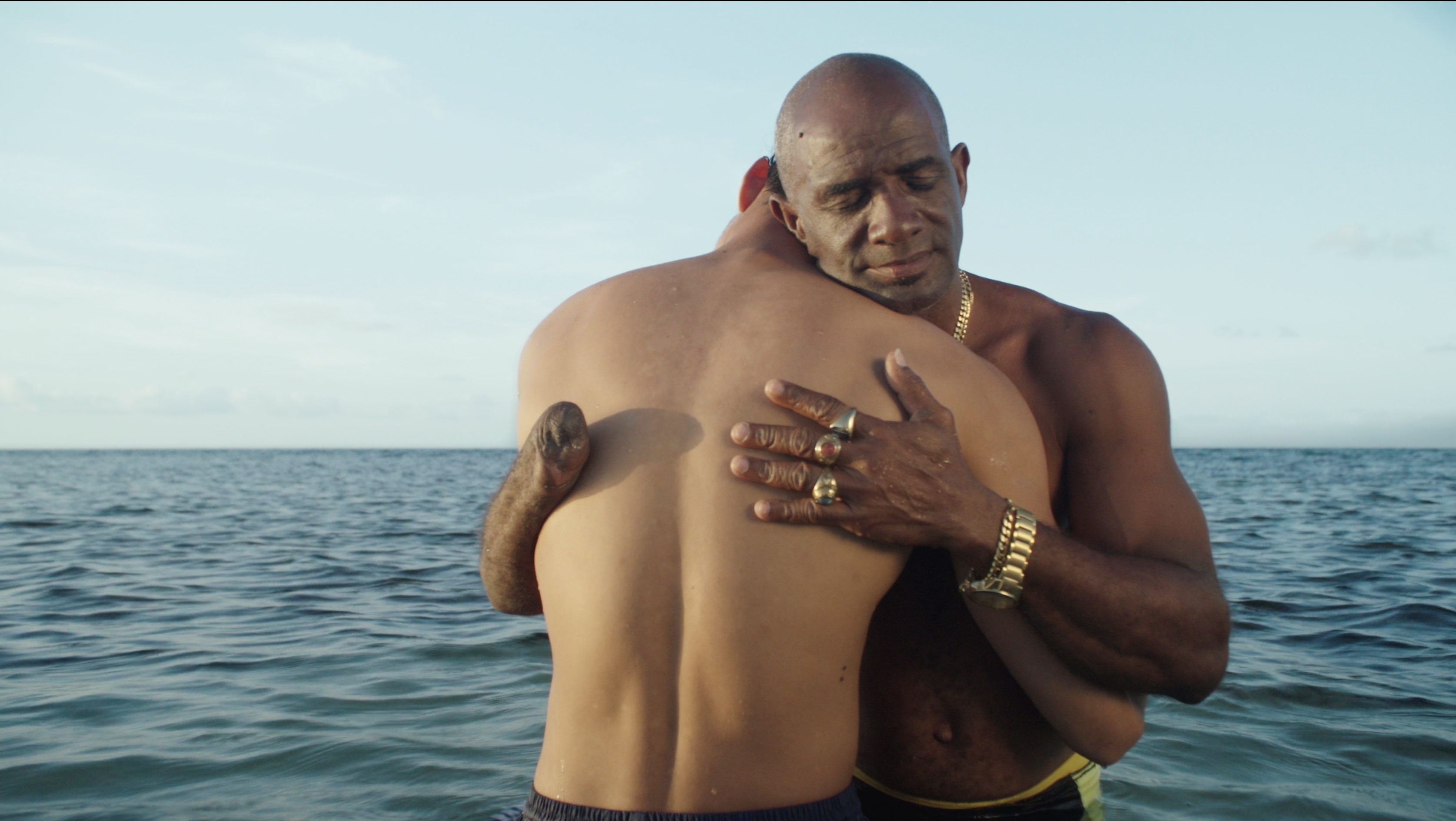 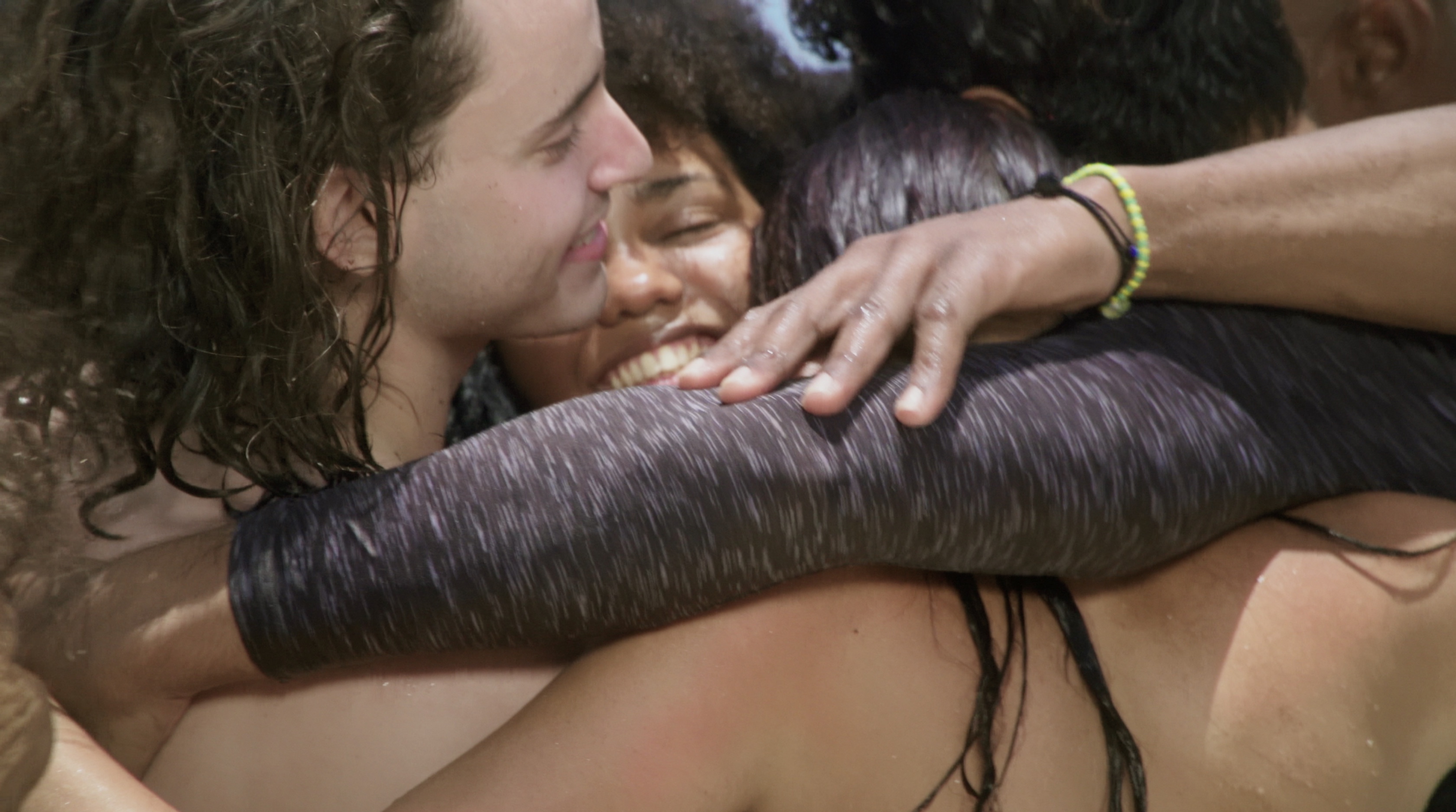 In Cuba, the participants of the radical Army of Love spread love and sensual pleasure across gender, age and ethnicity. A utopian hybrid film without limits.

Under capitalism, even love has become a commodity and desire has become the driving force of a market obsessed with growth. The idea that violence is the last taboo of the modern welfare state is the anti-thesis of 'Army of Love' – an open and international project, which radically reconquers the body and consciousness of its participants and asks: can love be a new kind of work? In Cuba, we meet 10 members of the Army of Love, who give it a try. Students, pensioners, transgender sex workers and people with disabilities – an inclusive group of people, who we meet at work and at a beach in Havana, where they perform a ritual in the sea of love. 'Ocean of Love' is a sequel to the film 'Army of Love' from the Berlin Biennale in 2016, and is also a part of a continuing multidisciplinary project, which in an open and participatory form recruits new soldiers in the name of love for training programmes and workshops.