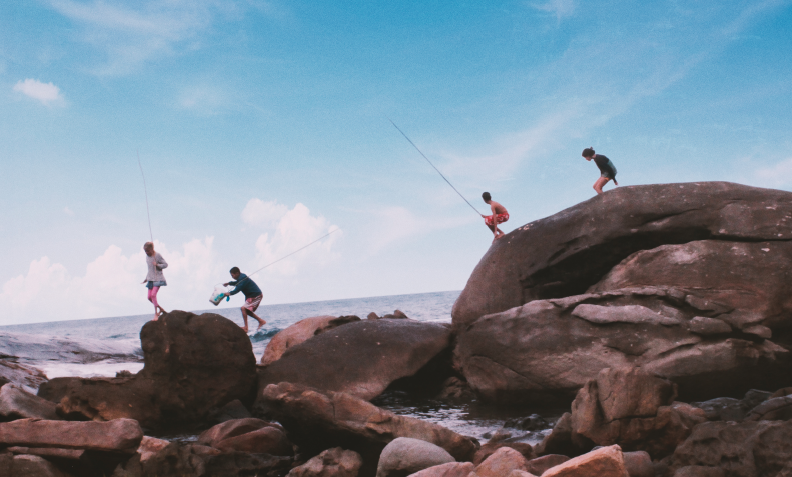 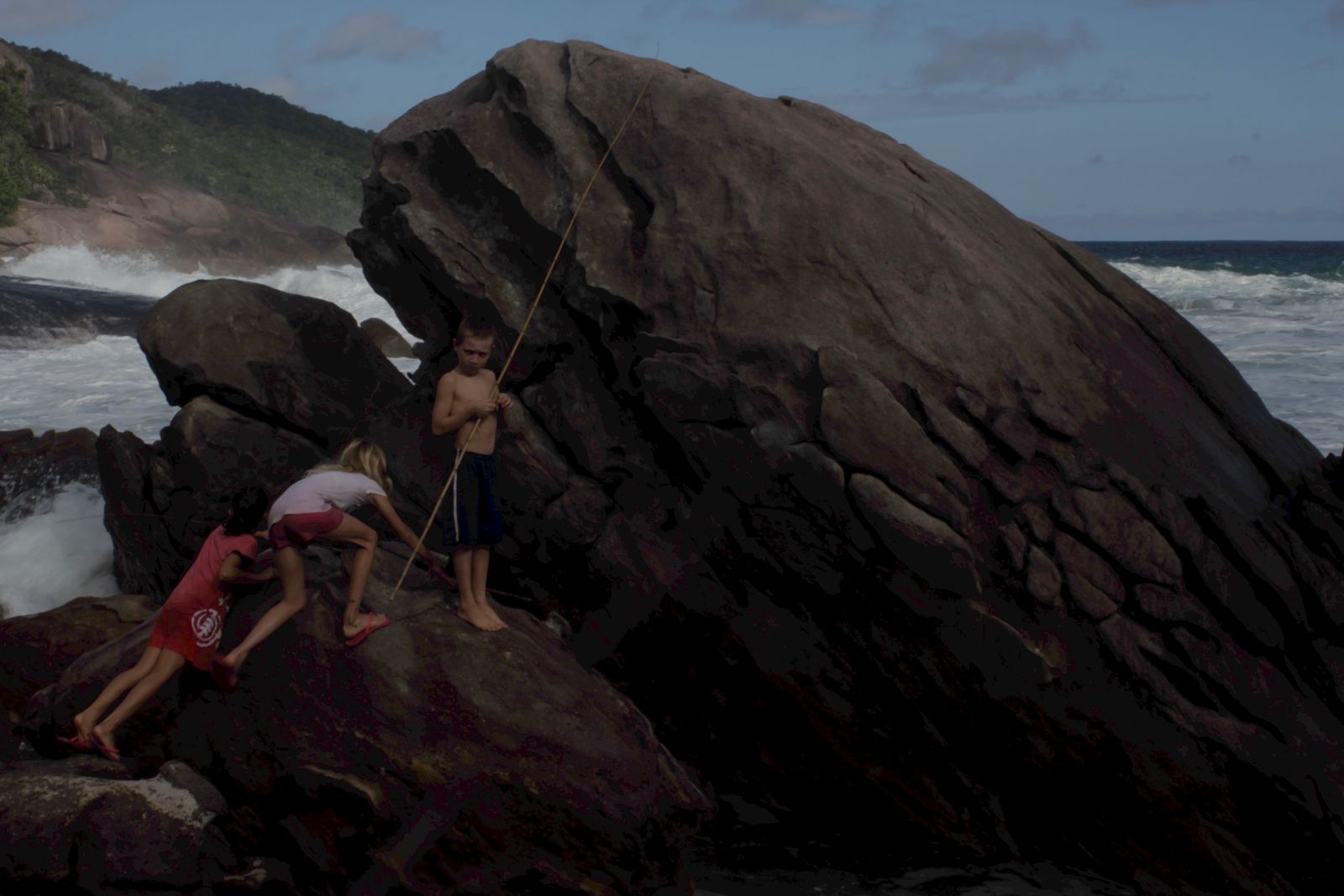 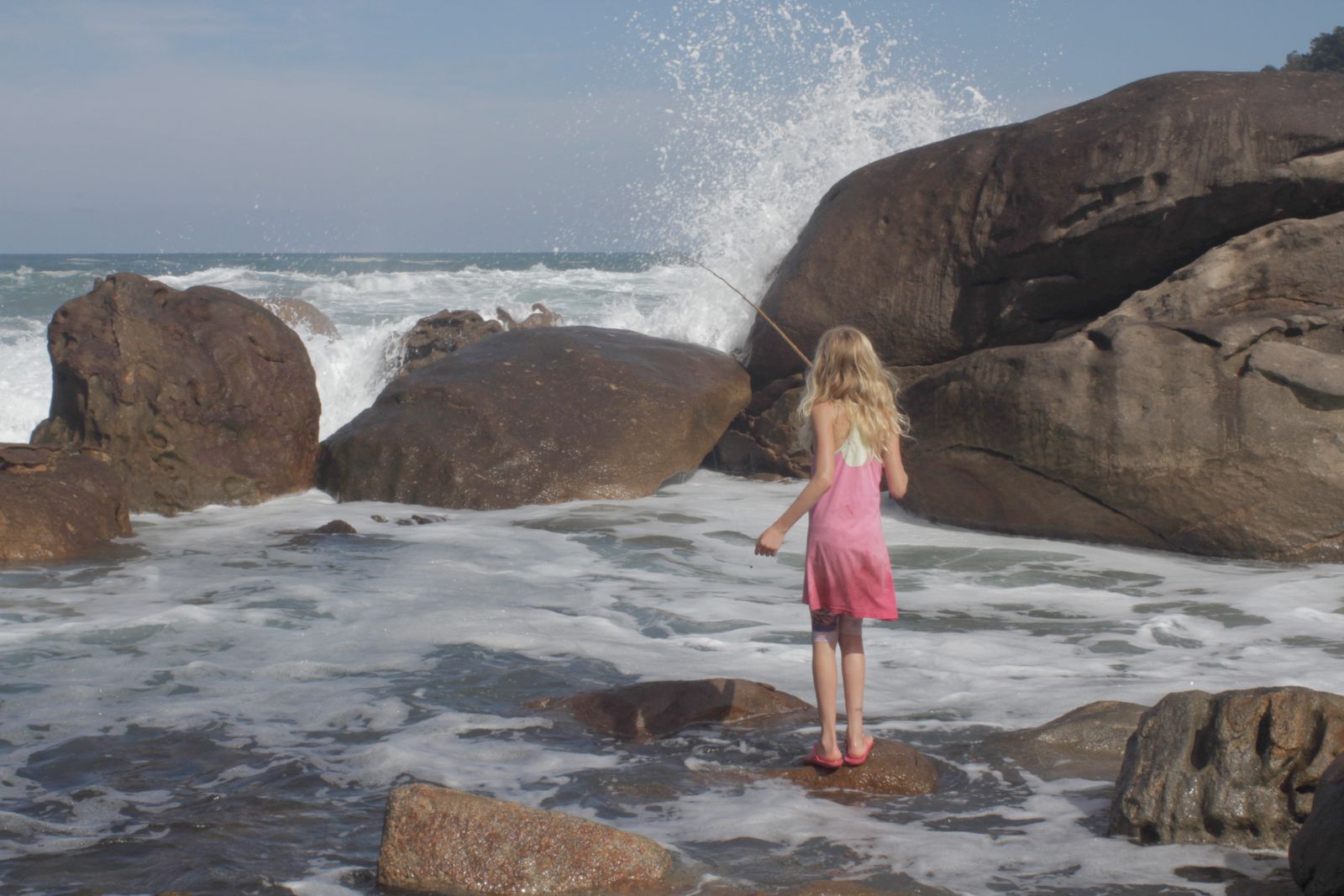 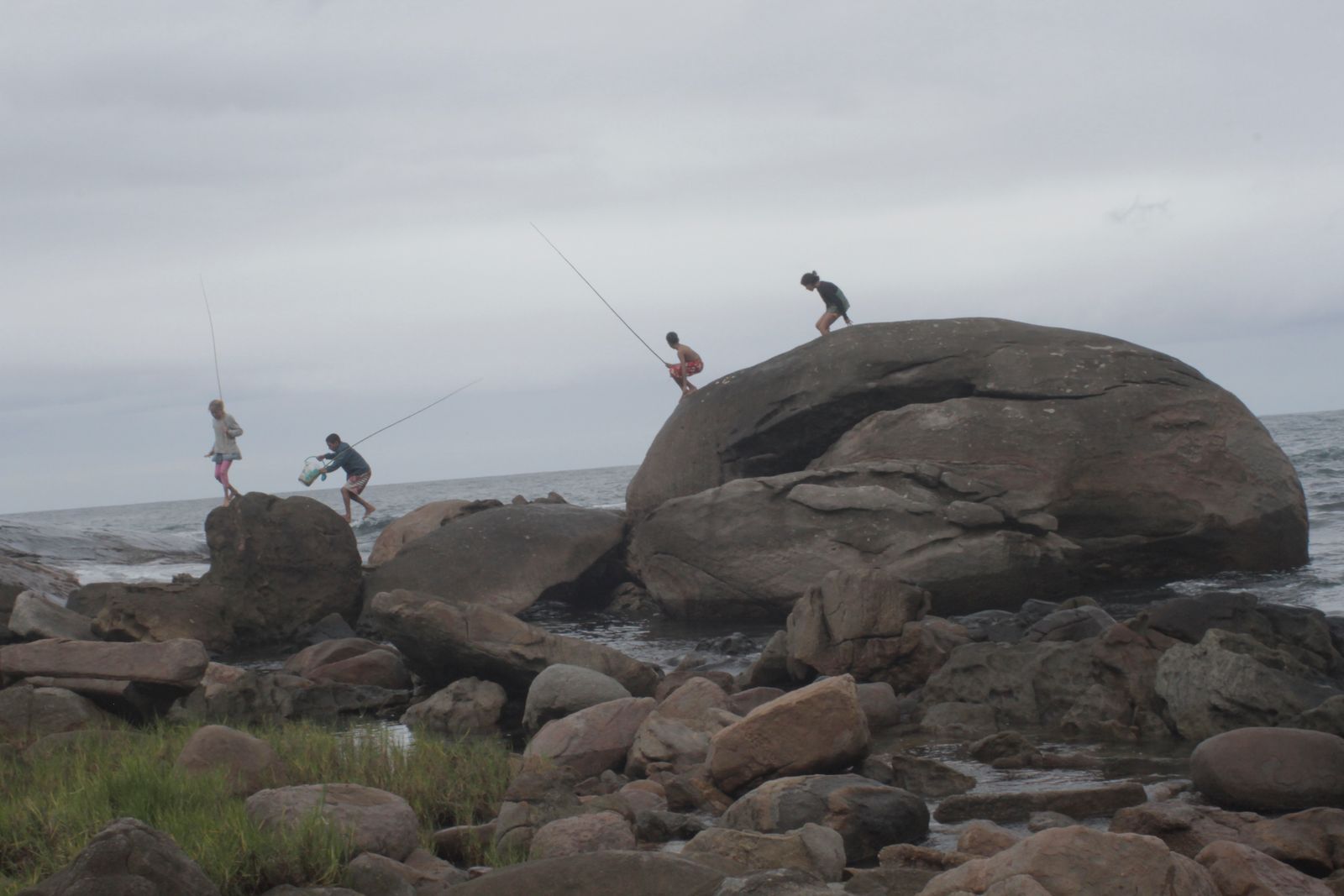 In a world without gods and kings, nature is the supreme authority. A sensuous and increasingly political film from a small community along the coast of Brazil.

Not too far from Rio de Janeiro's rumbling motorways and electric lights there is a place, where carving canoes and building houses with clay are still an essential part of life. 'No Kings' has been made in the same free spirit that defines the lives of the inhabitants of the small community between the sea and the rain forest. Out here, nature itself is the supreme authority. The rest of society with its gods and kings is a distant echo. The vital, saturated universe enshrouds us as we are out catching crabs with the children or hear the rain patter on the roof in the middle of the night. The Caiçara people maintain and cultivate the last remnants of the Atlantic rain forest, and their traditions are based on sustainable values from Brazil, Japan, Africa and Europe. But Brazil's new government has other plans for the rain forest and for the country's many minorities. Emilia Mello's sensuous and free film, which is produced by the director Roberto Minervini, starts in an ethnographic track, but eventually moves in a more personal and political direction.