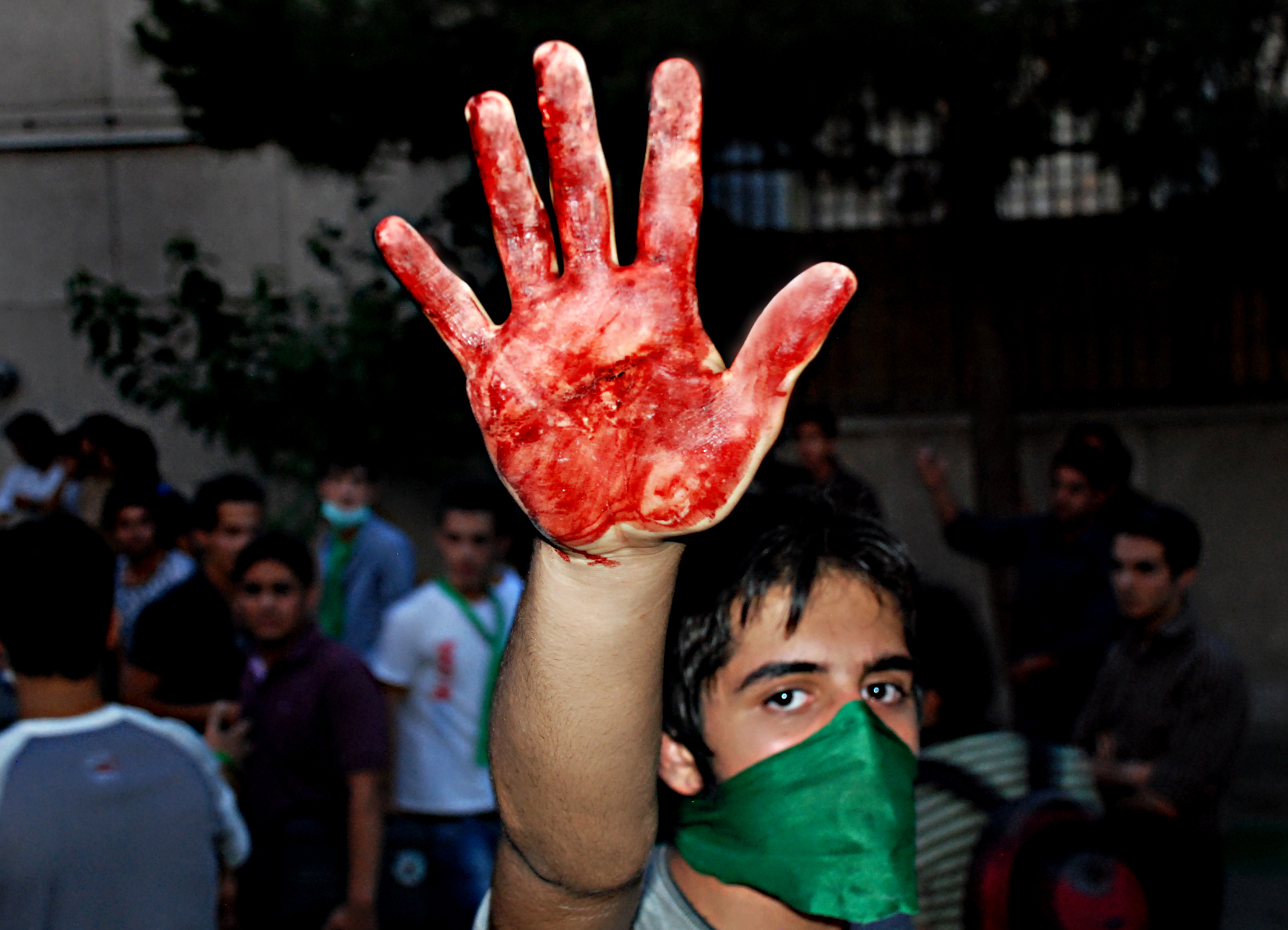 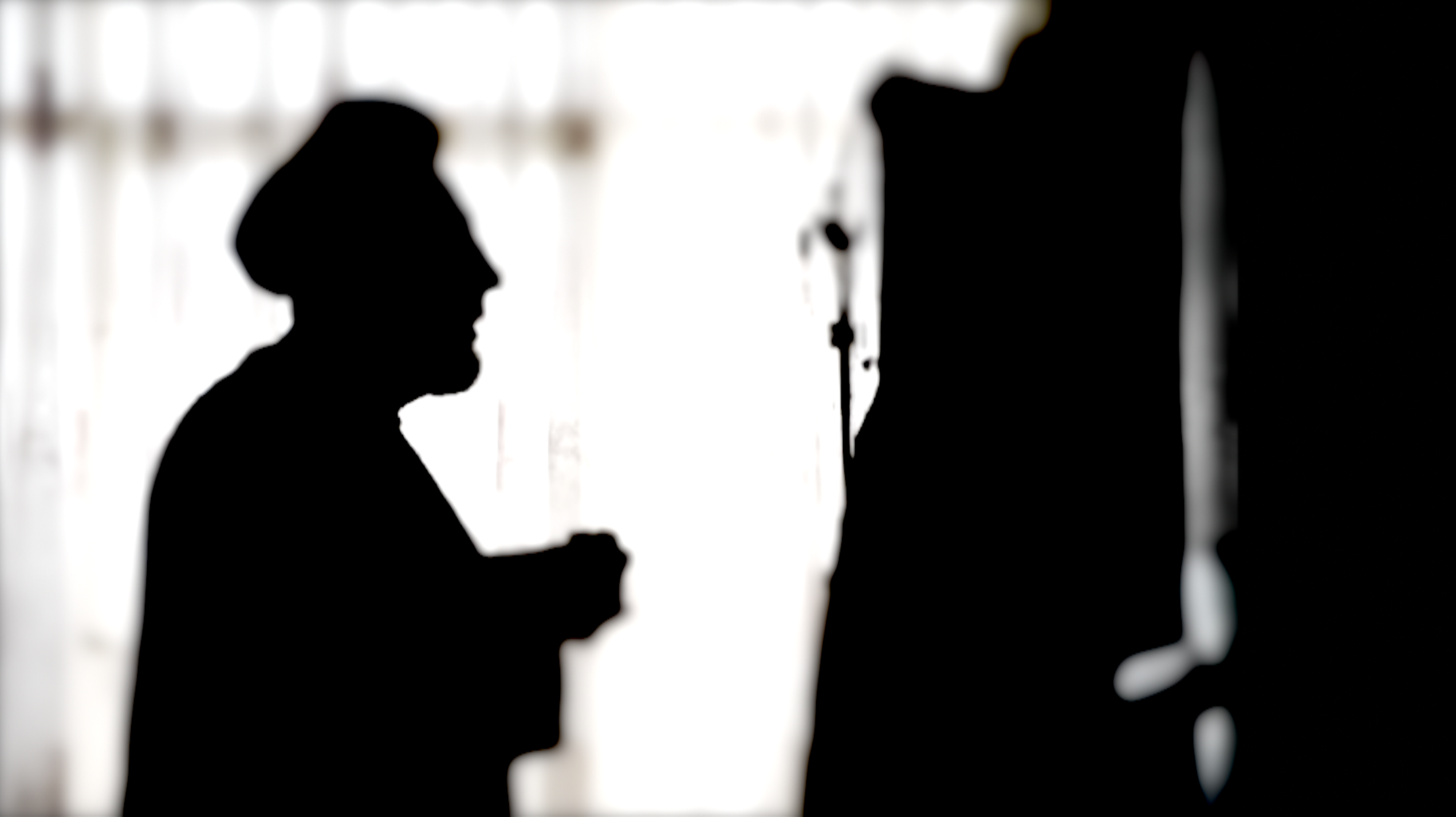 An Iranian family becomes a miniature representation of Iran, where a conservative mullah tries to control things. But his defiant daughter has a secret plan.

An unusual and personal story about a Muslim mullah and his family in Iran – filmed by his own daughter, Mahdieh. She makes a living as a photographer, but due to political restrictions, the government has banned her from working. Her father, the highly conservative mullah, is a radical supporter of the Iranian clergy, but is himself fighting to control his defiant children with their conflicting attitudes and religious beliefs. At the same time, Mahdieh is struggling to keep a secret: she is planning the escape from the country with her boyfriend. But as time goes by, the family situation grows even more complicated.