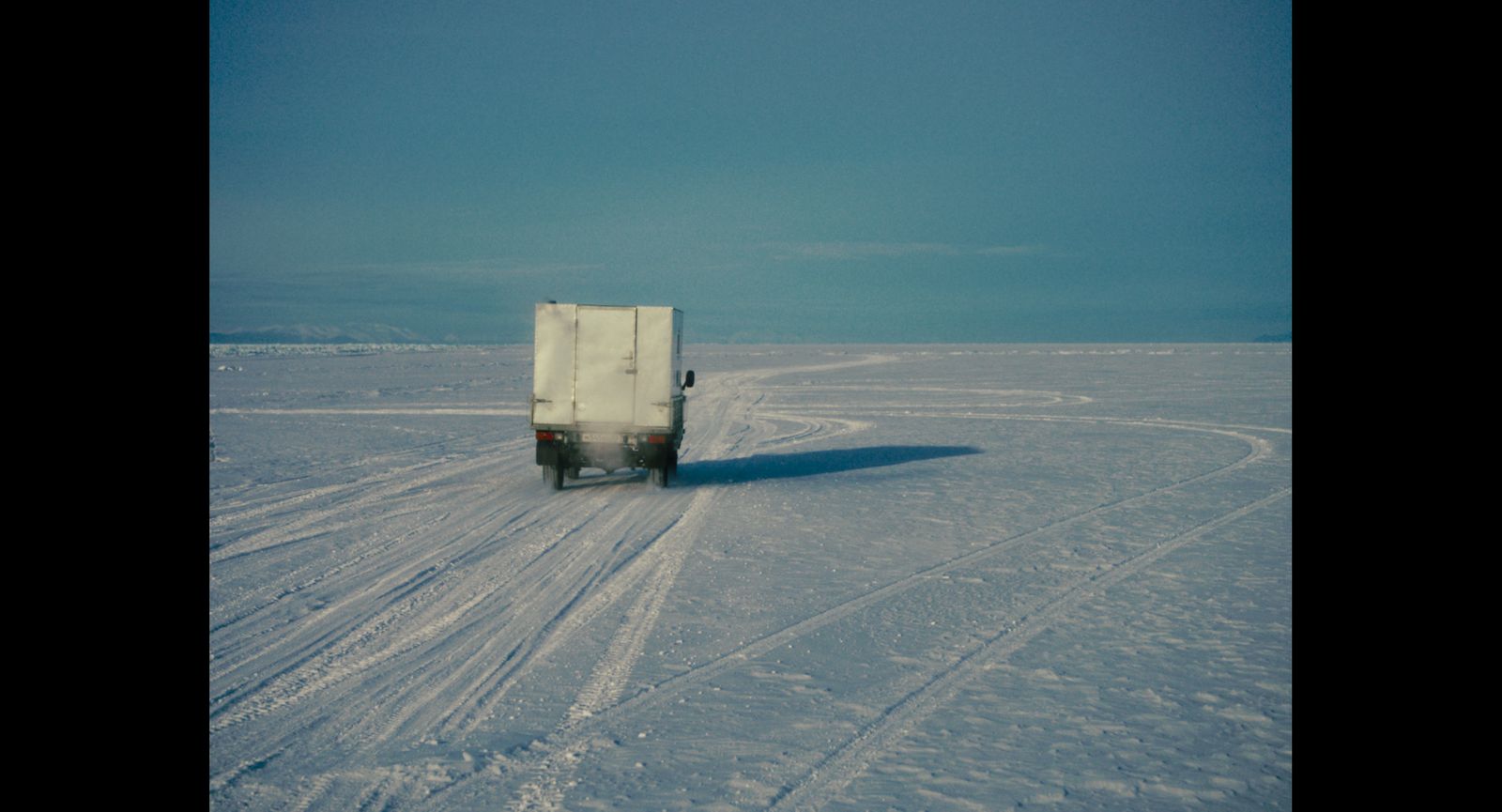 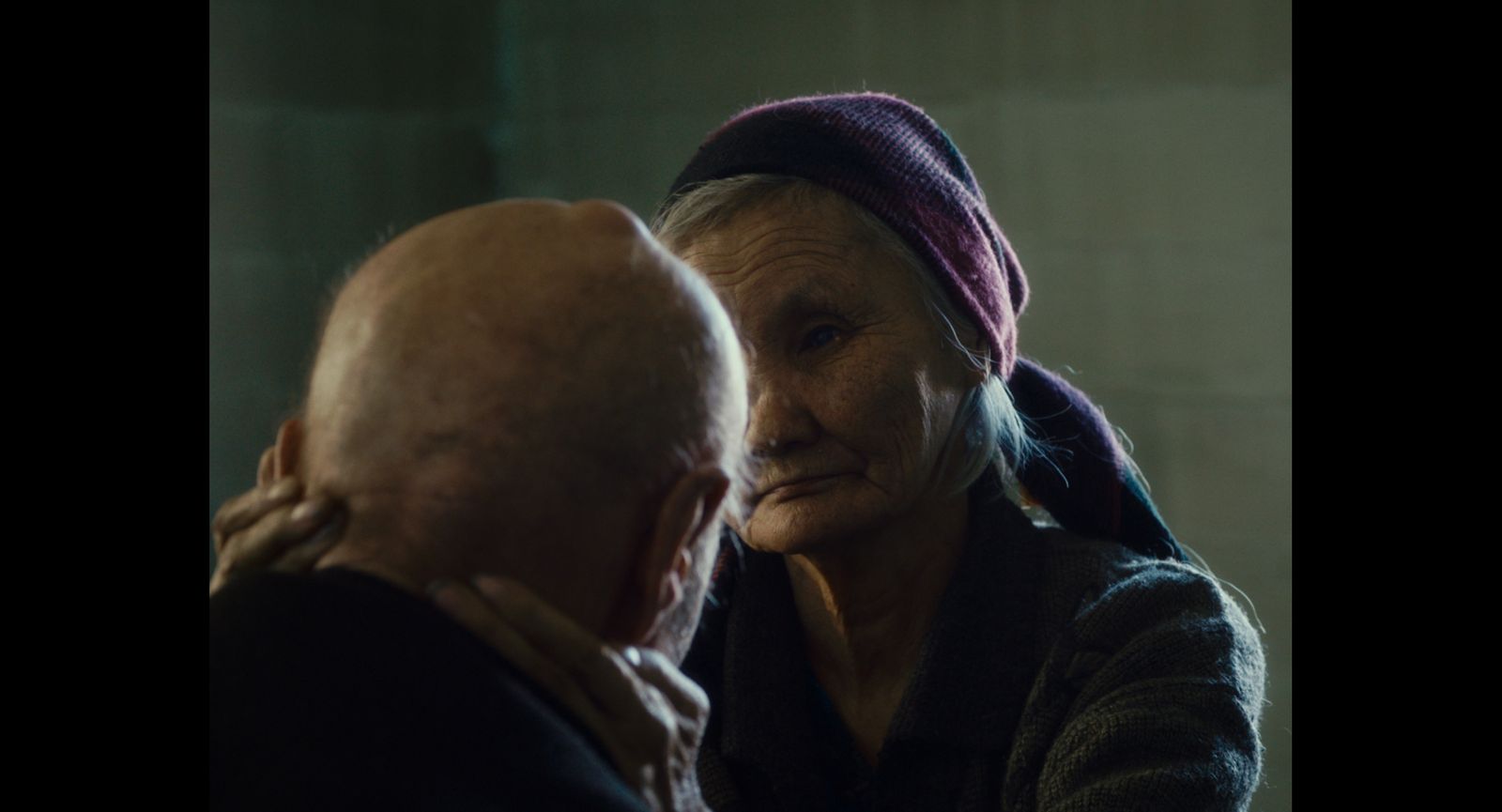 The director's existential journey through Siberia after the death of his boyfriend. Exceptionally beautiful images and unforgettable encounters in a dark and romantic combination.

Mourning his boyfriend Frédéric's death from an overdose, the French filmmaker David Teboul goes to Siberia on a ritual journey. Out here, under the enormous dome of the skies, he finds the free space to disentangle his thoughts again. And in the villages, both young and old people unexpectedly turn out to be prepared to respond to his invitation to talk about an event that changed their lives. Life, death, love and existence. 'Mon amour' unites the best of French and Russian literature in a philosophical and not least immensely cinematic totality, which has its roots in the dark, romantic tradition of the 19th century. Told in tranquil and stunningly beautiful images, where you feel the cold biting your cheeks and the frozen earth crunching under your feed, and composed like a classical photograph. But it is the meetings with Siberia's few and otherwise notoriously withdrawn inhabitants that lift Teboul's film to the level of a masterpiece. The scene where a young man talks about his personal development from a violent and lonely upbringing to himself becoming a father is unforgettable and only grows on you with time.