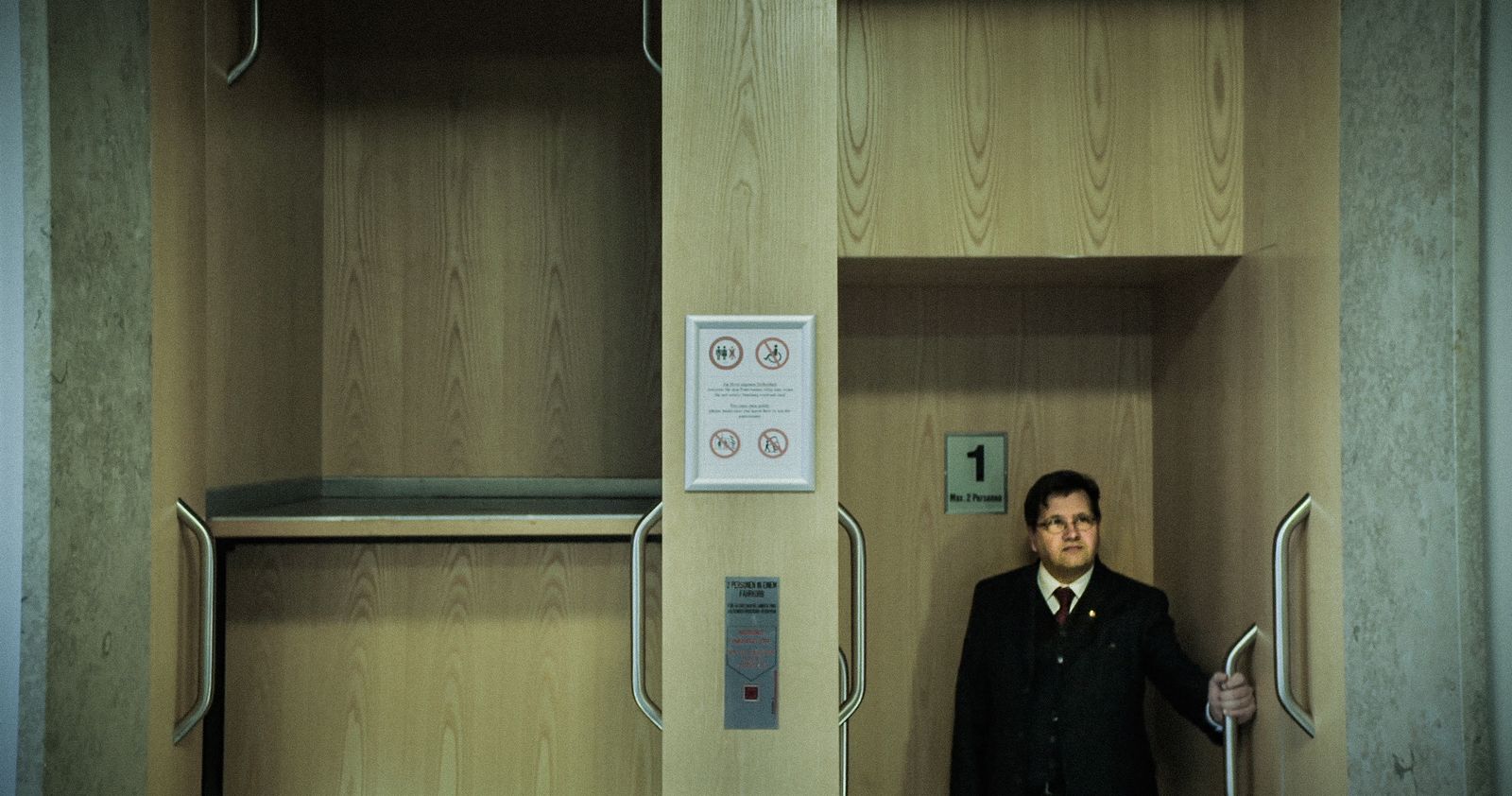 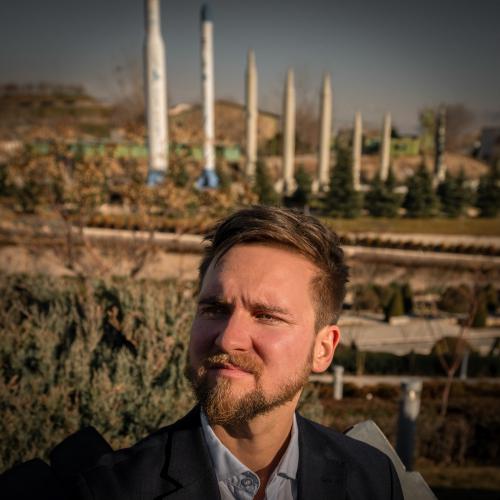 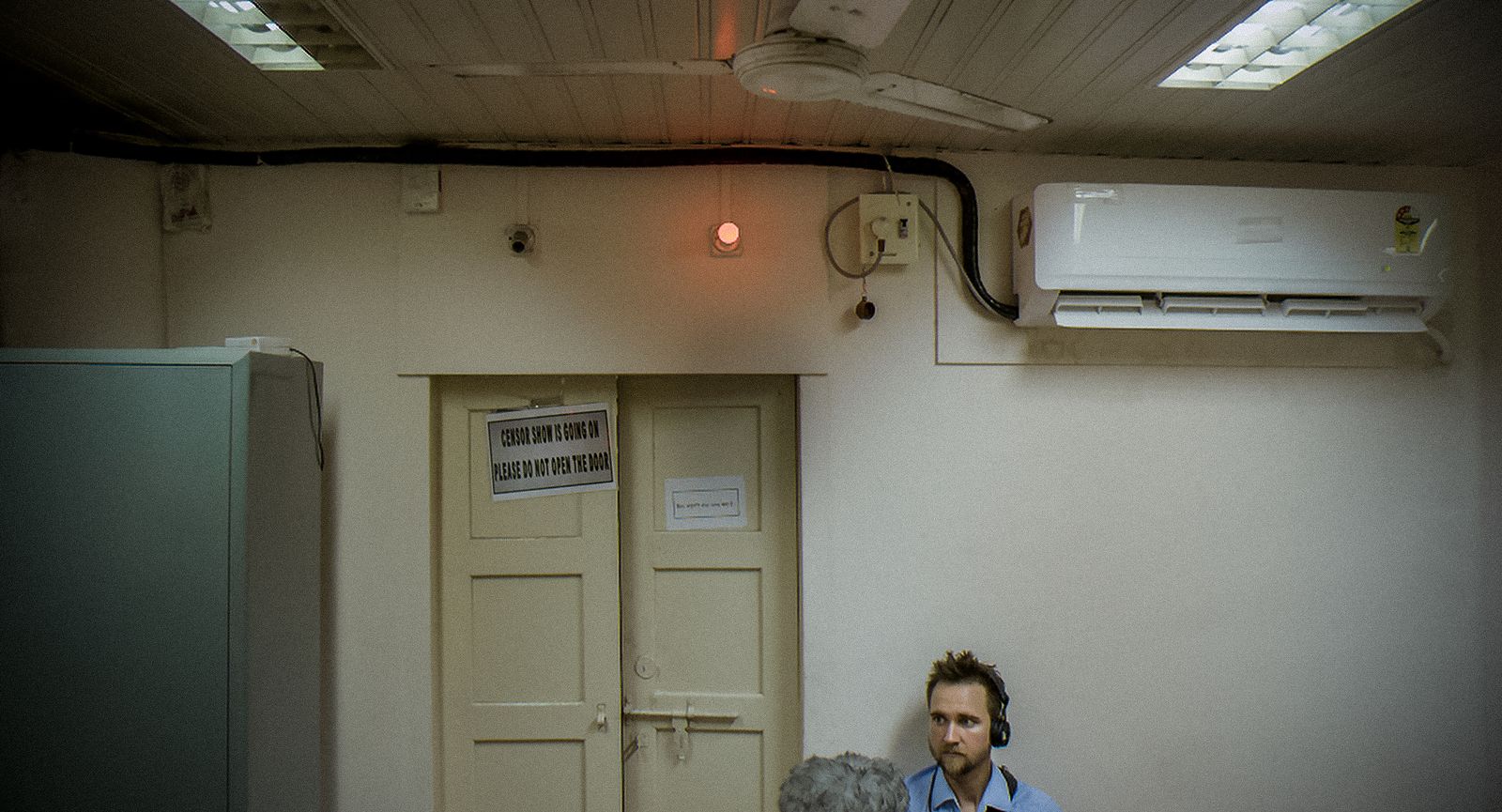 What is censorship? Find out more about the dilemma in an open-minded encounter with censors from Germany to Sudan, Iran and China.

From a Kafkaesque office for social media in Germany and on to Sudan, and to conversations with an Iranian Ayatollah, an Indian film censor and critical journalists in China. The Norwegian Håvard Fossum has travelled the world to understand what censorship is, and how censors work, both in theory and in practice. If they have one thing in common, it is that they are all convinced that they are working for a good cause, and that censorship is a safeguard against social chaos. A paradoxical project with both comical and tragic consequences. But in troubled times, when censorship itself takes on new forms and is both defended and attacked from the most diverse sides, there are plenty of good reasons to listen to the people who are tasked with dealing with it in practice. An American professor advises Fossum to approach his interviews with an open mind, no matter who he is talking to. But it is precisely the United States that turns out to be the place where it is hardest to get the censors to talk. A film for our times about the freedom of speech and its possible limits.