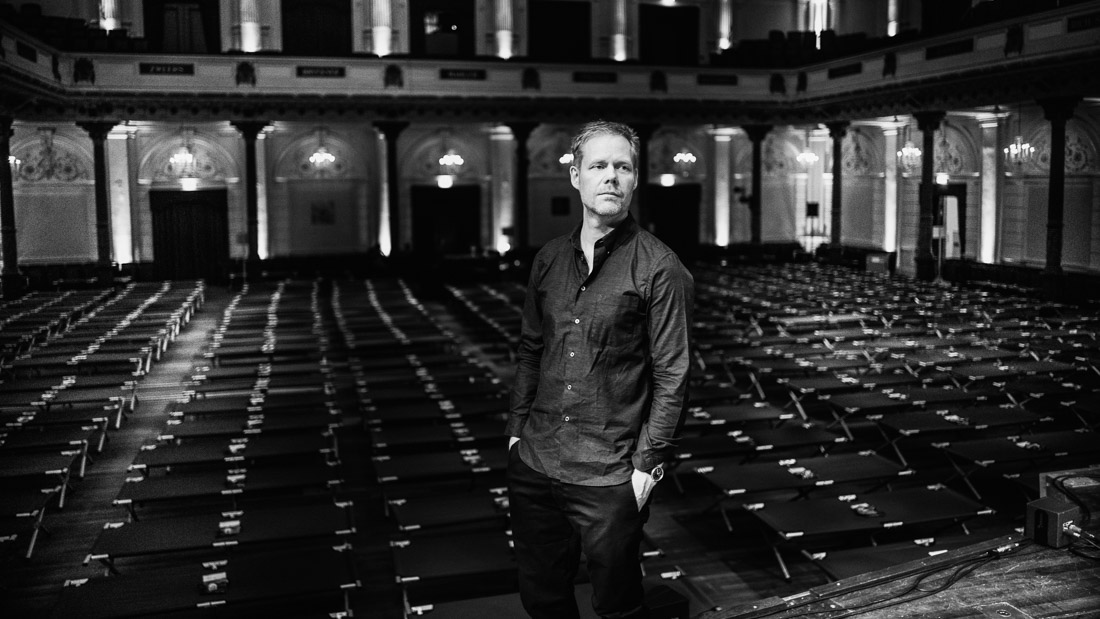 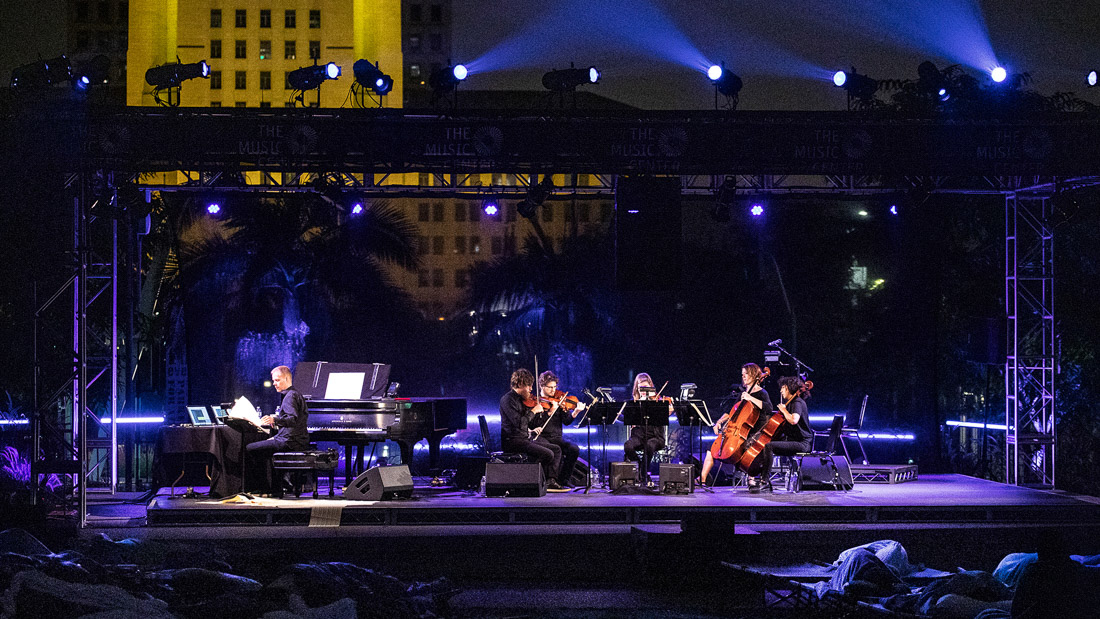 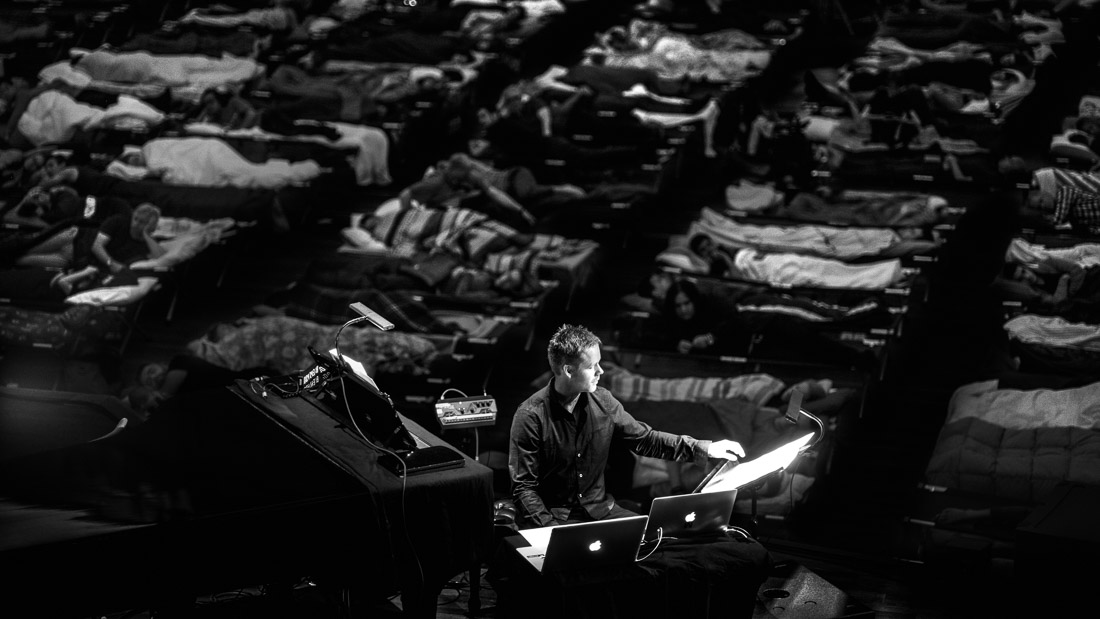 What does music sound like, when we hear it in our sleep? Experience the brilliant composer in action during his work with the monumental masterpiece 'Sleep'.

The German-British composer Max Richter has assembled a piano, strings, discrete electronic elements and soprano vocals to create a monumental eight-hour musical exploration of the universal experience of a vulnerable state that unites us all: sleep. How does music manifest itself subconsciously in the listener's sleeping mind? An intimate portrait of one of the most influential figures of the modern music scene, who with numerous performances of his colossal masterpiece has brought together thousands of people, who lay asleep side by side under the night skies of Los Angeles, in cathedrals and in the world's largest concert halls.