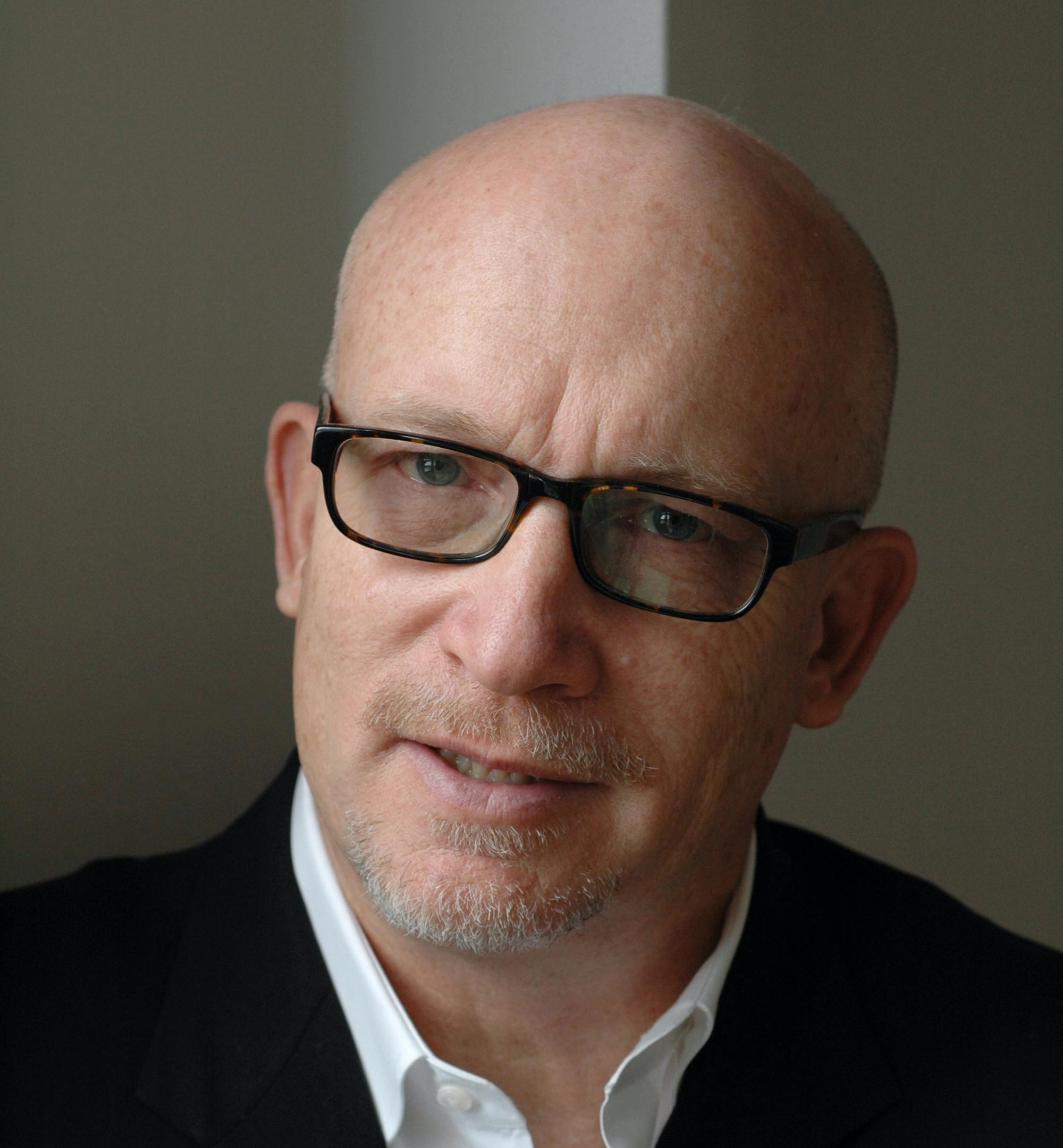 The Oscar-winning filmmaker behind some of the greatest successes of documentary cinema in conversation.

Oscar-winning and highly prolific filmmaker Alex Gibney is visiting CPH:DOX with his two most recent films Citizen K and Crazy, Not Insane. Gibney is the director behind some of the greatest successes in contemporary documentary, and was awarded an Oscar in 2007 for ‘Taxi to the Dark Side’. Gibney’s widespread work paints a disturbing and detailed picture of the relationship between money, technology and power in the world today. And of the influential and often controversial figures who have shaped today's culture – from Julien Assange to Steve Jobs, and from Lance Armstrong to Mikhail Khodorkovsky.