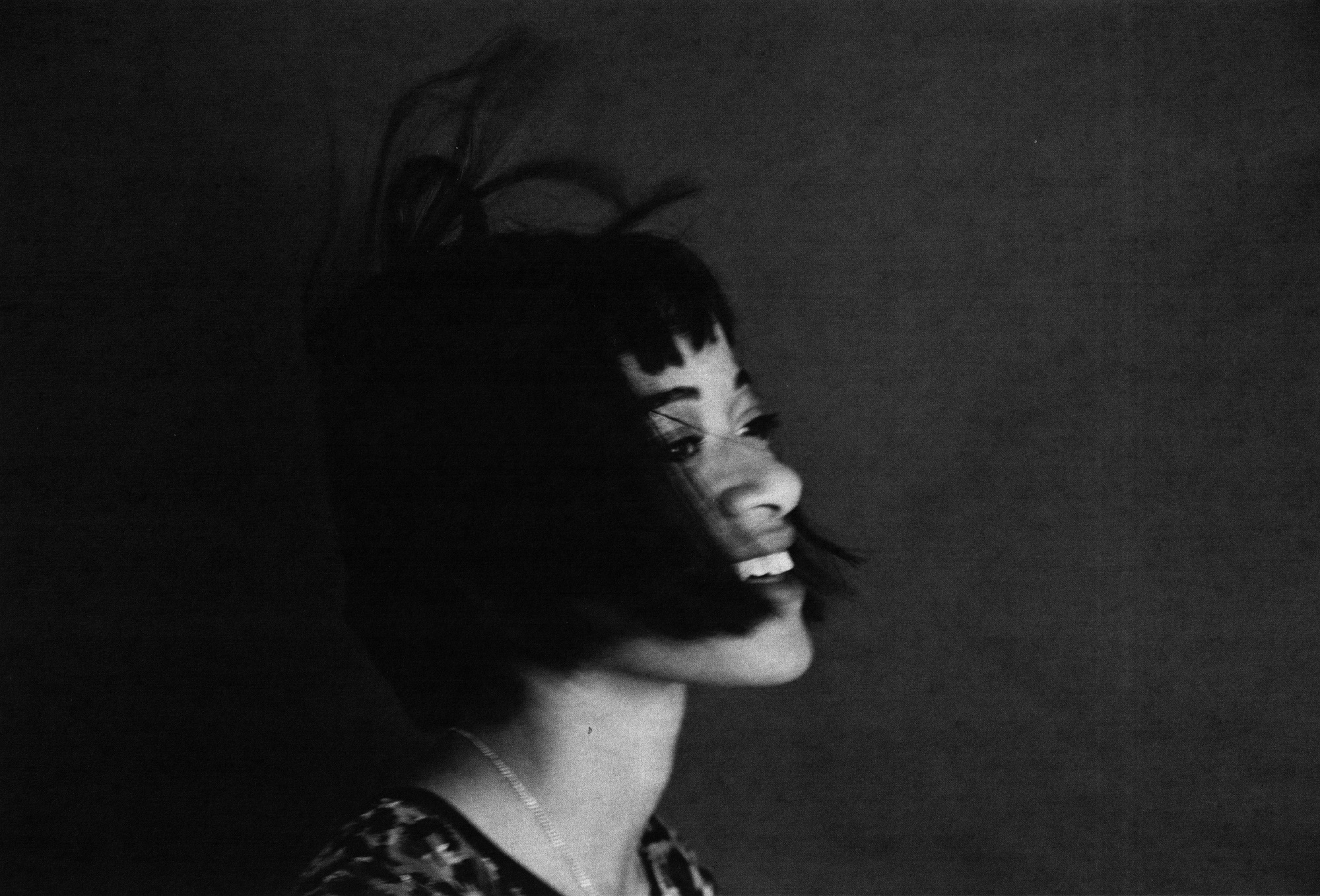 A night with concerts, captivating visuals and an oysters bar in the company of Kilo Kish, Nadia Tehran, Necklace and BischBusch.

A night with Danish and international artists, a long table dinner, an oyster bar and a party until late into the night! The American multi-artist and star collaborator Kilo Kish (Childish Gambino, Earl Sweatshirt, The Internet and others) blends hip-hop, house and punk. The Swedish-Iranian Nadia Tehran offers modern, progressive pop. You can also discover the Danish band Necklace, with its trap-inspired pop sounds and new single 'Wake Up', and BischBusch, who are set to release their hip-hop and folk-inspired debut album in March. The evening's visuals are created by the artist and designer Magnus Pind, who explores 'the moving image'.